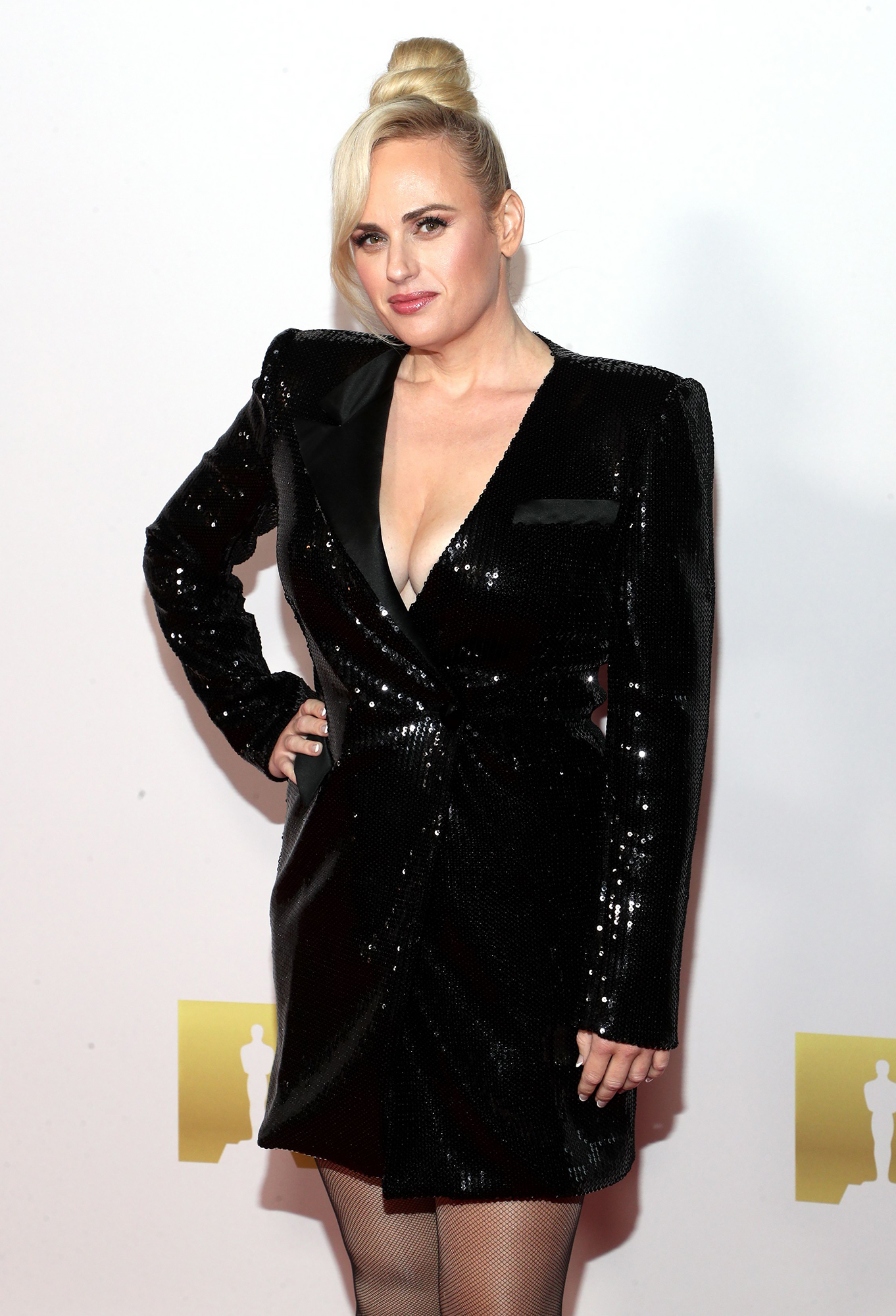 She gets it. Rebel Wilson explained that although it can be frustrating to have followers “obsessed” with her looks, she understands the fascination with her weight loss.

Rebel Wilson’s Transformation Through the Years

“In 2019, I had, like, four movies come out, two which I [also] produced and one, Jojo Rabbit [in which she starred], which got nominated for an Academy Award for Best Picture,” Wilson, 41, told Stellar, a magazine from Australia’s Daily Telegraph, in an interview published on Sunday, October 17.

However, despite Jojo Rabbit, Isn’t It Romantic, The Hustle and Cats hitting theaters that year, it wasn’t until 2020 — “When I do nothing except lose weight,” Wilson said — that she started getting constant attention.

“People are so obsessed with [weight loss]. But I get it,” the Pitch Perfect alum said, adding that she has the same fascination with her favorite talk show host, who “certainly struggled with eating issues and I would always watch her episodes when she spoke about that.”

Wilson didn’t mind opening up about why she lost the weight. She has been open about deciding to work on her overall health to start her family. However, it wasn’t just physical transformation. She got to the root of her psychological issues around food too.

“It worked because it was the whole lifestyle approach and dealing with emotional eating. I’m not totally cured. I don’t think you can be,” she explained. “But I’ve learnt to manage it – and it’s not by reaching for a bowl of ice cream.”

The children’s book author, who will release Bella The Brave on October 27, is excited that she has been able to keep more than 60 pounds off since starting her health journey.

“For the first time in my life I’ve lost weight and maintained it,” she revealed. “So I’m more proud of that fact.”

Wilson first explained in a July Instagram Live that she lost weight after she started family planning. 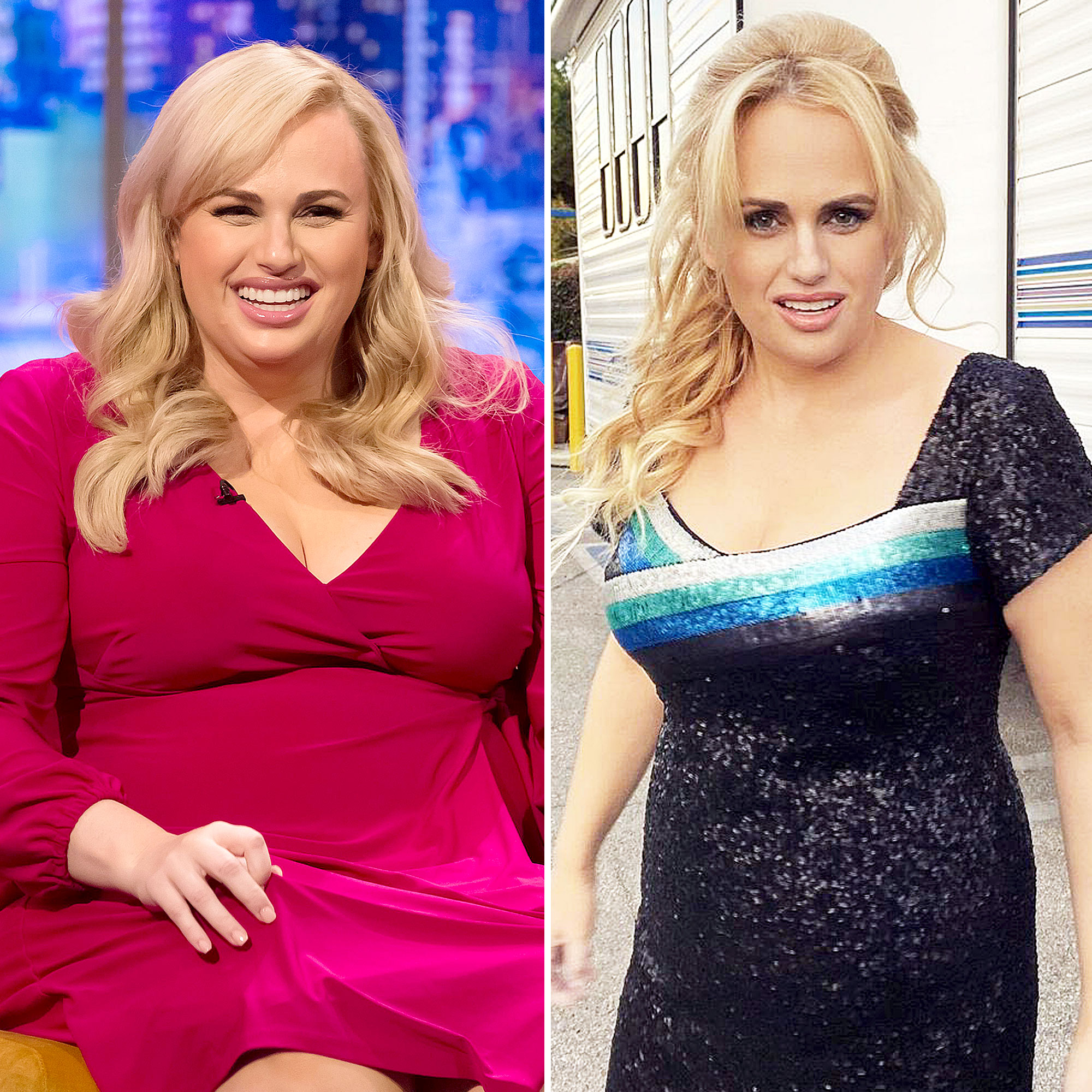 “It first started when I was looking into fertility stuff and the doctor was like, ‘Well, you’d have a much better chance if you were healthier,’” she recalled.

The law school graduate added that the doctor’s comment “offended” her “a bit,” because she thought she was “pretty healthy” at her weight.

She continued, “That’s kind of what started it, that if I lost some excess weight that it would give me a better chance for freezing eggs and having the eggs be a better quality,” she explained. “It wasn’t even really myself, it was more thinking of a future mini-me, really.”

‘Pitch Perfect’ Cast: Where Are They Now?

In February, a source close to the star told Us Weekly exclusively that she was feeling better than ever after combining high-intensity interval training (HIIT) with weight training and adopting a high-protein, low-carb diet.

“Rebel is so proud of her weight loss and her body transformation,” a source told Us, adding that the actress “feels stronger, more confident” since taking control of her health.

“Rebel always had a glow around her, but that glow is brighter than ever now that she has been working out and eating right,” the insider added.