WEATHER superstitions have been around for centuries and many people still use them as an indication of oncoming conditions.

But what’s the origin of these sayings and is there any truth in them? 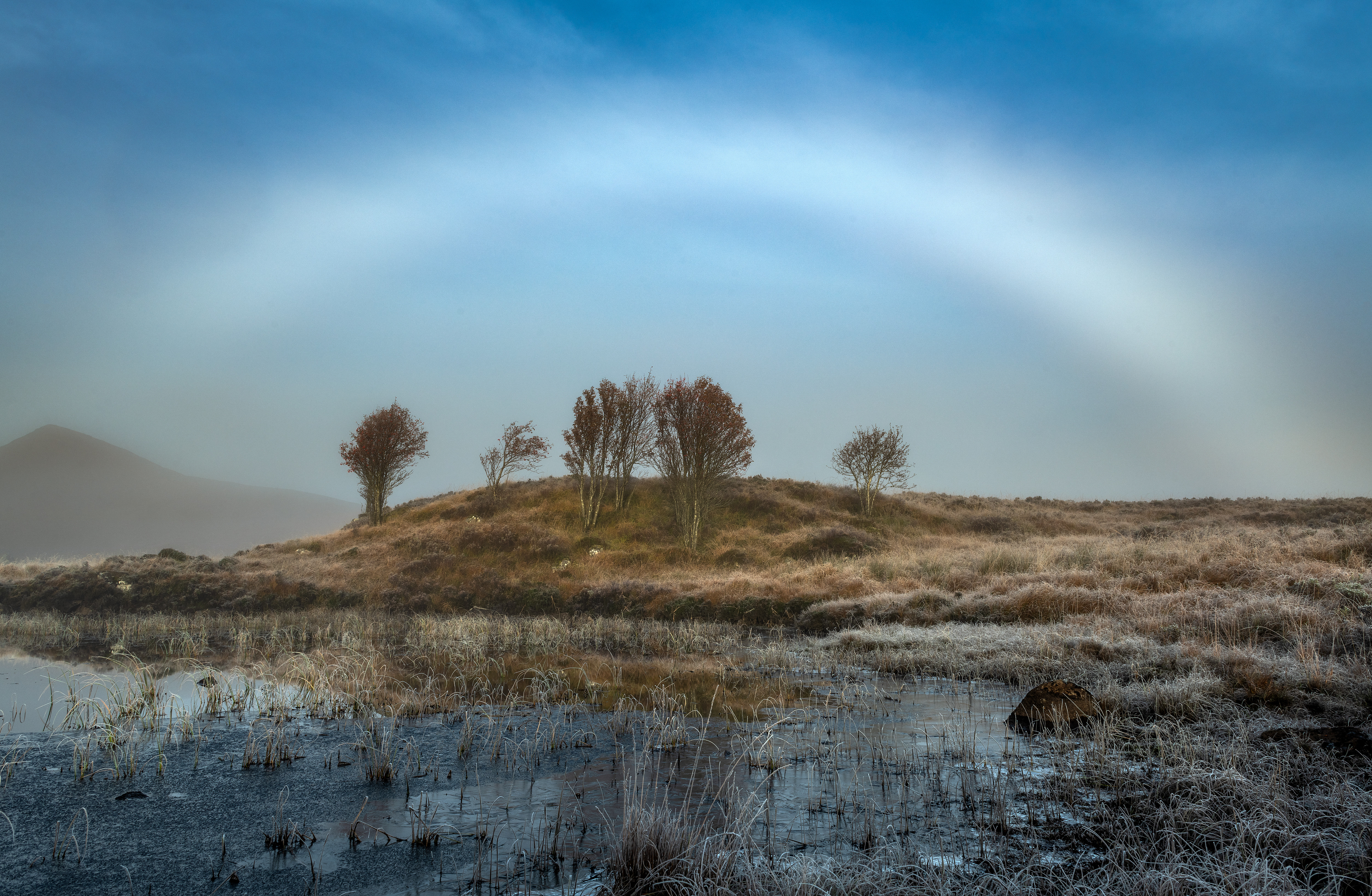 RAIN BEFORE SEVEN, FINE BY ELEVEN

There is some truth in this saying – if it rains before seven, more than likely it has been raining throughout the night and the storm is drawing to a close.

This often gives way to fine weather later in the day.

However, as we all know, rain in the UK has a tendency to hang around a lot longer.

The old English proverb is occasionally applied to other situations where it is hoped things will improve after a bad start. 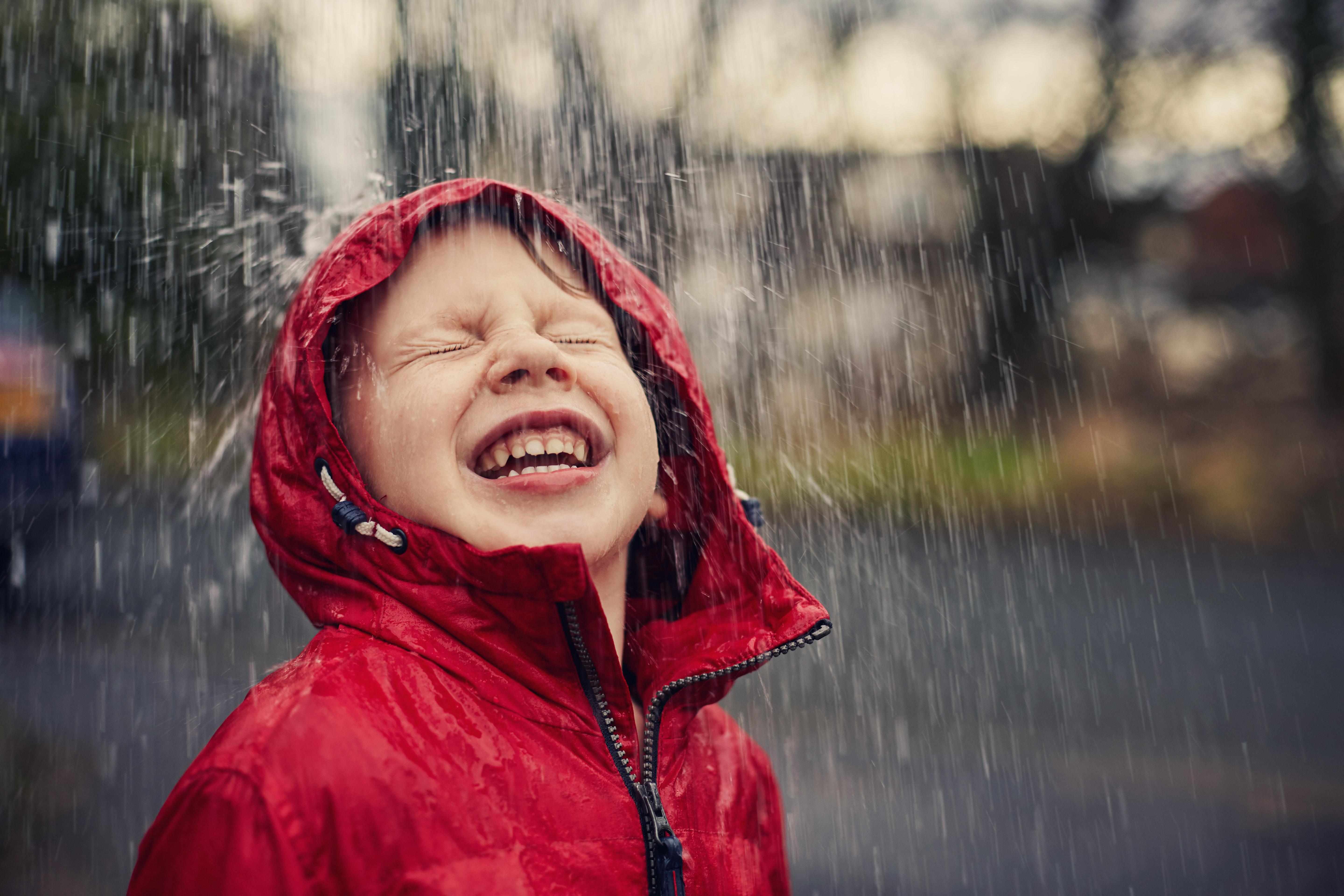 A LAZY COW MEANS RAIN IS ON THE WAY

This is an old wives’ tale that claims cows lie down on the grass when wet weather is approaching.

A study by the University of Arizona and Missouri discovered that cows stand for longer periods when it is hot and lie down when it is cooler, which often happens just before an approaching weather system.

However, cows lie down for many other reasons – and there’s no scientific evidence rain is one of them. 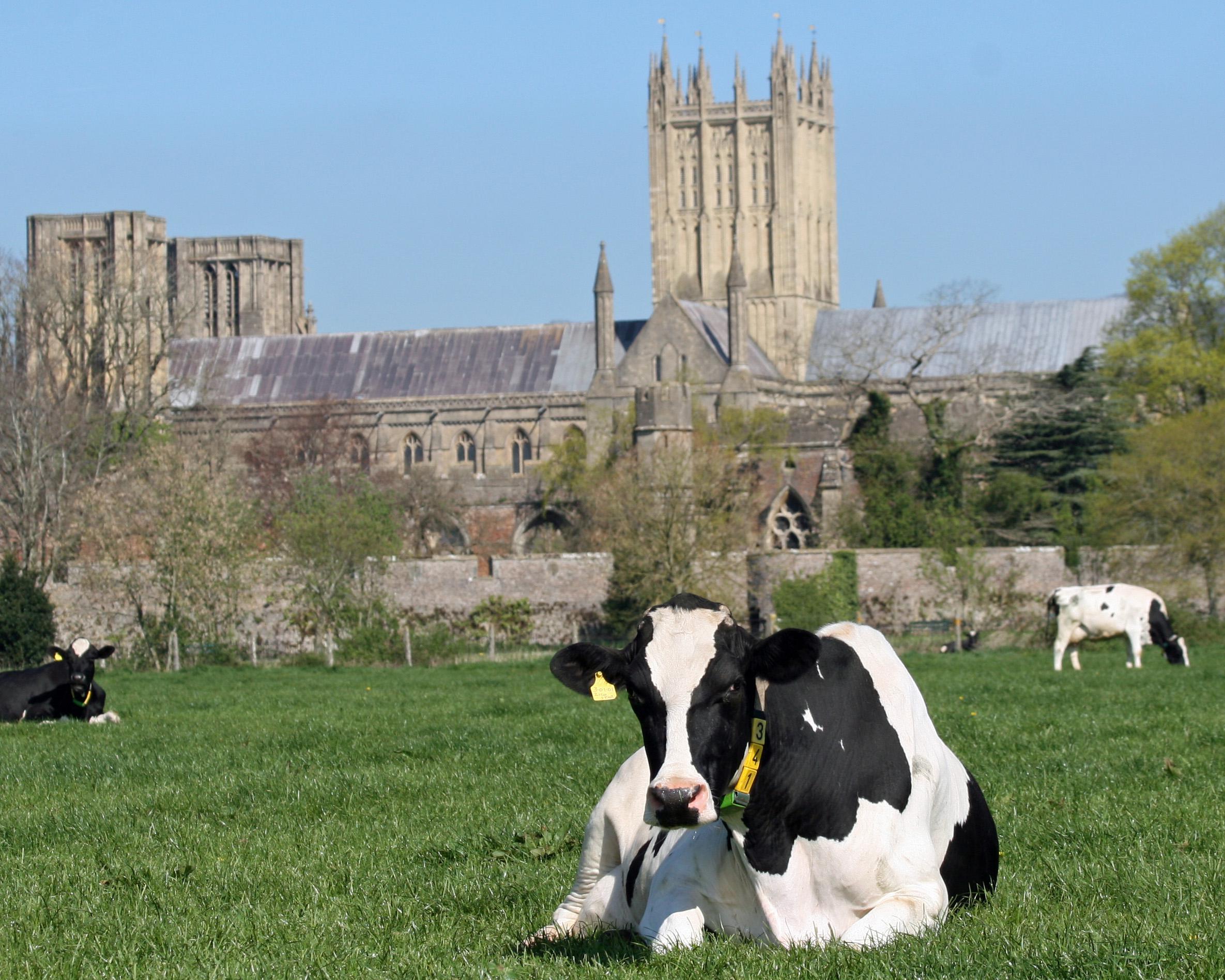 The concept of “red sky at night, shepherd’s delight” first appeared in the Bible in the book of Matthew.

The proverb is generally true – providing the prevailing weather conditions come from a westerly direction, like in the UK.

When high pressure dominates, dust and small particles can be trapped in the air, scattering ‘blue’ light and making red light more visible. 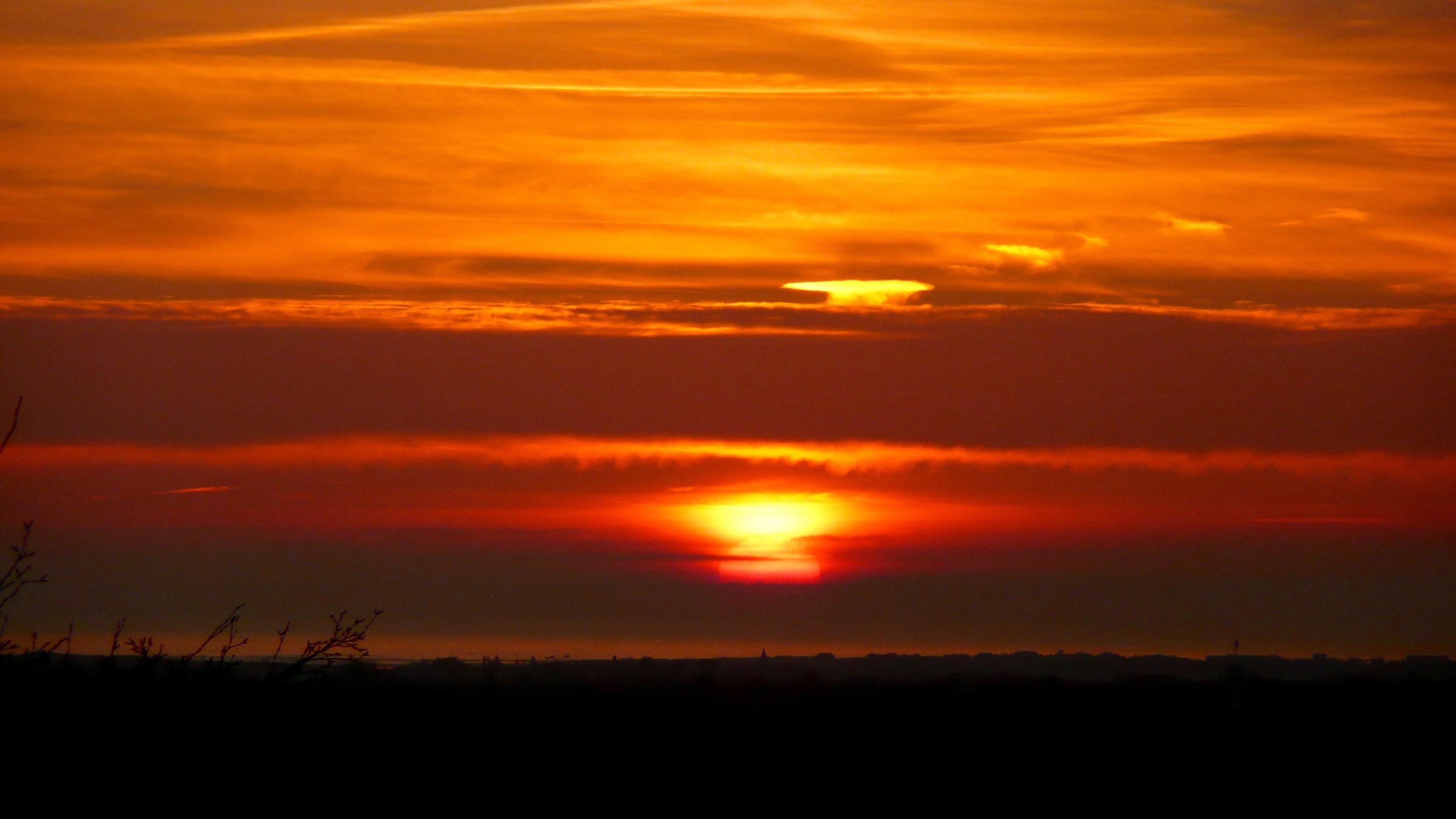 If the red sky appears in the morning, it is likely that the high pressure has passed to the east, making way for more low pressure systems – and rain – to move in.

The other part of the saying – “Red sky in the morning, shepherds warning” means a red sky appears due to the high-pressure weather system having already moved east indicating the good weather has passed, most likely making way for a wet and windy day.

When the night sky is clear, the earth’s surface cools rapidly – there is no cloud cover to keep the heat in.

If the night is clear enough to see the moon and the temperature drops enough, frost will form.

But this saying isn’t true on a clear summer night.

It is believed to be a Scottish proverb but the original source is unknown. 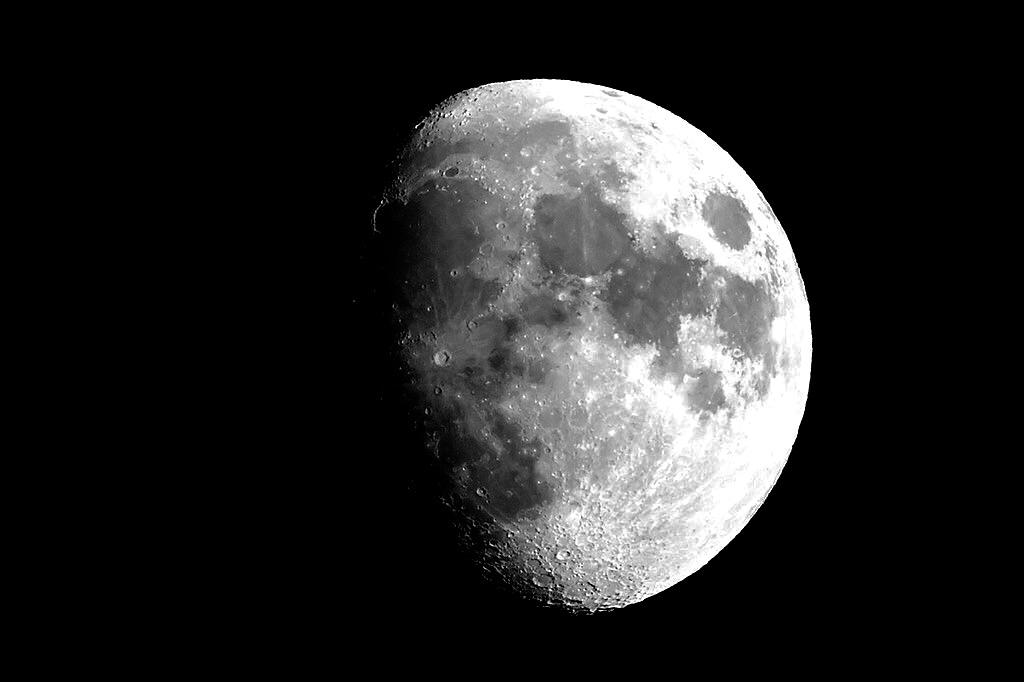 Pine cones open and close depending on the humidity to help seed dispersal.

Inside the pine cone there are lots of feather-light seeds.

When the weather is dry the pine cone opens up and any wind will catch the seeds and allow them to be dispersed in the air far away from the original tree.

When the humidity rises and rain is likely then the pine cone closes up to prevent the seeds escaping.

But plants and animals do not predict the weather – they only react to it. 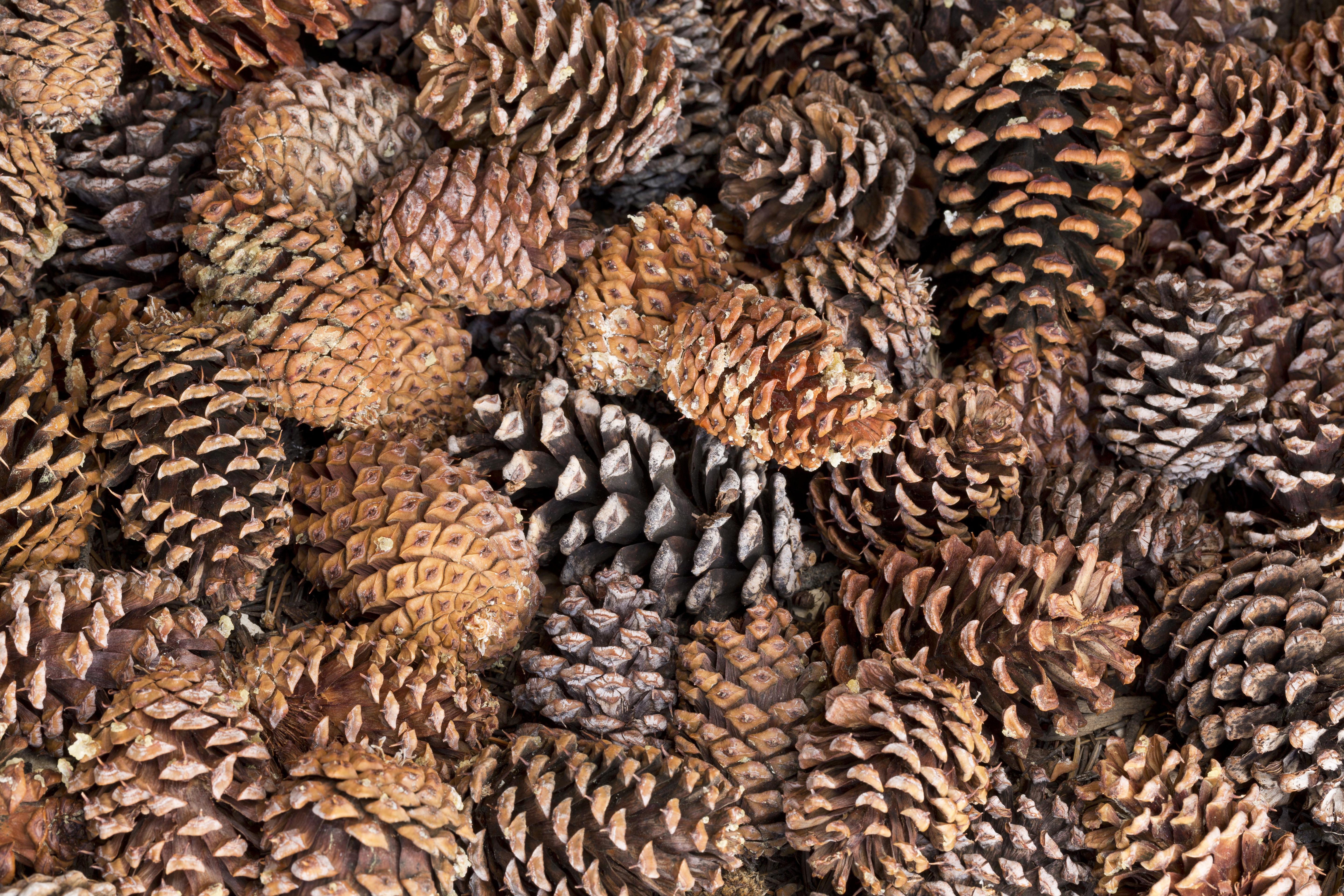 FEELING BAD WEATHER IN YOUR BONES

The idea of feeling “under the weather” was created by Greek physician Hippocrates.

Today, people often claim they can feel the approach of cold weather in their teeth and aching bones.

But scientists have found no conclusive evidence between a link of pain and weather.

However, a 2007 American Journal of Medicine study of 200 people with knee osteoarthritis found a link between barometric pressure (the “weight of the air”) and pain level. 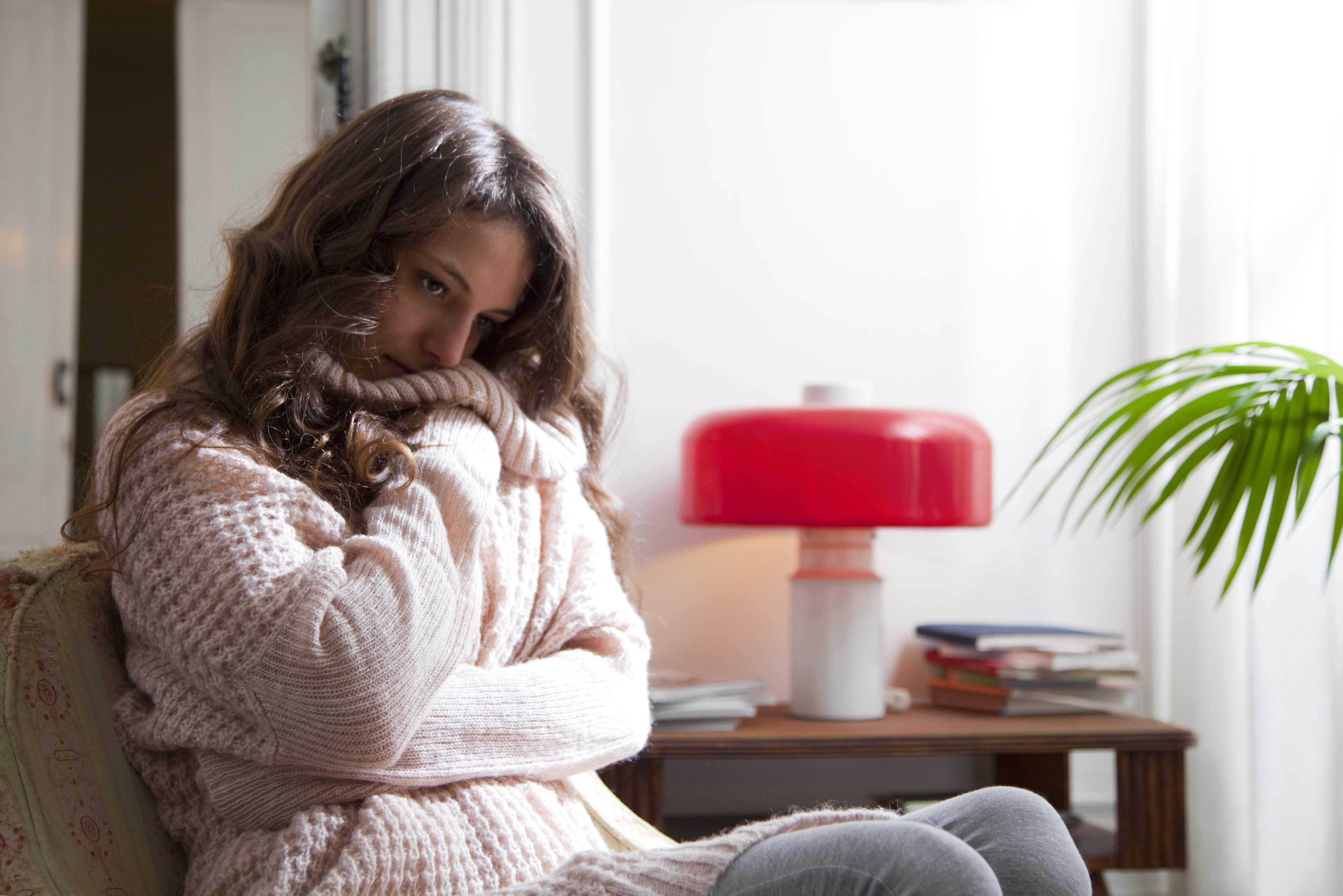 If you see a halo around the moon on a clear night, it could be an indication that bad weather is coming.

While it may look like a ghostly ring, you’re actually seeing the light of the moon bending through ice crystals.

These ice crystals make up cirrus clouds – wispy ones that we find really high up in the sky. 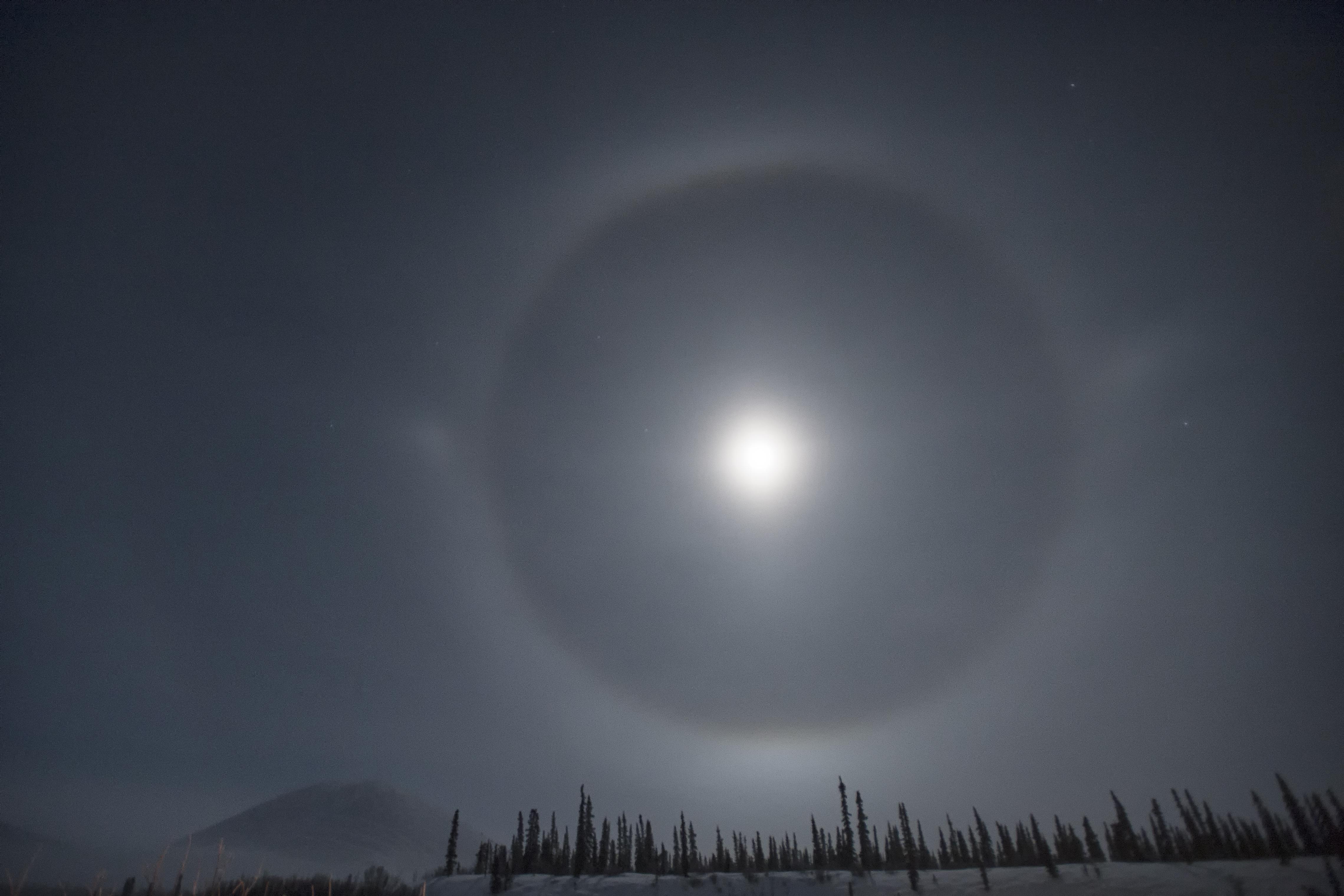 According to folklore, after seeing a lightning flash, you should count the number of seconds that pass before you hear the thunder.

Every five seconds equates to a mile of distance between you and the storm. 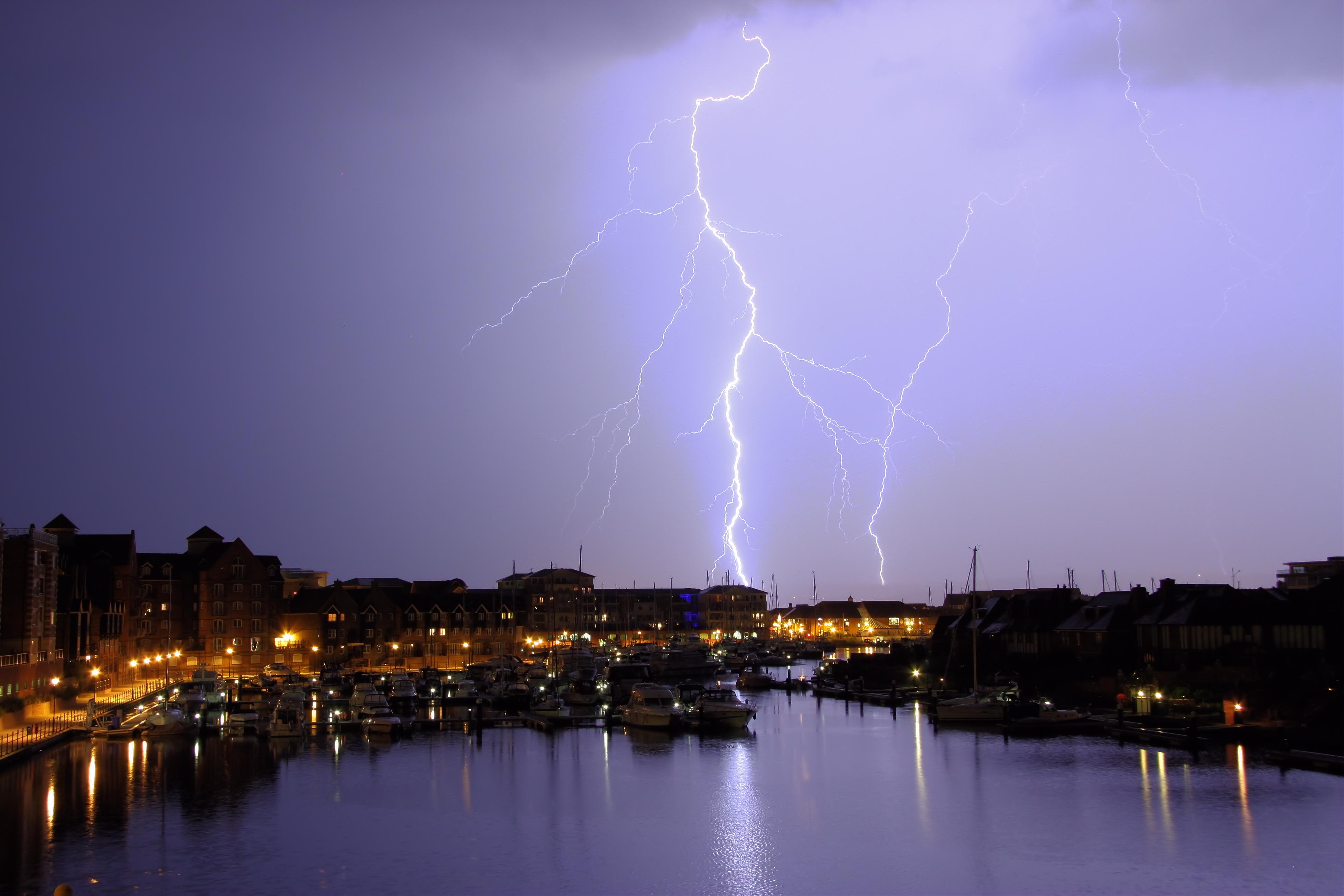 most read in fabulous

At sea level and around 20C, sound travels through the atmosphere at around 1,129 feet per second.

Thus, for every five seconds between lightning and thunder, the sound travels 5,645 feet, or roughly a mile.

It is useful for working out if the storm is coming towards you or going away.