Willow Smith gets candid about intimacy and relationships on the latest episode of her Facebook Watch show.

Willow Smith, 20, has revealed that – despite being the only polyamorous person among her group of friends – she has less sex than her pals. The singer shared that insight on the April 28 episode of Red Table Talk.

During the Facebook Watch show, Willow debated polyamorous relationships with her mom Jada Pinkett Smith and grandmother Adrienne Banfield-Norris (aka Gammy). Before the three women interviewed a polyamorous couple, the youngest member of the family discussed why that lifestyle appeals to her. 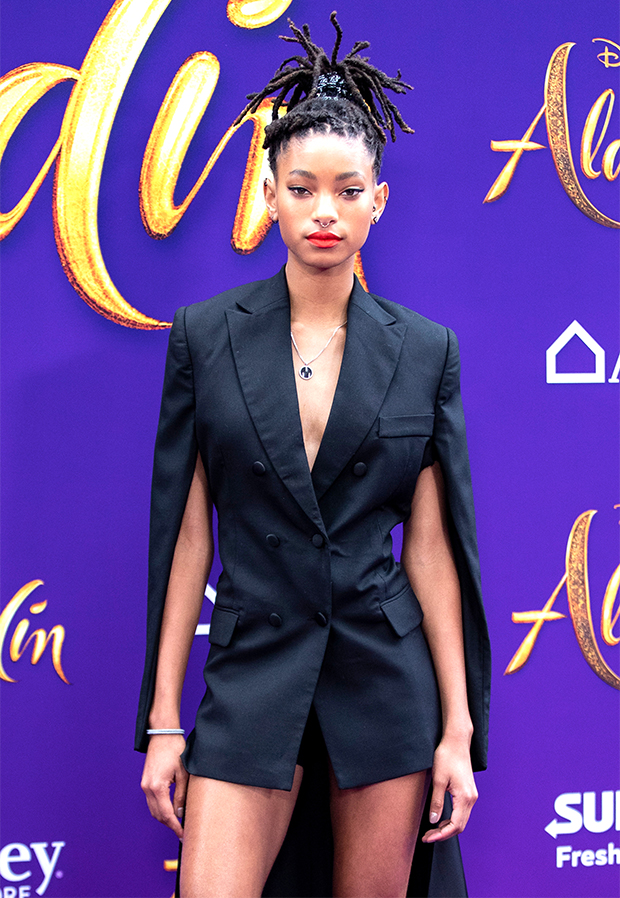 “With polyamory I feel like the main foundation is the freedom to be able to create a relationship style that works for you and not just stepping into monogamy because that’s what everyone around you says is the right thing to do,” Willow told her mom and grandmother. “So I was like, how can I structure the way that I approach relationships with that in mind? Also, doing research into polyamory, the main reasons why monogamous relationships, why marriage, why divorces happen, is infidelity.”

When Gammy, 67, said that polyamory seems to be “just centered around sex,” Willow – who was most recently romantically linked to musician Tyler Cole – pointed out that, for her, it isn’t. “I’ll give you an example. Let’s say you haven’t been the kind of person that wants to have sex all the time, but your partner is. Are you gonna be the person to say…’Just because I don’t have these needs, you can’t have them either’?

“And so that’s kind of one of the reasons why I actually was interested in poly because I was introduced to it through kind of a nonsexual lens. In my friend group I’m the only polyamorous person and I have the least sex out of all of my friends.” 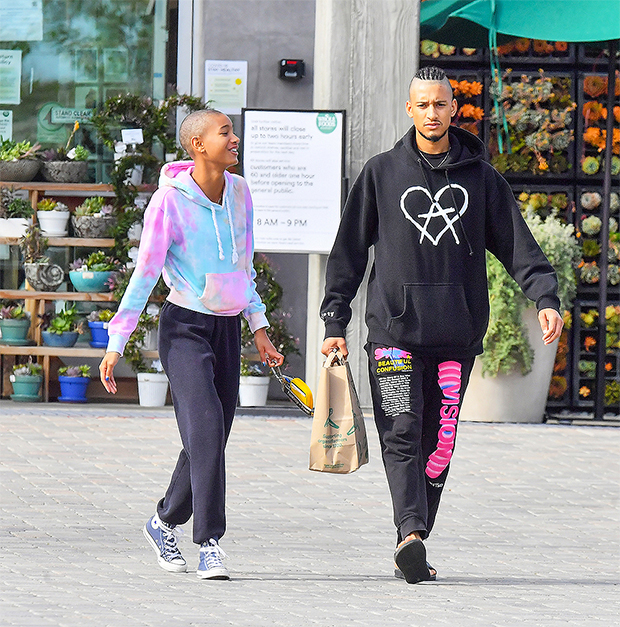 Willow’s mom Jada admitted that she had no concerns when her daughter came out to her as polyamorist. “When you were like, ‘Hey this is my get down,’ I was like, I totally get it. Wanting to set up your life in a way that you can have what it is that you want. I think anything goes as long as the intentions are clear… And I know that there’s a lot of beauty that sits outside the conventional boxes.”

While Willow admitted that marriage is not for her, unless she and her partner (or partners) wished to combine their finances to make a particular “vision happen,” both she and her mom gushed about one celebrity married couple. The Biebers.

“When I look at Justin [Bieber] and Hailey [Baldwin], they’re a beautiful couple,” said the actress, who has been married to box office star Will Smith for 23 years. “But – not to say they won’t have their difficulties, because they will – but here’s the thing that I love about how they started their relationship. They agree on God. They want to serve God and they want to love God together. And so that is always their North Star.” 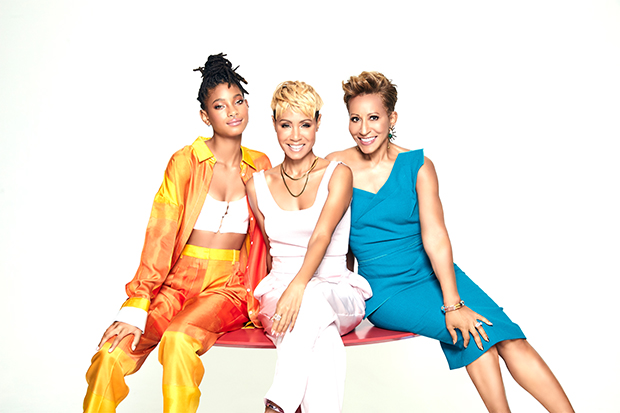 To see the full episode of Red Table Talk and Gammy, Jada and Willow’s interview with polyamorist Gabrielle and her married boyfriend Alex, go to Facebook Watch or see the clip above.