How to avoid the ‘bad-eggs’, ‘ghosts’ and ‘neggers’: Relationship expert says ‘superficial swipe apps’ are leading to an increase in manipulative behaviour

An influx of new dating apps in the past decade has completely transformed the way we meet partners.

Although this new digital age of dating has revolutionised romance, it has also changed the rules entirely.

According tor relationship expert and psychologist, Jacqui Manning, there can be many pitfalls for those looking for love.

‘Modern daters are already out of their comfort zone, so with the relatively recent proliferation of superficial swipe apps that encourage matches based solely on looks and instant gratification, we’re also seeing an increase in sometimes manipulative or inappropriate dating behaviour such as ”ghosting” or ”benching” that leave many pure-of-heart singles feeling exposed and unsure of how to deal with the modern world of romance,’ she said. Research from eharmony found that a third of singles had their relationship end by ‘ghosting’ (the practice of ending a personal relationship with someone by suddenly and without explanation withdrawing from all communication).

While a 25 per cent of singles report having been in a relationship that involved ‘Negging’ – emotional manipulation whereby a person makes a deliberate backhanded compliment or otherwise flirtatious remark to another person to undermine their confidence.

Other singles have experienced ‘benching’ when someone is dating more than one person at a time or a ‘slow fade’ where their date gradually backs away from a potential relationship, but doesn’t cut all ties immediately.

Ms Manning said it can be confusing and frustrating for singles but they need to embrace the vulnerability of dating and accept that getting out of your comfort zone was key to finding a good partner. Yet, new research has found that many singles are experiencing manipulative behaviour from their dates (stock image) 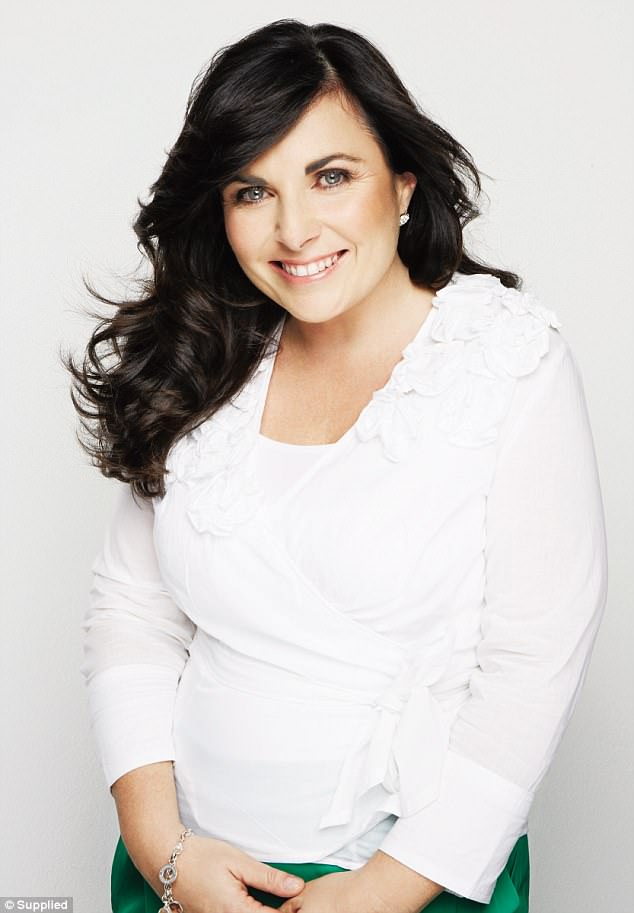 ‘Make sure when you’re entering or re-entering the dating scene that you relax and remind yourself of all your wonderful qualities,’ she said.

‘Just because your last relationship didn’t work out doesn’t mean your next one will be the same.

‘Know your own values and identify exactly what you are looking for from a partner will help you to be aware and look for connections that can bring the fun back into your dating life.

‘Like our modern world in general, the dating world can be very stressful for some, with dating apps feeling like you’re a disposable commodity,’ she told FEMAIL. She also warned against relying on technology too much and advised to use apps that helped identify your compatibility.

‘If you’re serious about finding happy, lasting love, I would always recommend avoiding dating apps or sites that match you with singles based on superficial qualities like hobbies or location.’

But she said the golden rule is to treat others as you would like to be treated.

‘If you don’t like how you’re being treated, move on from that platform or approach, and you’ll find your golden egg.’

Ghosting: It can happen when you’ve met up a few times, or even after things get serious – but constitutes when someone literally removes you from their life, without warning.

Slow Fade: This is where someone gradually backs away from a potential relationship, but doesn’t cut all ties immediately.

Breadcrumbing: This is when someone leaves a trail of small but flirtatious messages for a potential date, with no intention of meeting.

Zombie-ing: This is when someone has already ghosted his or her way out of a relationship – but then tries to come back.

Negging: Emotional manipulation whereby a person makes a deliberate backhanded compliment or otherwise flirtatious remark to another person to undermine their confidence.