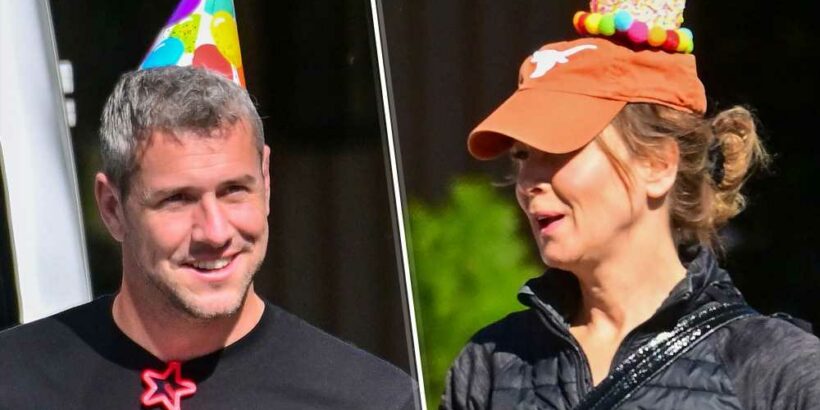 Actress Renée Zellweger has never looked happier than she did with new beau, Ant Anstead, at a winery on Saturday.

The couple were all smiles as they donned colorful party hats alongside a group of pals in the California town of Temecula. 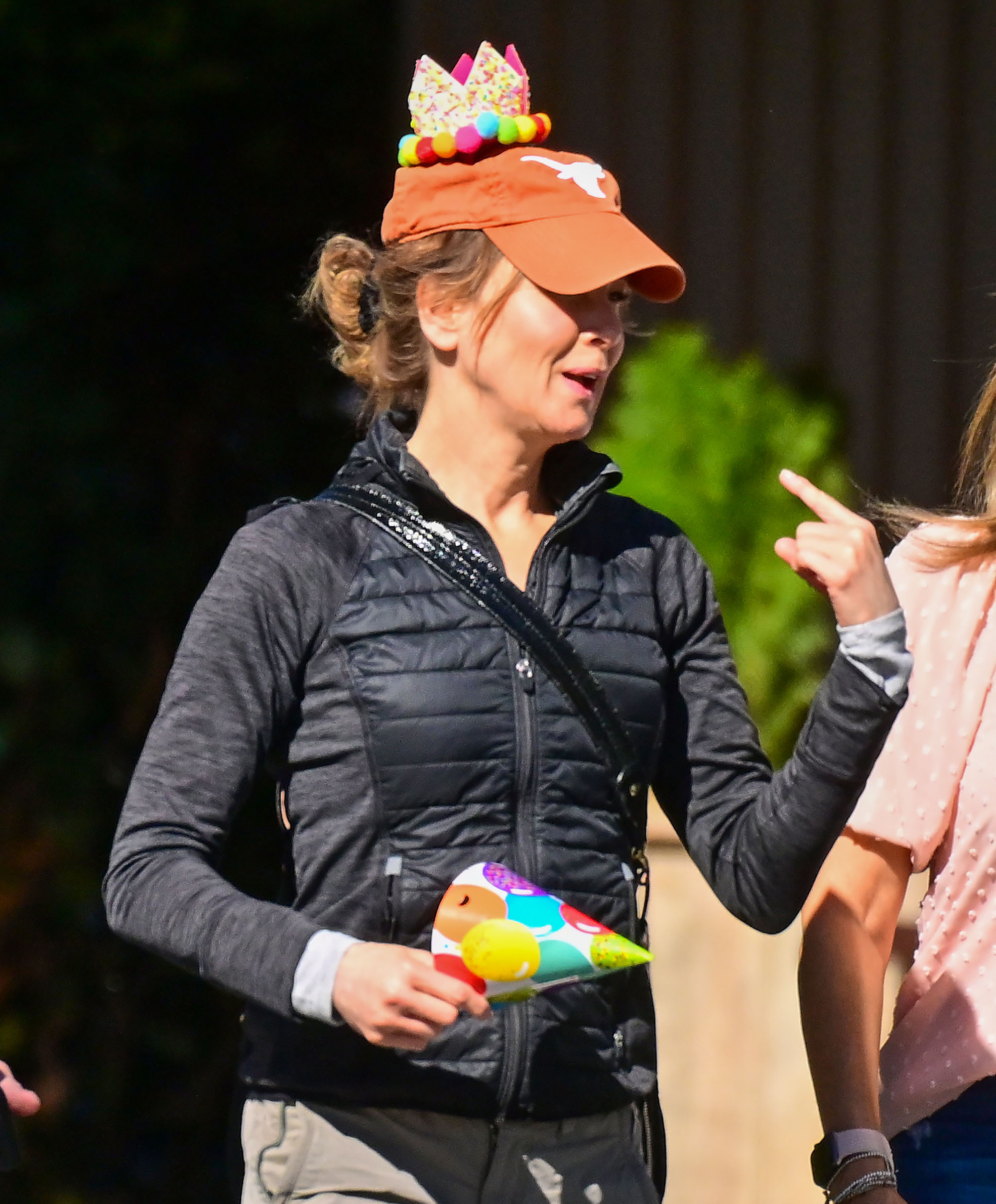 She pulled her hair back into a loose bun, and donned a Texas Longhorns cap, which she wore underneath her multi-colored party hat. 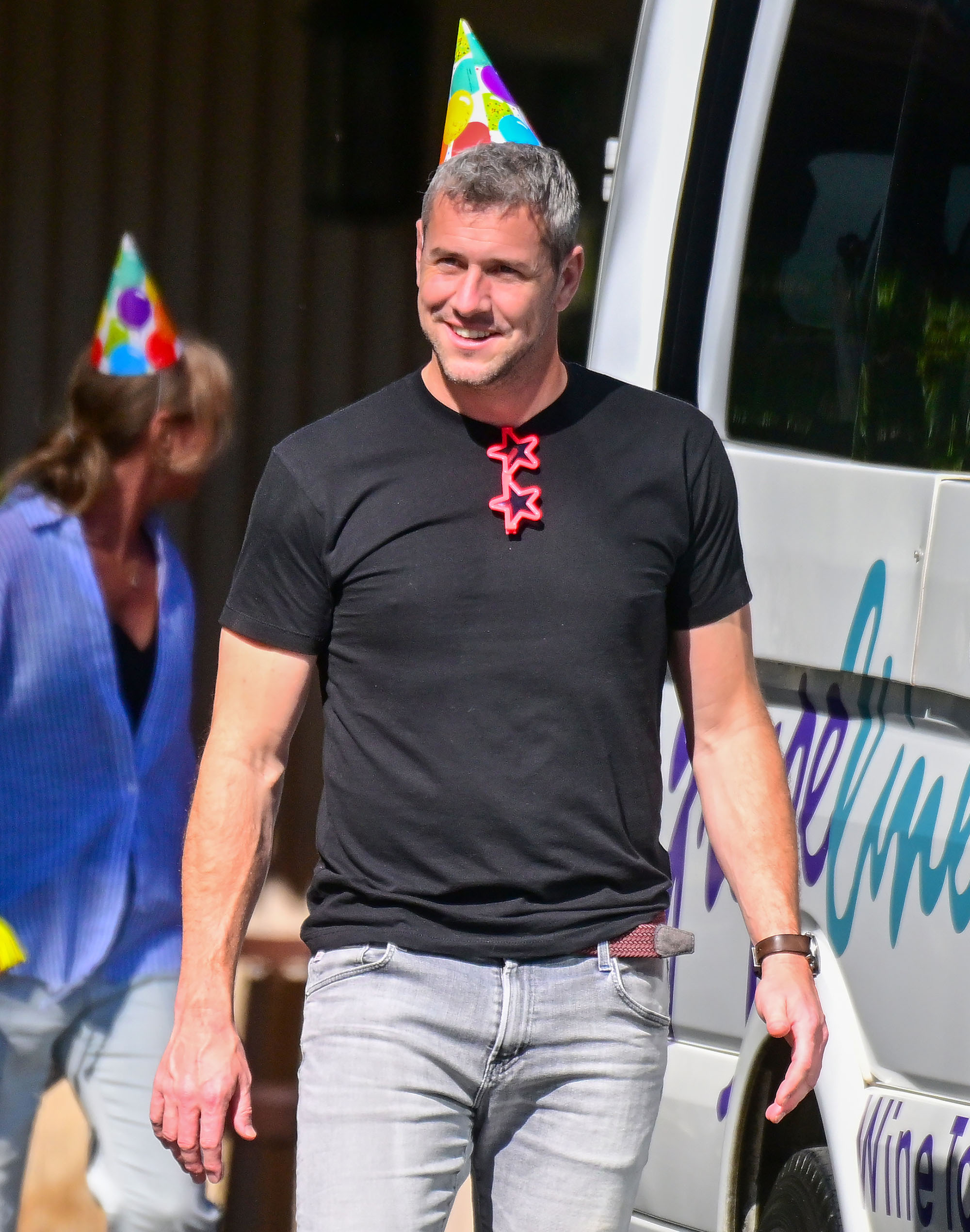 The “Wheeler Dealer” host, 42, who was previously married to “Flip or Flop” star Christina Haack, looked equally casual in a black tee and jeans, before adding some color with his party accessories.

The outing came a few days after Anstead publicly gushed over his girlfriend on Instagram, sharing the trailer for her upcoming show, “The Thing About Pam.” 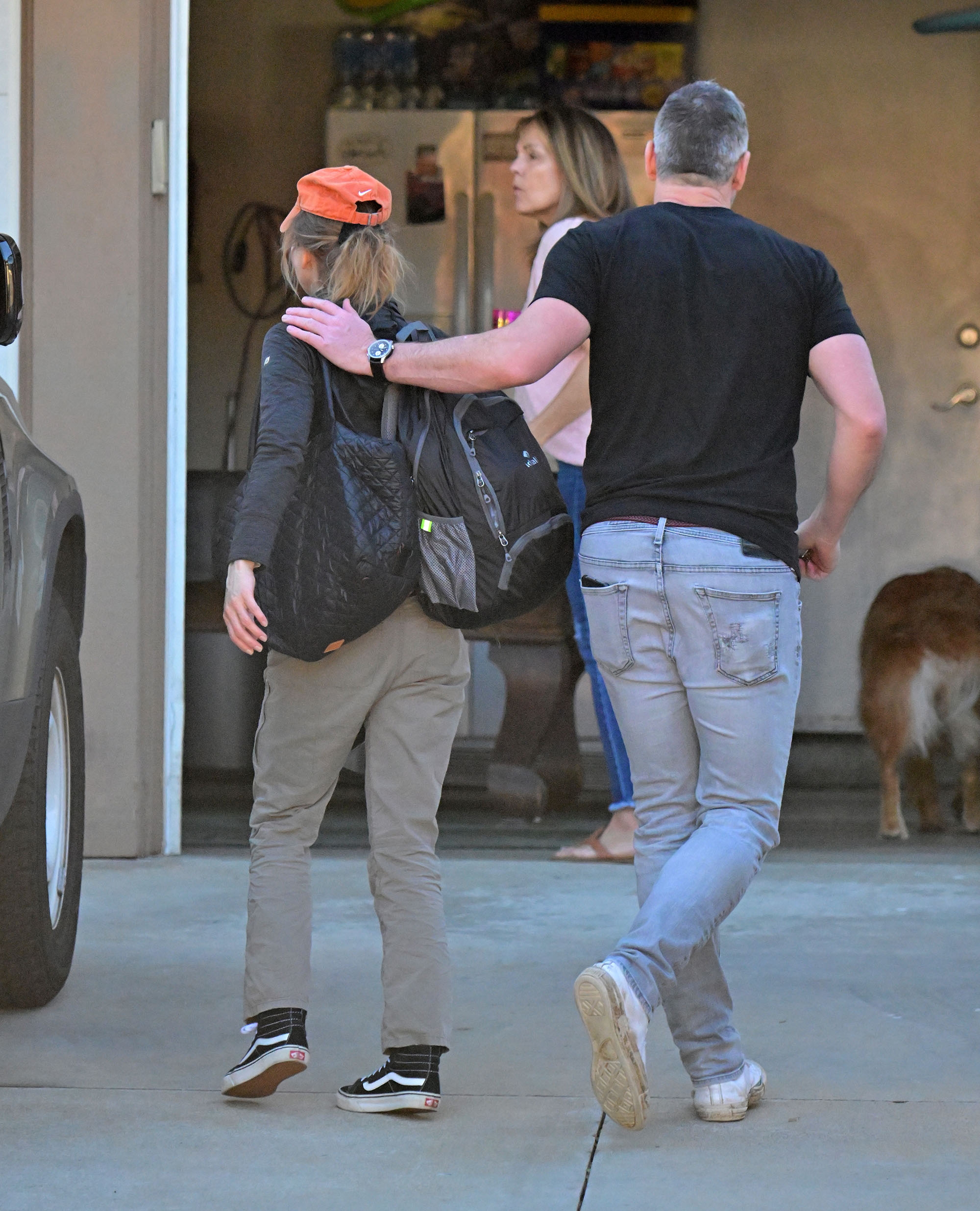 “Beaming with pride (and now sleeping with one eye open!) Ren’s latest role!” the former “For the Love of Cars” presenter captioned the trailer for the new limited series. 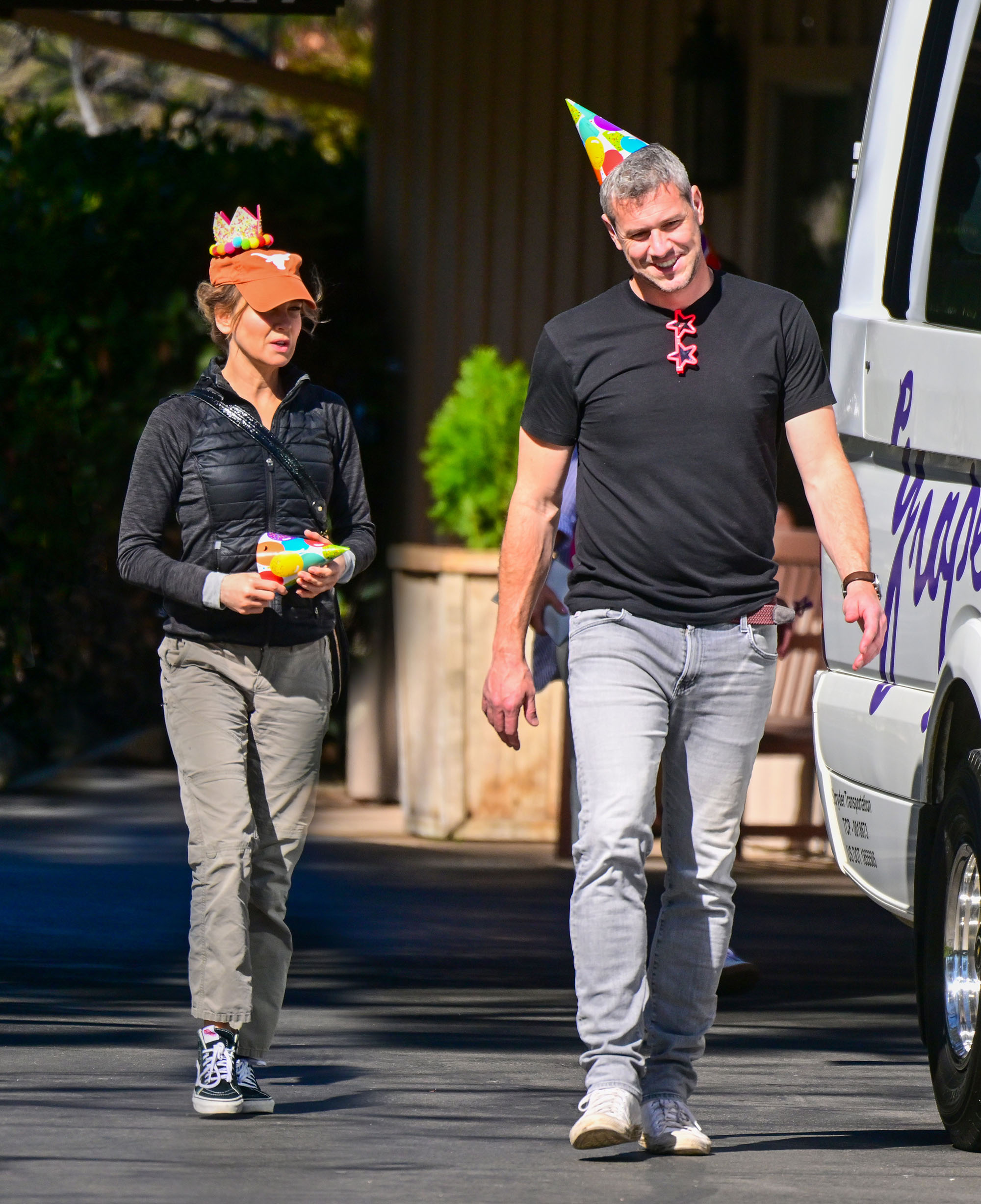 The couple met on the set of his Discovery+ show “Celebrity IOU: Joyride” in the summer of 2021 and made things Instagram official that August.

While the notoriously private pair have largely remained mum about the details of their romance, they have been seen packing on the PDA on beach outings and grocery store runs. 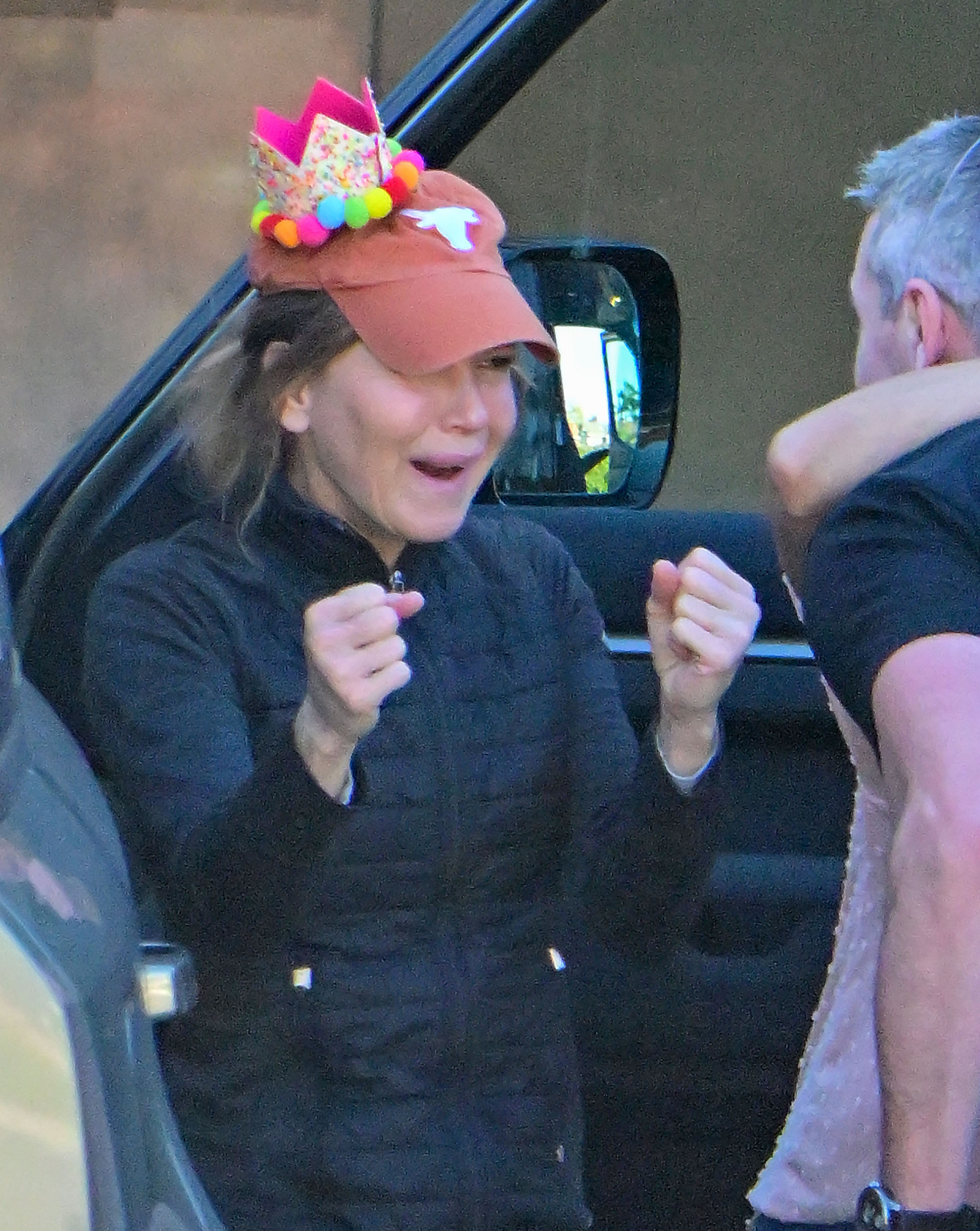 News of the relationship broke just a few months after he officially finalized his divorce from Haack, with whom he shares 1-year-old son Hudson, and has since gotten engaged to Joshua Hall. Page Six exclusively confirmed in July of last year that the pair had “been dating for the last few months” after being spotted together at LAX airport.

Anstead is also dad to two other children — son Archie and daughter Amelie — from his first marriage.. 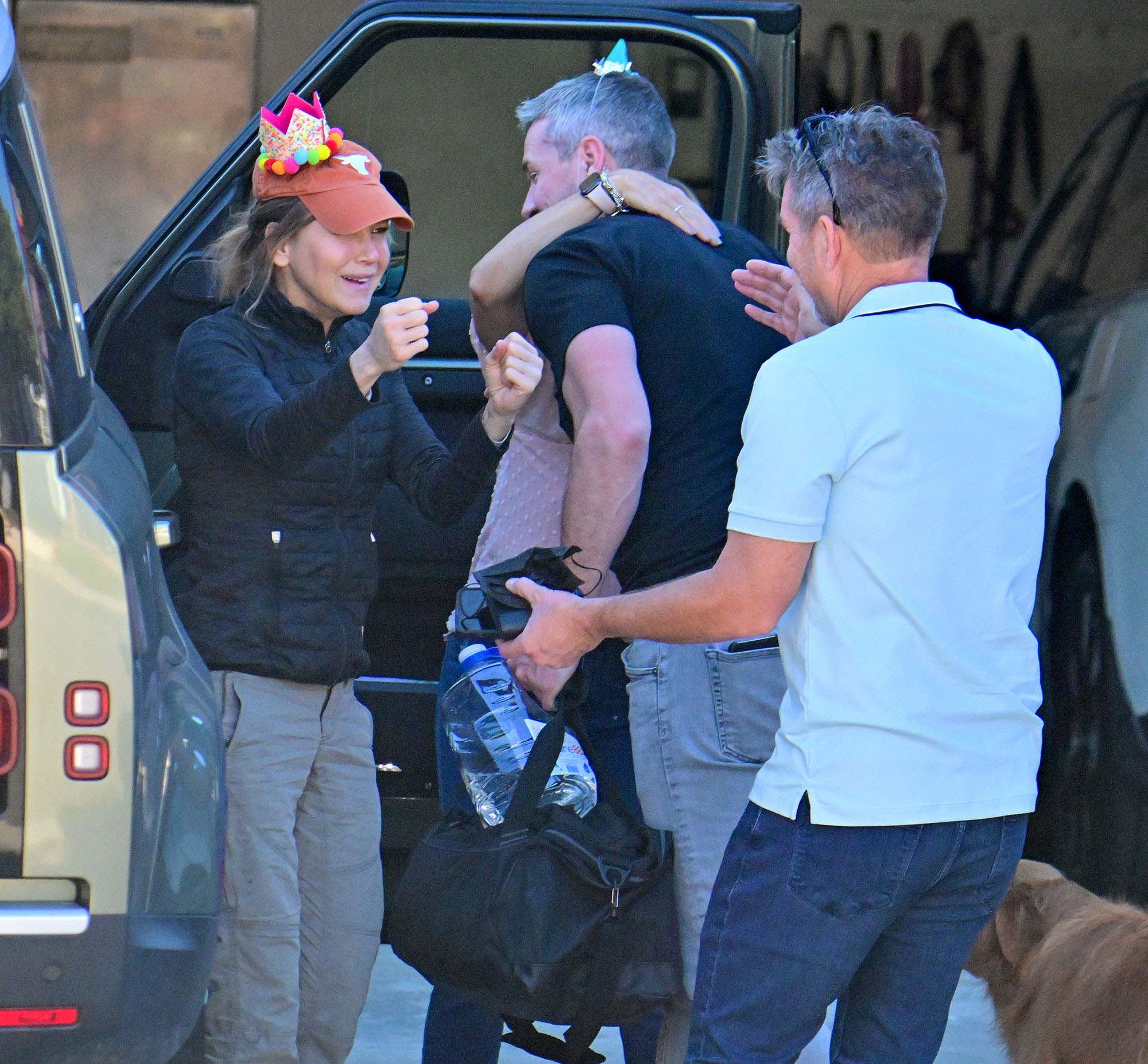 Zellweger doesn’t have any children, however she was engaged to Jim Carrey from 1999 to 2000, and went on to marry country singer Kenny Chesney in 2005. She obtained an annulment five months later.