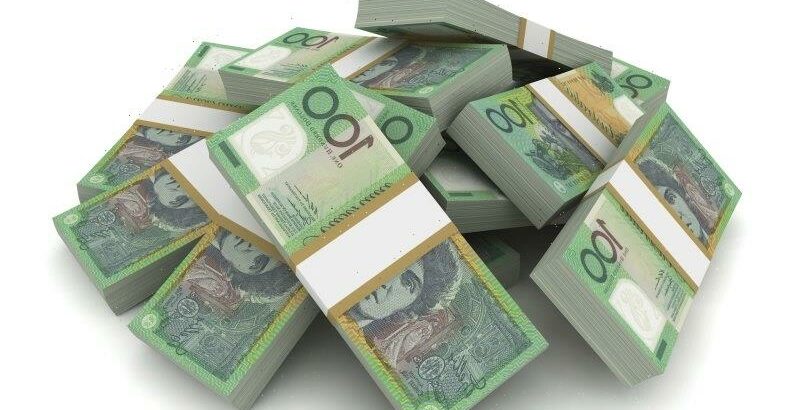 The Reserve Bank’s purchase of almost $300 billion in federal and state government debt through the COVID-19 pandemic kept more people in work, increased the economy by at least $25 billion and helped finance billions in extra infrastructure projects, a review of the program has found.

During the depths of the pandemic, the RBA was buying $5 billion a week worth of federal and state government debt as part of its quantitative easing program aimed at safe-guarding the economy. 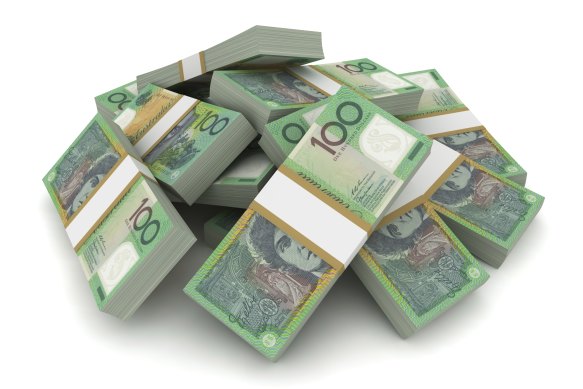 The Reserve Bank created almost $300 billion during the pandemic to buy government debt. A review finds the program helped lower unemployment and grow the economy.Credit: Supplied

The bond purchase program (BPP) was the first time the Reserve effectively printed money to stabilise the economy which during the June quarter of 2020 suffered its biggest three-month contraction since the Great Depression.

By the time the program finished in February this year, the bank had bought $224 billion of federal debt and $57 billion issued by the states and territories.

The Reserve Bank review of the BPP, released on Wednesday, found it reduced the interest rate on federal debt by about 0.3 percentage points and narrowed the gap between federal and state government debt interest rates.

It found not only did it push down the cost of government debt, it lowered the cost of other interest rates across the economy and also suppressed the value of the Australian dollar.

Combined, the program may have increased the size of the economy by $25 billion over its first three years of operation and will continue to boost GDP.

“The BPP was successful in lowering government bond yields, which flowed through to lower funding costs across the economy and a lower exchange rate than otherwise. This contributed to the strong recovery in the Australian economy following the pandemic,” it found.

“While difficult to quantify, it is clear that the BPP and other monetary policy measures reinforced each other and together provided significant policy stimulus leading to the strong economic recovery and the unemployment rate now being at its lowest level in almost 50 years.”

The review found not only did the BPP help the economy directly, it gave federal and state governments the financial space to increase their spending through the pandemic. The cost of their debt issued under the program was about $7 billion than had the BPP not been in operation.

The program put a little downward pressure on the funding costs facing the commercial bank sector.

But a bigger gain was through an increase in deposits across the banking system that in turn put downward pressure on housing and business lending rates.

“ While growth in the stock of deposits reflected a number of factors, the BPP directly created a significant amount of deposits,” it found.

The review did note the BPP added helped lift inflation which the Reserve Bank aims to hold between 2 and 3 per cent.

It found the higher inflation, which has forced the Reserve Bank to lift official interest rates since May, would add to the overall cost of the program but it would also deliver some offsetting revenue to the RBA.

The cost of the program to the Reserve Bank is estimated at between $33 billion and $58 billion out to 2033.