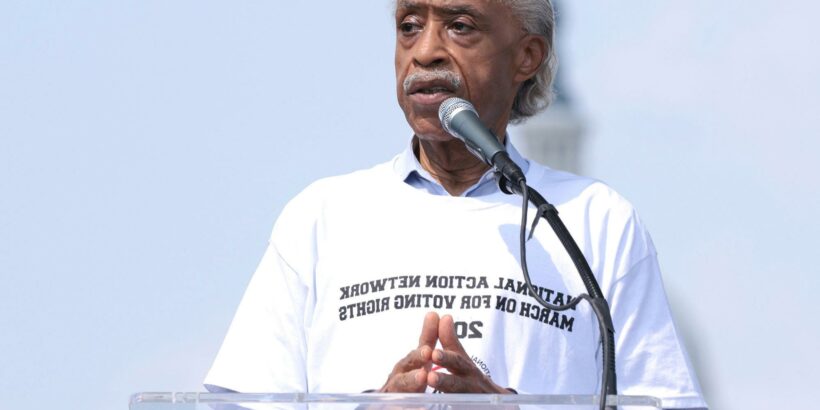 Sharpton’s going to be blunt: he isn’t interested in going to Albany.

Rev. Al told us he won’t be dipping his toes into the 2022 gubernatorial race now that impeached Gov. Andrew Cuomo is officially donzo.

“I am not interested in running for office, but I am certainly going to be interested in trying to deal with whoever is governor. They can expect that I will be running for the microphone to be loud and clear on what policies I think they oughta be dealing with,” the Rev. told Page Six.

Sharpton, who ran for president in 2004, added that he doubts he’ll ever run for leader of the free world again. “I wouldn’t’ rule it out, but I doubt it,” he said.

And with running for office out of the question – at least for now – he said, “I want to build a civil rights museum in Harlem, and I want to make sure that the Northern civil rights movement has a state of the arts museum. And I want to continue in broadcasting both radio and TV.” 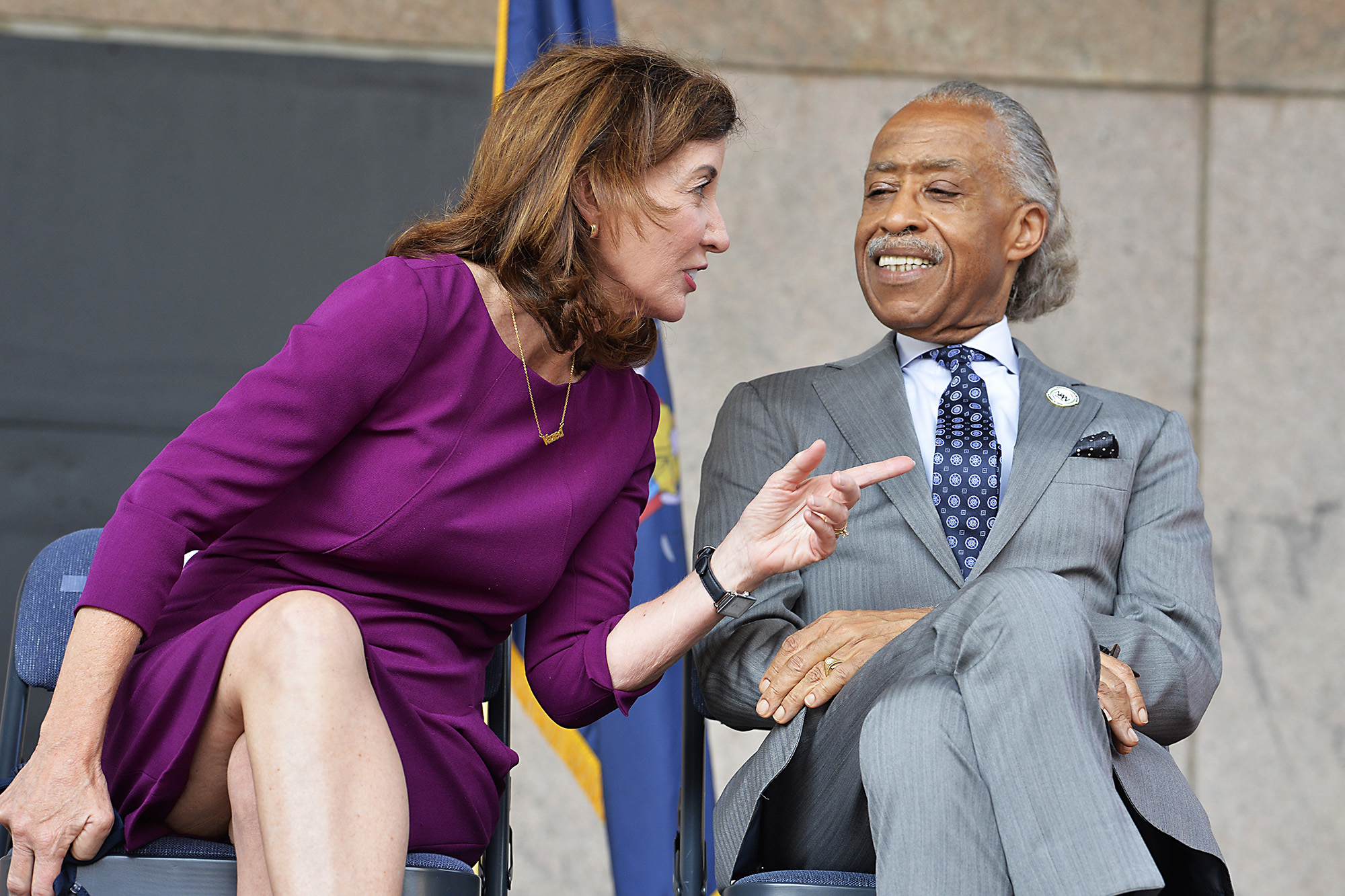 In the meantime, Sharpton will be seeking a successor to his National Action Network charity “in the next three years,” he said.

“I wanted to leave earlier, but [President Donald] Trump happened so I stayed. So, I intend, in three years, to have someone take over the National Action Network as I continue broadcasting and doing the museum,” he said.