NeNe Leakes denies being ‘husband stealer’ in response to lawsuit

Shereé Whitfield, Marlo Hampton, and Moore gathered for a casual night in New York City when they began laughing about Sidora working out and teaching others how to work out despite getting a “mommy makeover” herself.

“That’s a fraud,” Whitfield, 52, told her co-stars, while adding in a confessional, “Bitch, you don’t even work out.”

The ladies attempted to get into Sidora’s Drop it with Drew website, but after a few clicks, it appeared the website crashed.

When Sidora, 37, joined the ladies, Hampton, 46, told her that the website “doesn’t work.” Sidora claimed that the website must’ve crashed, to which Hampton sarcastically responded, “Ohhh so many people!”

“I had a lot of health struggles, a lot of diagnoses, yes I did have a mommy makeover, but it was because I had so many things going on,” Sidora told the ladies as to why she had a tummy tuck, breast reduction and lift surgeries.

“So Drop it with Drew is just to maintain surgery?” Hampton clapped back.

Sidora denied that claim and went on to extensively explain her program, but it left many of the women more confused than ever.

“Girl you know that ain’t nothing but a Facebook group – stop it,” Hampton added in hers. 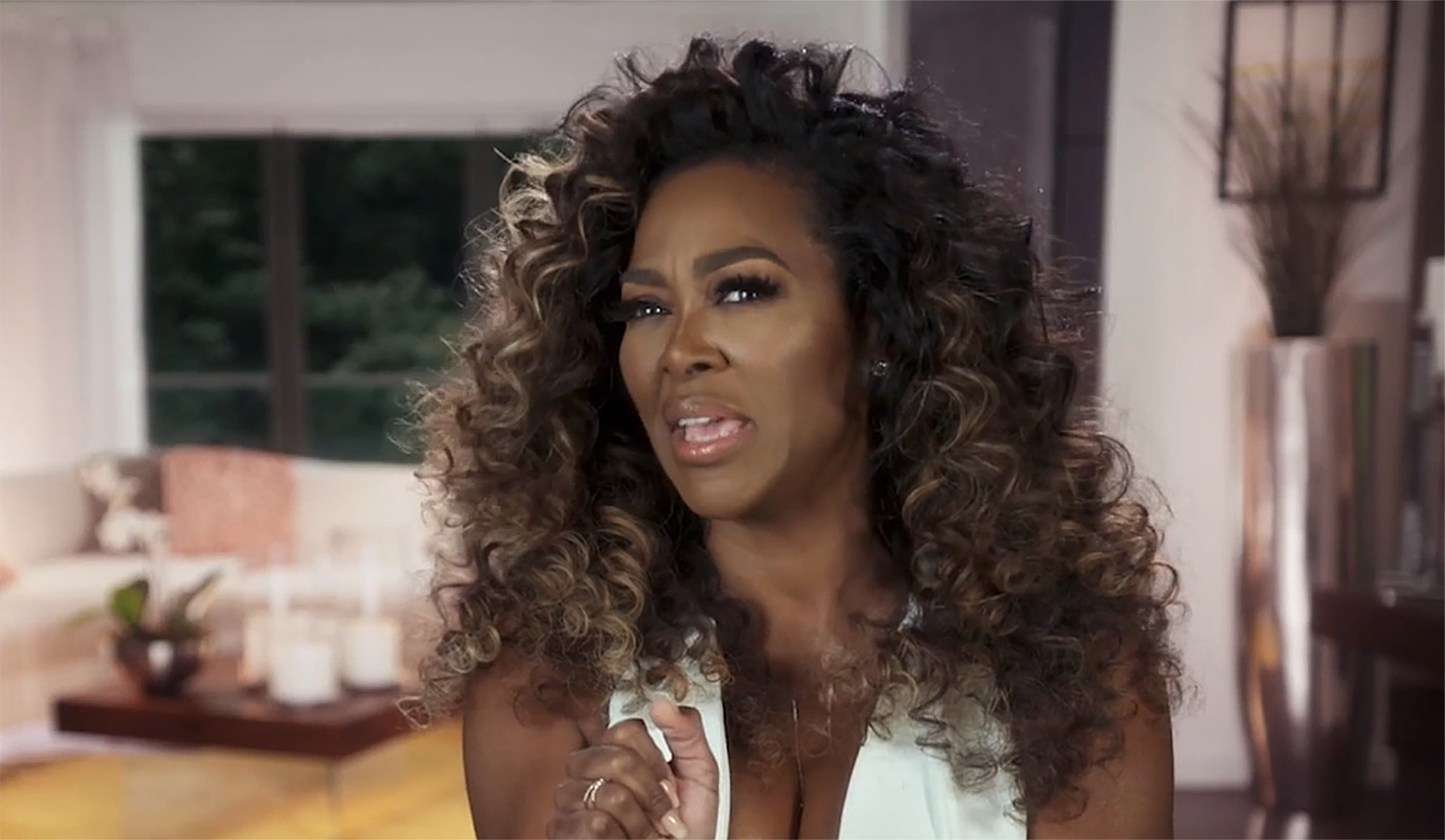 Whitfield, Sanya Richards-Ross, and Kandi Burruss also remarked their confusion over the program in their confessionals.

“I think what’s happening is everybody is wondering if this is some legit stuff?” Burruss continued asking her.

Sidora then offered to show the ladies how much money she’s made from the program, but she couldn’t answer how much it costs to sign up for it.

Hampton and Burruss encouraged Sidora to “keep it one hundred” with them, but Whitfield’s FaceTime with boyfriend Tyrone Gilliams distracted the ladies from Sidora attempting to further prove her business is legitimate.

“The Real Housewives of Atlanta” airs Sundays at 8 p.m. ET on Bravo.