The date had an “explicit” ending.

Kenya Moore claimed she once had a date with Kanye West and it was definitely memorable, if not successful.

During a virtual visit to the “The Wendy Williams Show,” the “Real Housewives of Atlanta” star said she went out with the “Gold Digger” rapper and the experience had an “explicit” ending.

Cynthia Bailey Dishes on Strippergate Ahead of RHOA Premiere (Exclusive)

“I did go out with Kanye once,” the 49-year-old former beauty queen told Wendy. “That was a disaster.”

“Somehow, we ended up going to his house and there was, like, some very explicit things on TV,” she continued with a smirk. “I was lost, he left me alone, I was just there for like five minutes, wandering around his house. When I followed the noises, he was watching something on TV that he probably shouldn’t have been.”

“So, that was my exit!” she added, without specifying when the date occurred. “As much as I love him, it was just the craziest thing.”

Meanwhile, Kenya is focused on repairing her relationship with her estranged husband, Marc Daly, for the sake of their two-year-old daughter, Brooklyn.

“We are trying to navigate this whole thing with us being separated and the fact that we have a young child together,” she explained to Wendy. “Our priority is always going to be Brooklyn. And I put her first. And if that means that we have to celebrate Thanksgiving together, or Christmas together or throw her her birthday parties together — then that’s what it will be because she is everything to me and I would sacrifice anything for her.” 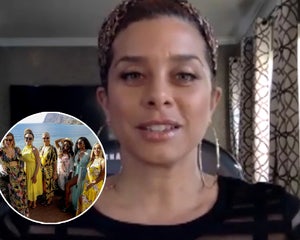 After Wendy asked Kenya if she was still in love with Mark and when they last had sex, Kenya replied, “I can say this Wendy and I’ve been very honest about this on the show — we are constantly evolving.”

“We were headed down the road of divorce and you’ll have to watch the show where we end up, but with Mark, I’ll always have love for him because he gave me the most beautiful gift that anyone could have given me in my entire life and that’s Brooklyn.”

She added, “So I will always have love for him, but we just don’t always speak the same language.”

Kenya went on to say Marc is “trying to fight” for the pair to get back together, but she is done fighting for it.

“I’m the prize and if a man doesn’t recognize that, then please go to the next woman.” 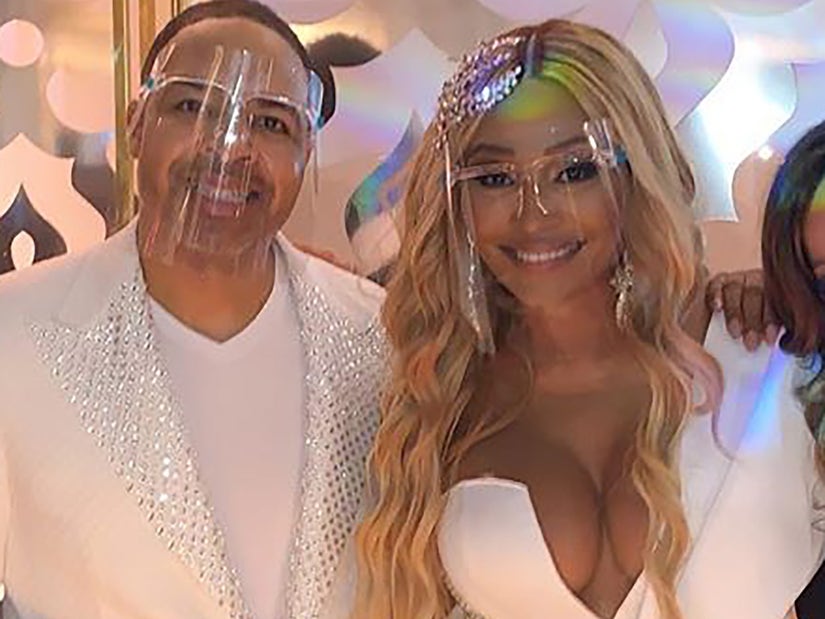