Jo De La Rosa — who shot to fame as an original cast member of “The Real Housewives of Orange County” in 2006 despite being stuck in a long engagement with then-partner Slade Smiley — got to walk down the aisle at last Saturday.

Similar to many recently wedded lovers, the pair got to know each other during the COVID-19 pandemic. They met on Hinge in June 2020 and became boyfriend and girlfriend a mere three months later — before they even met in person.

“I think that time in the beginning really worked in our favor,” De La Rosa told People. “We weren’t blinded by the physical, as often happens when you first meet someone. We really got to know each other deeply on an emotional level, which made that physical connection when we did eventually meet all that more special.” 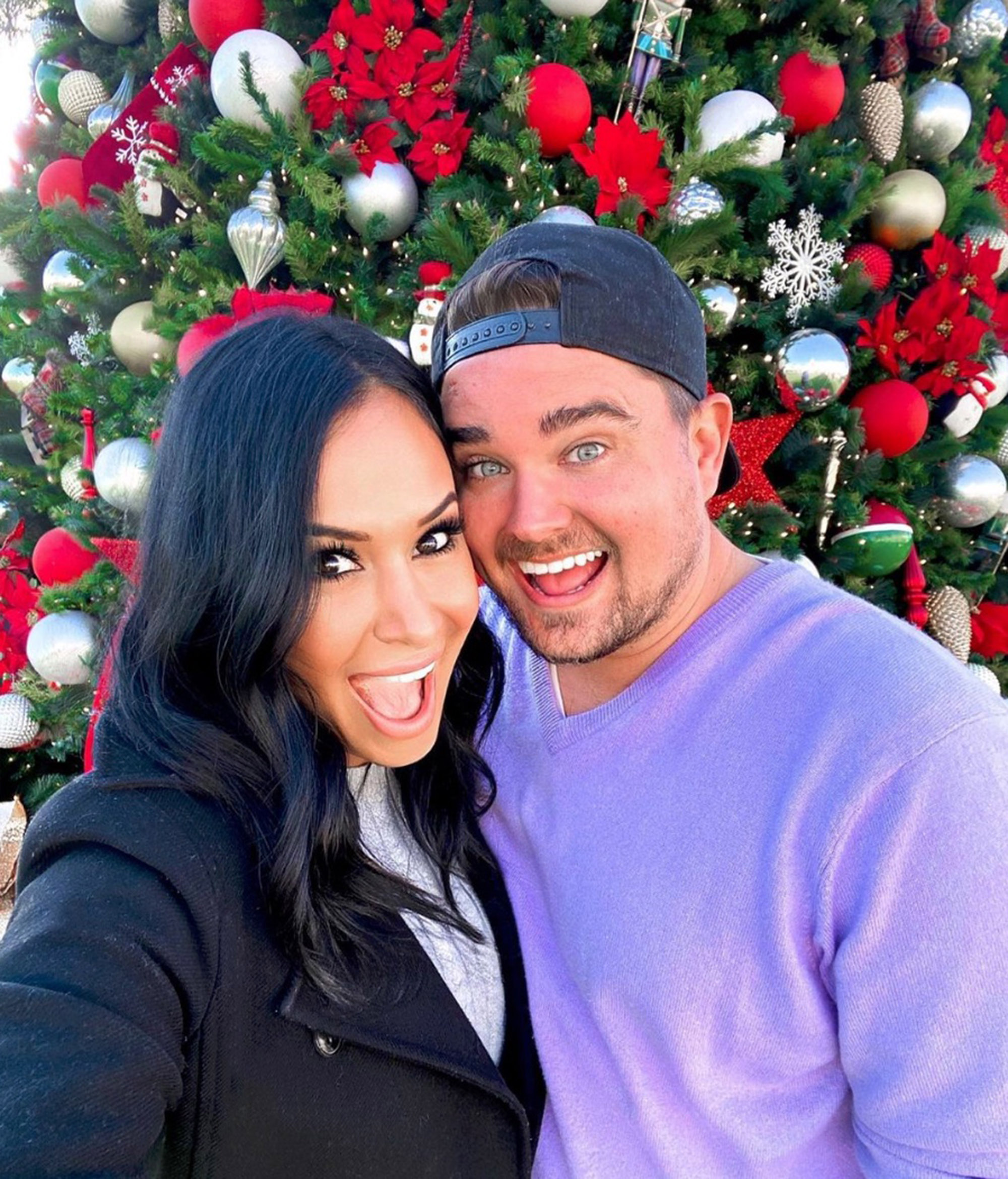 Their nuptials came to fruition a little less than a year after the lovebirds announced their engagement in July 2021.

Peirson, 36, flaunted De La Rosa’s diamond engagement ring on Instagram shortly after proposing to her, writing in his caption, “Jo Peirson has a nice ‘ring’ to it. 😏💍.” 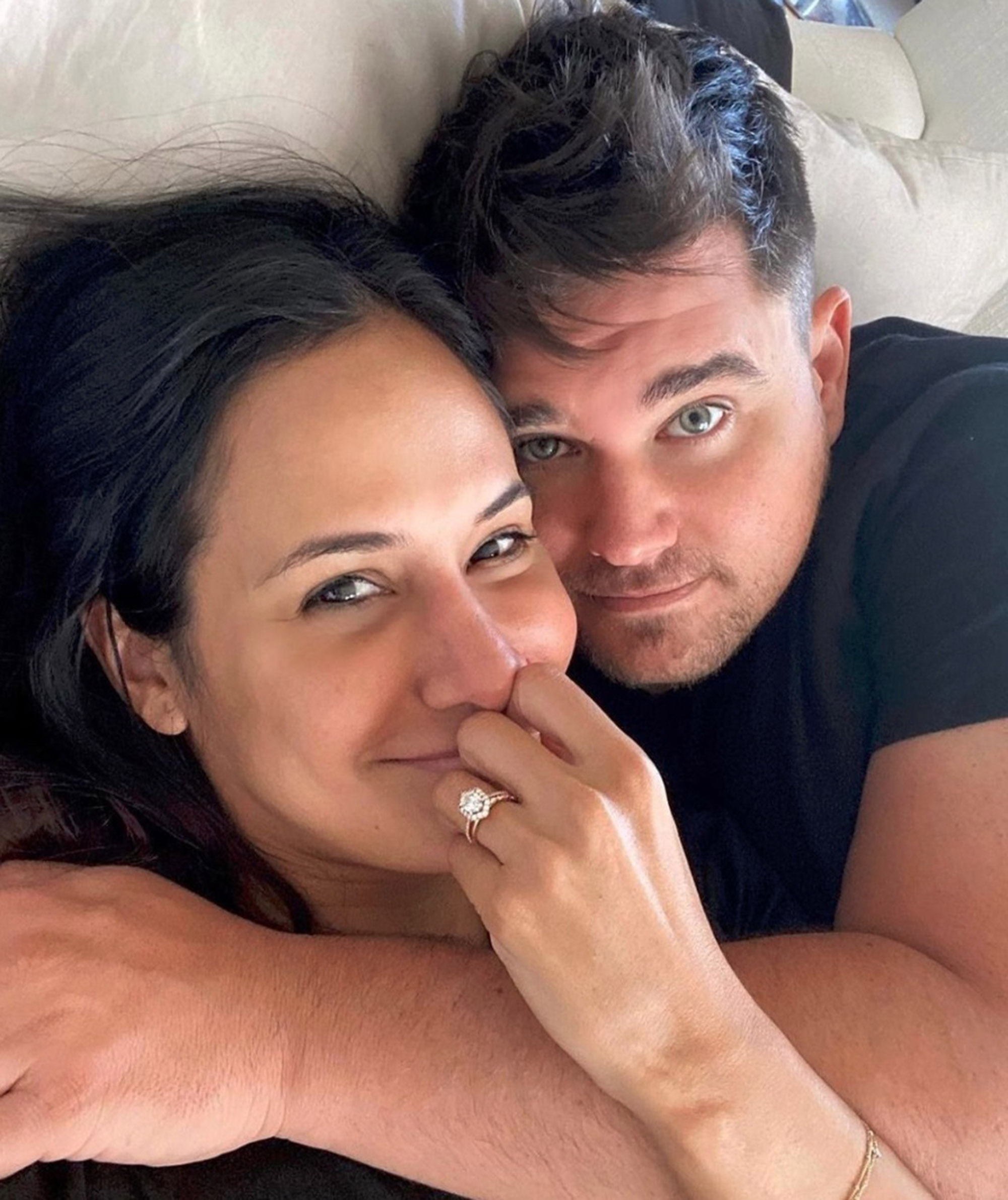 This is the first marriage for both.

De La Rosa amicably ended things with ex-fiancé Smiley, 48, in 2007, as documented on Season 2 of “RHOC.” She then got engaged to businessman Mark Lovette in 2015, only to announce their breakup in 2019.