Dr. Nicole Martin, the newest cast member to join The Real Housewives of Miami, says there’s “a lot more” to fellow co-star, Larsa Pippen, 47, than is portrayed in the media. The board-certified anesthesiologist spoke EXCLUSIVELY with HollywoodLife and revealed how she felt about Larsa after getting to know her during filming.

“I had never met Larsa despite her living in Miami and me being in Miami,” Dr. Martin said. “There’s certainly a lot of things circulating in the media. But as I am now learning that not everything you read is true. There’s a lot of fictionalization and exaggeration out there. So I think there’s a lot more to Larsa than people know or realize, and I think fans will get a really good look into her life during the season.” 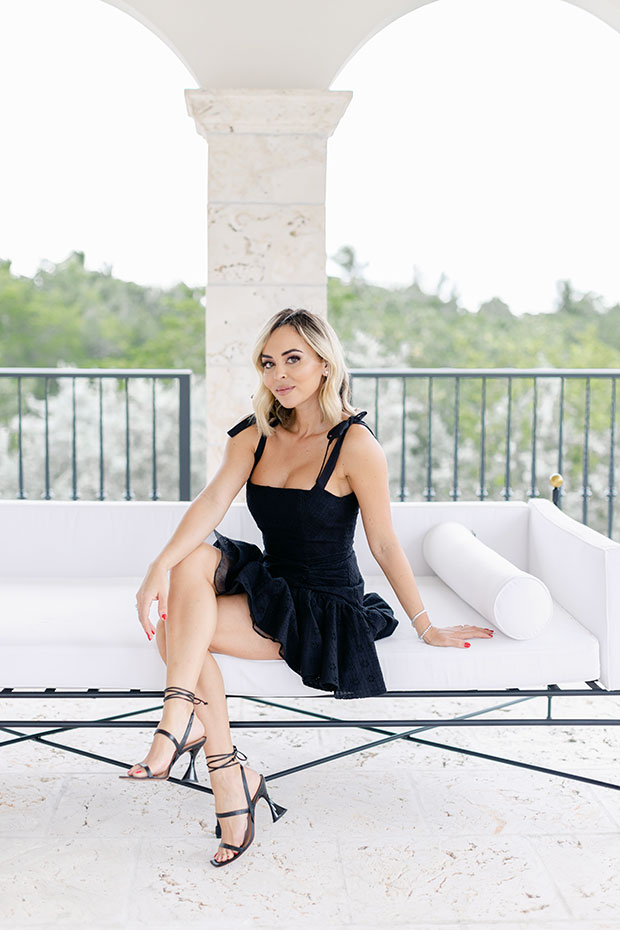 Fans of Larsa will remember the dramatic fallout with her former best friend Kim Kardashian, 41. During the season 4 premiere of RHOM Larsa briefly addressed the deterioration of her friendship with the SKIMS founder. “People thought I couldn’t make it without some old friends,” Larsa told a few of her co-stars over drinks as a throwback image of her and Kim flashed onto the screen. “I’m great. I just basically want to, like, live my best life, have fun, do whatever I want unapologetically,” she added.

The former besties went their separate ways last year and Larsa provided an explanation while on the Hollywood Raw Podcast in November 2020. She insinuated that Kim’s then-husband Kanye West contributed to the end of their friendship, accusing the rapper, 44, of “brainwashing” Kim. “I just feel like Kanye was in a place where he really didn’t trust anyone with Kim,” she said. 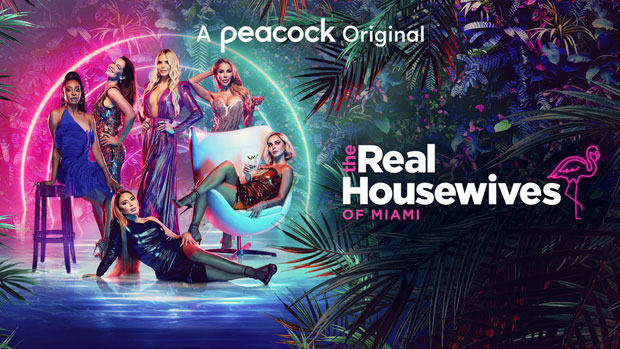