The women of The Real Housewives of New York City sure can chat! In Us Weekly’s exclusive sneak peek of the Wednesday, June 6, episode, Dorinda Medley, Bethenny Frankel and Tinsley Mortimer share their thoughts on Luann de Lesseps’ arrest.

“I’m not gonna say I saw it coming but I never believed that all was well,” Dorinda, 53, tells the women. “We all knew something was … who goes back to the crime scene? She’s a crime scene goer. You know those people that are arsenics?” 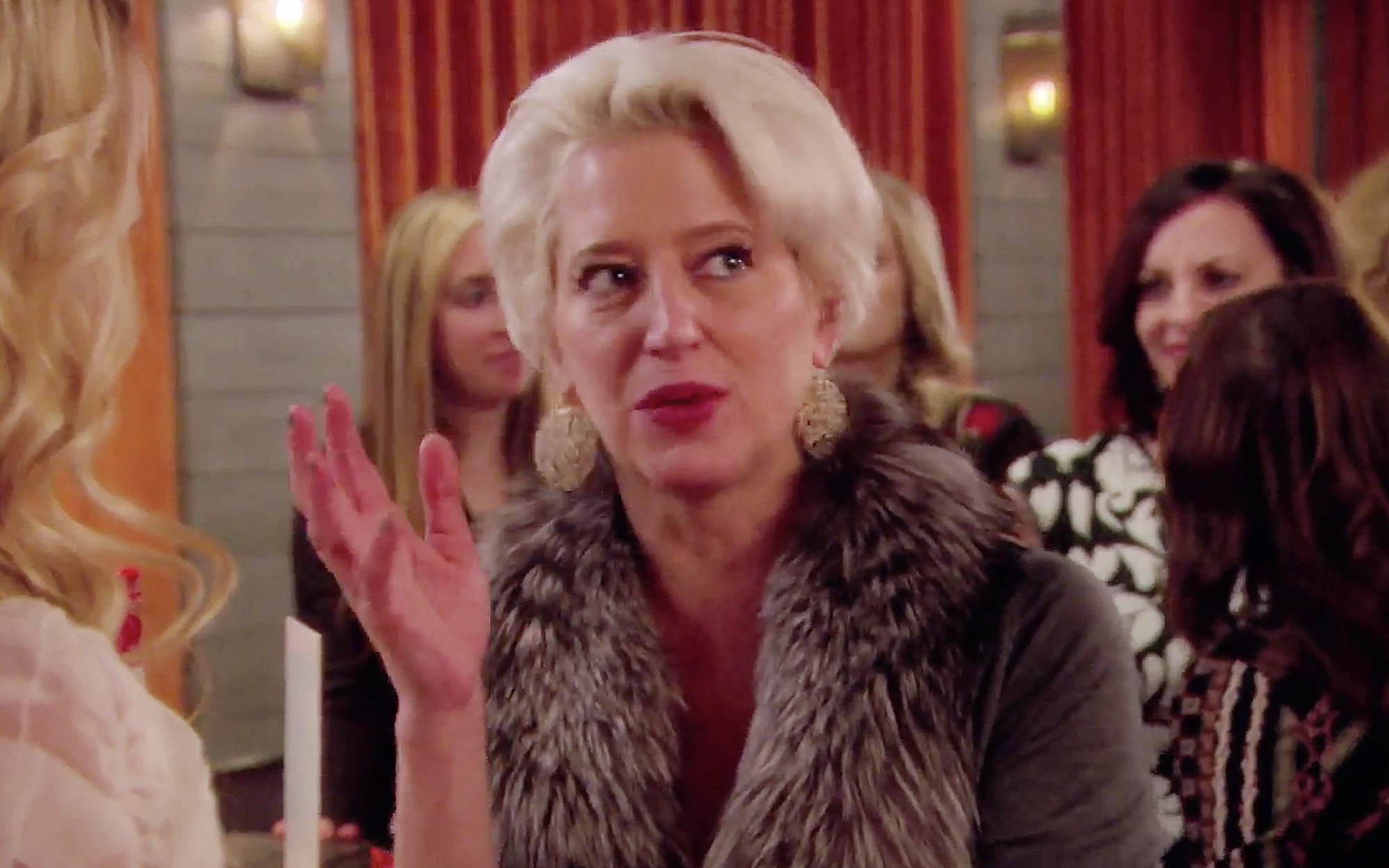 Tinsley, 42, then chimes in to defend Luann, stating she just went to make a statement. “Palm Beach is small,” she says. “She wanted to look like she was OK but what happened was she got so drunk.”

“Why get a hotel room in the place where you had your wedding brunch?” Dorinda asks.

In her confessional, Tinsley admits that Luann took a huge chance. “Palm Beach is one of the smallest places on this Earth. There are only a very few restaurants to go to, hotels to stay in,” she says. “She knew that her chances of bumping into Tom in Palm Beach were pretty much a given. She risked it and it didn’t work out that well for her.” 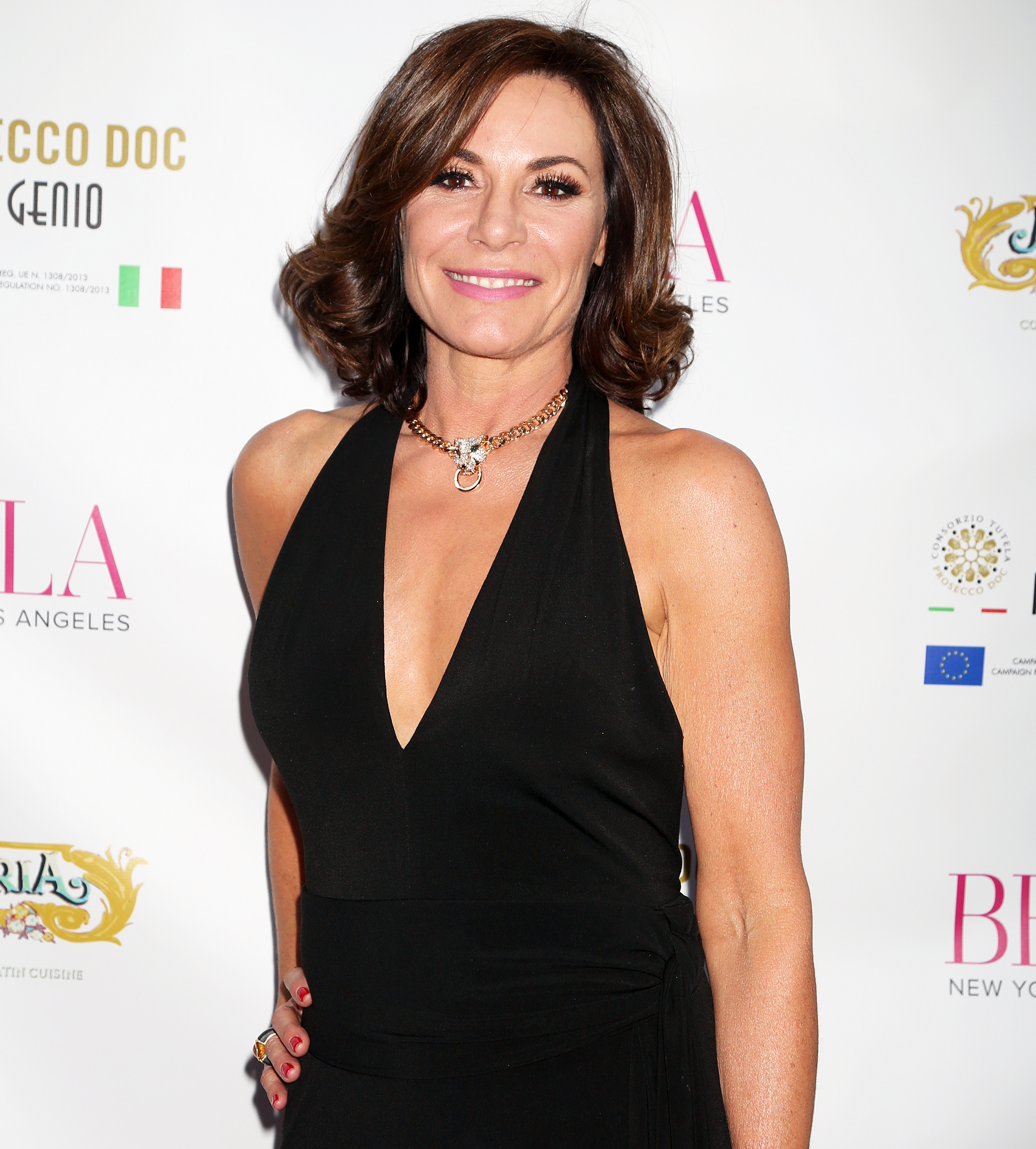 Luann, 53, was arrested on December 24 for disorderly intoxication, allegedly kicking a police officer and resisting arrest. She also pulled out of the handcuffs when she was arrested. She voluntarily checked into an alcohol treatment five days later. 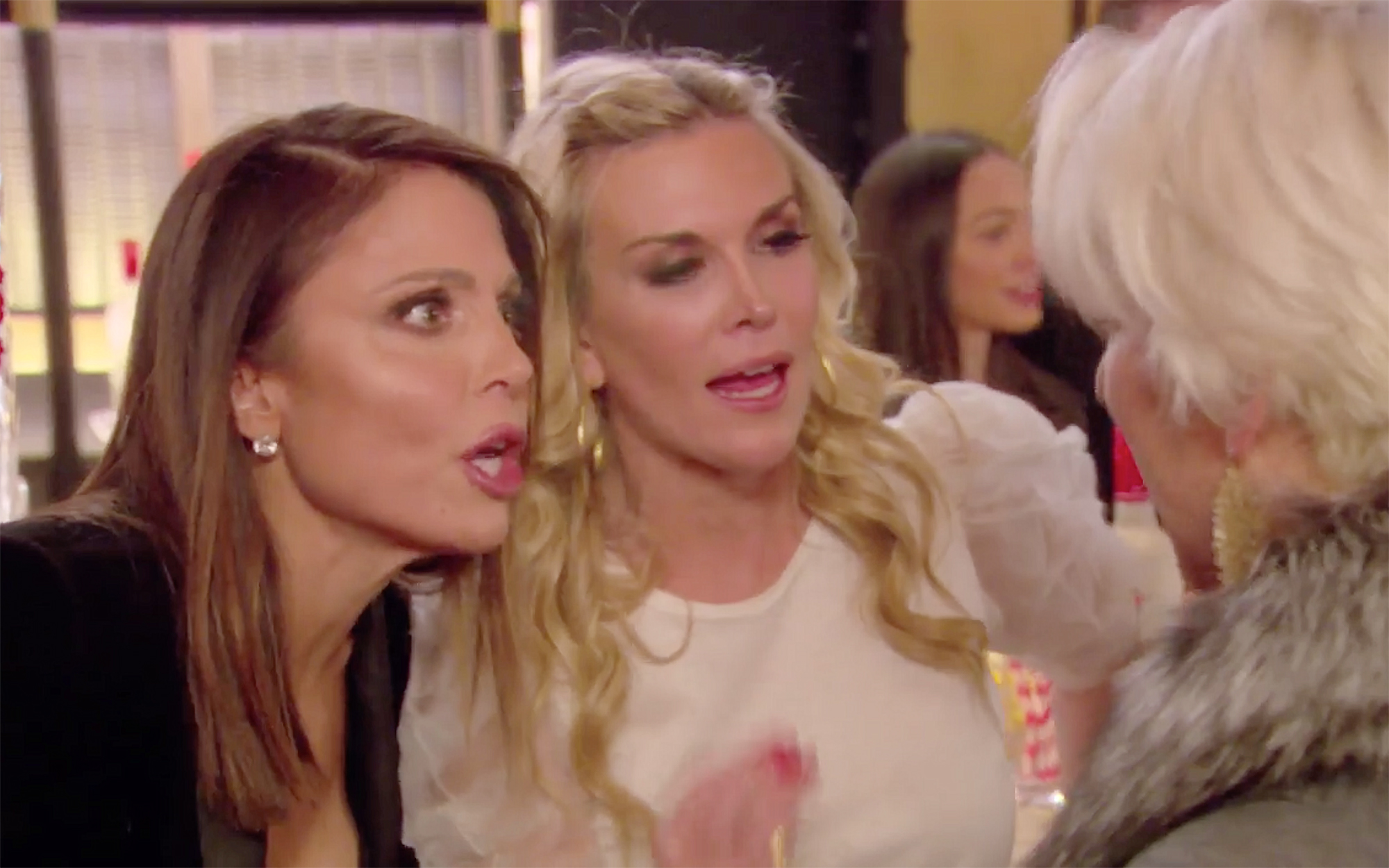 Dorinda then jokes: “I loved it! When I heard she slipped out of the handcuffs, I’m like, ‘She did the Houdini!’”