Dorinda Medley: Vicki has no ‘taste,’ dates ‘people who pretend to have cancer’

Former “Real Housewives of New York” star Dorinda Medley is getting candid about what filming was like for the drama-fueled reality series, “The Real Housewives Ultimate Girls Trip.”

Speaking on her SiriusXM podcast, “Make It Nice,” Medley, 57, dished on what filming at Blue Stone Manor was like, admitting she would probably “do it again.”

“I’ve never really had eight people stay in the place for eight days, or seven, beside myself,” she said. “I definitely tried to be a good host. I did a great job sometimes and failed horribly at others.”

Fans were excited after learning that Blue Stone Manor would be the location of the upcoming season of “RHUGT.”

After Medley famously took a break from “The Real Housewives of New York City,” viewers breathed a collective sigh of relief to hear she would be starring in “RHUGT.”

Especially, because the place is already so iconic.

The property is the site of countless drama-filled Bravo moments, including Bethenny Frankel’s signature “mention it all” meltdown in Season 9. That same season treated fans to many “Dorinda-isms,” including her iconic line, “I cooked, I decorated, I made it nice.”

Medley teased the upcoming season of “RHUGT” as “one of the best shows out there.” 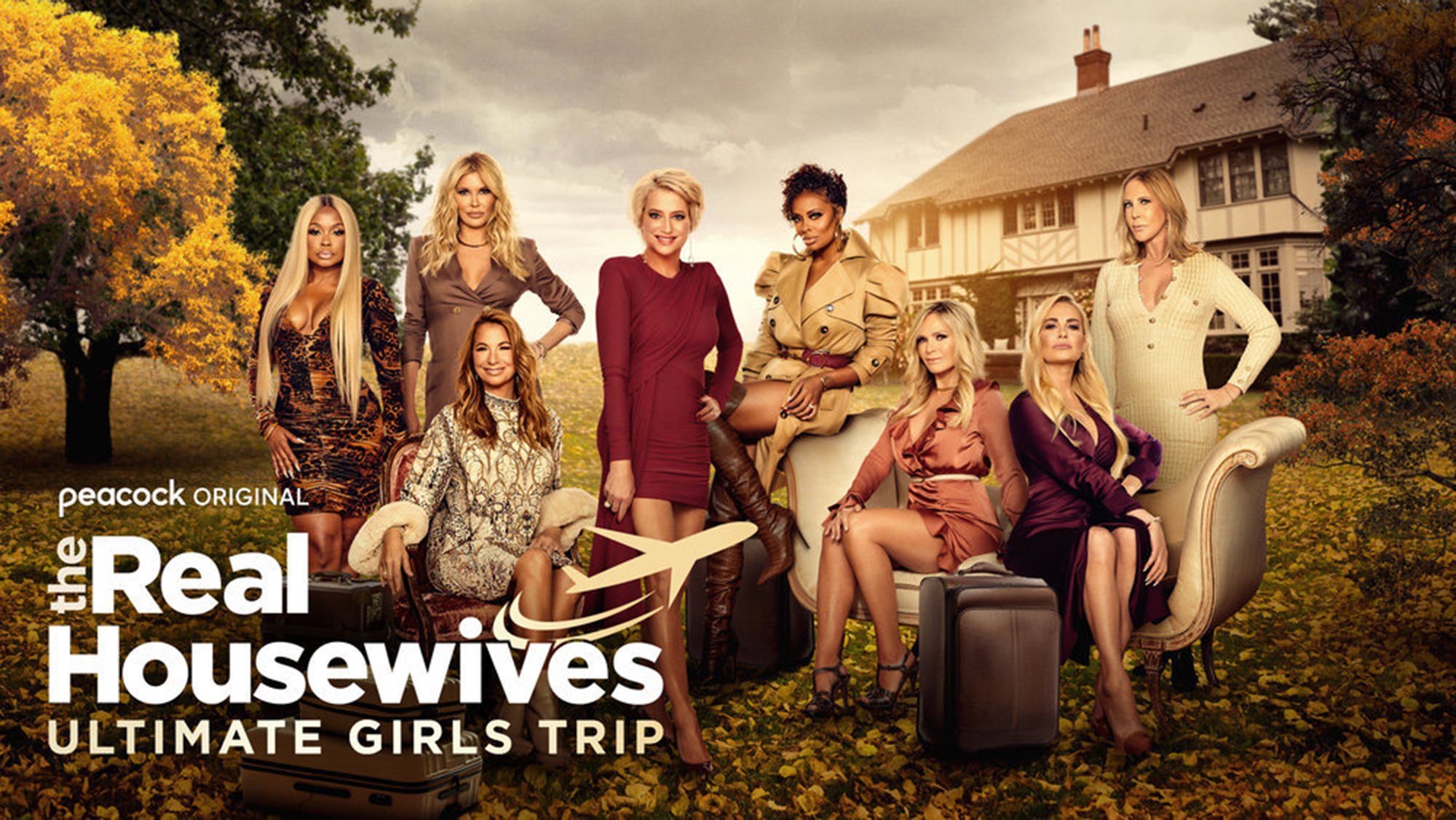 “RHUGT” Season 2, whose cast has been dubbed the “Ex-Wives Club” hits the NBCUniversal streaming service on June 23.