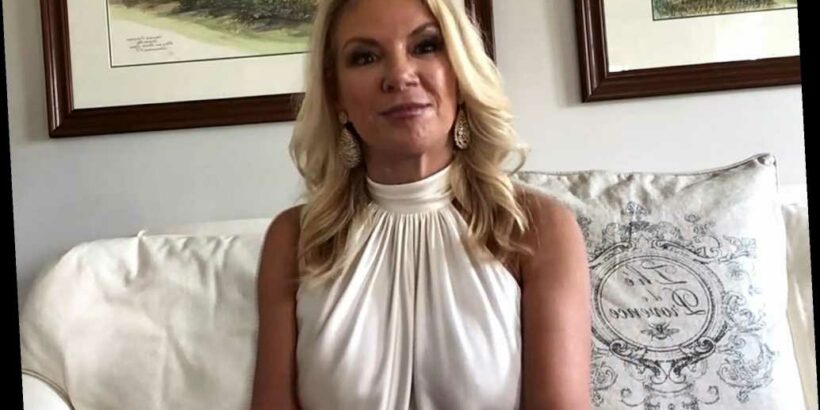 “Real Housewives of New York” star Ramona Singer has — for a second time in just three months — “accidentally” posted a screenshot showing her bank account information on her Instagram.

The reality star moved quickly to delete this latest slip on Tuesday night, but fans were able to capture a screenshot of the private data before she could.

BEN has an influencer marketing division as part of its portfolio, but it is unclear if that’s why they sent her cash as they did not immediately get back to us.

Singer also received $255.74 from the celebrity- greeting app Cameo — where a single video message from her costs $125.

She also pocketed $487.48 from Amazon Marketplace.

Singer sells her 2015 book, “Life on the Ramona Coaster,” on the site. She also has an Ageless by Ramona storefront for her skincare products.

Page Six Style reported that she finally launched her line in 2019 after announcing it during Season 10 of “RHONY” (2018).

The reality mogul told Page Six on Wednesday that she posted the screenshot accidentally after her phone updated. She had no intention of sharing her financials and quickly deleted the post.

She also accidentally posted a screenshot of her calculator app with the number 11,923.0769 in January. When eagle-eyed fans asked what the number meant, she commented that it was for her accountant.