She’s single and ready to mingle.

Gizelle Bryant revealed she is back on the dating scene — but only having “casual encounters” after yet another breakup from her ex-husband, Jamal Bryant.

The “Real Housewives of Potomac” star opened up about the current status of her love life while chatting with her and Jamal’s daughters in Sunday’s episode of the Bravo reality show.

She elaborated in a confessional that “these are just casual encounters.”

When an inquisitive producer questioned who the new man in her life may be, Gizelle jokingly shot back, “None of your business.”

Angel told her mom in the episode that she did not want her to be “alone and gross, by yourself,” to which Adore chimed in, “We don’t want you to, like, die alone.” 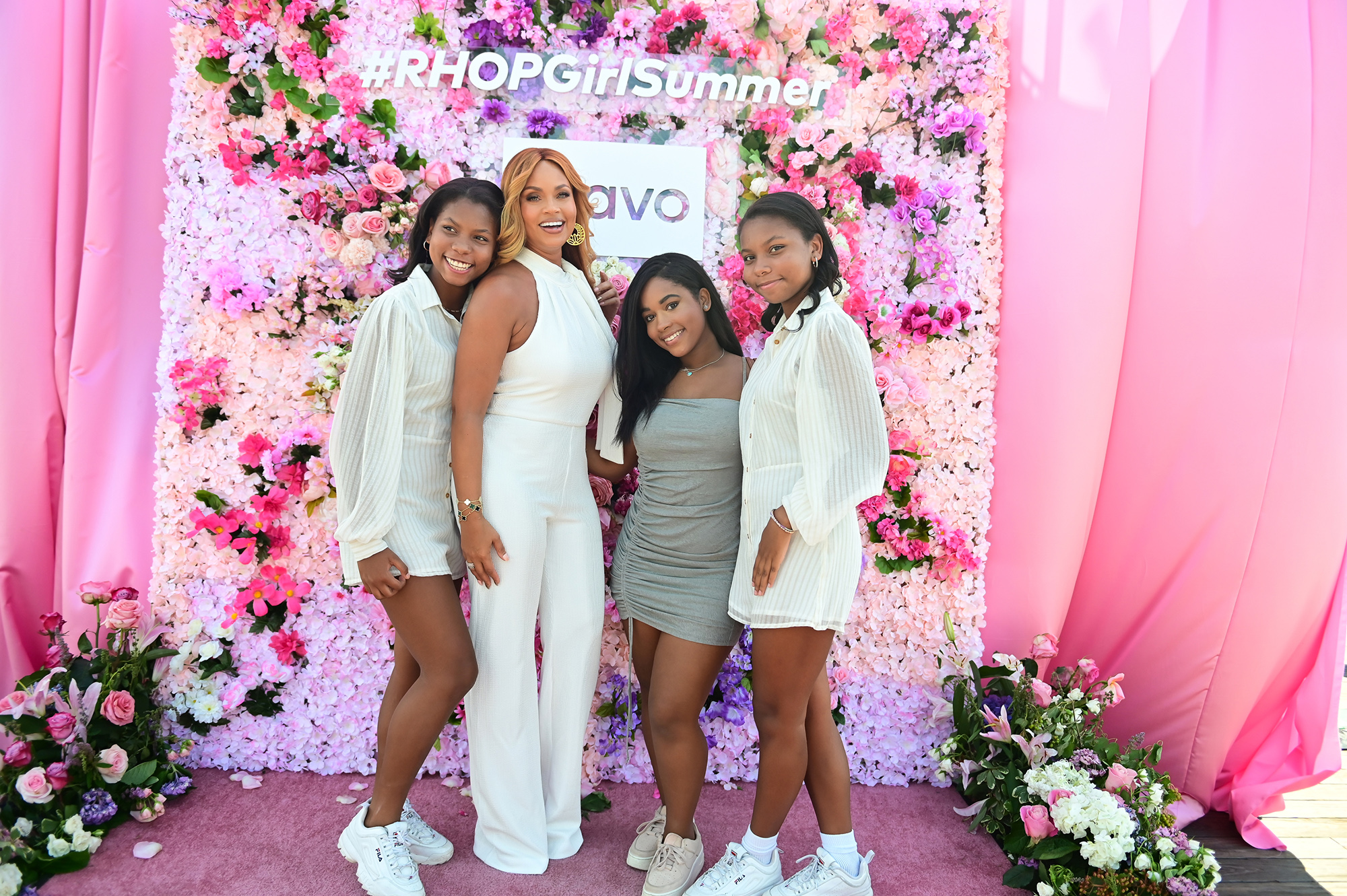 Angel then explained, “It’s looking like you don’t have anyone near you,” before Adore once again unapologetically said, “Yeah, you’re pretty lonely.”

Gizelle acknowledged to her girls that she’s been “emotionally unavailable” in the past.

“I have not necessarily been vulnerable in my relationships with men,” the “Bravo’s Chat Room” co-host confessed, adding that she does not want her daughters “to be that way,” too, when they grow up. 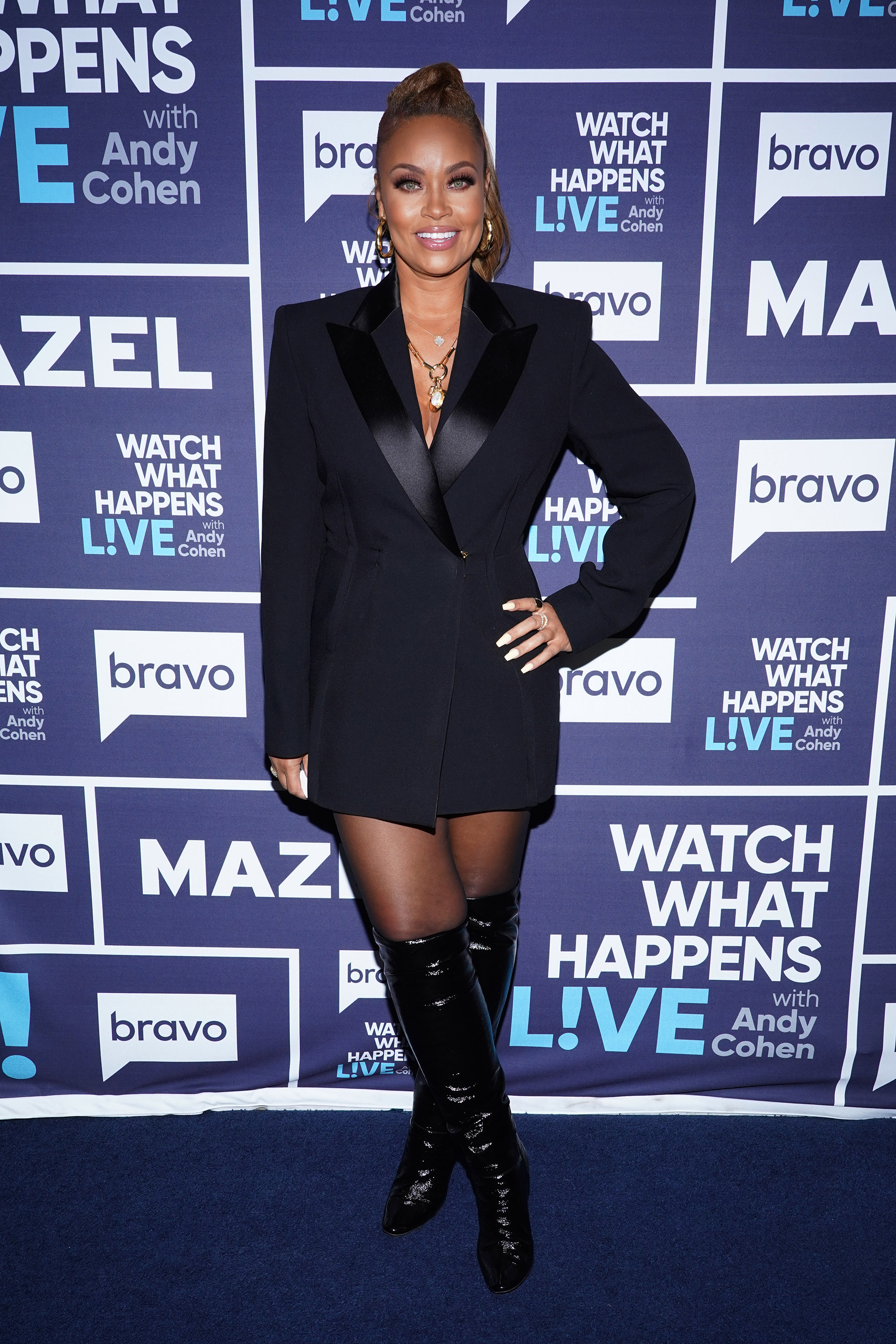 The teens then remarked that taking their mom’s advice can be difficult for them because they “don’t see” her in romantic relationships very often.

“It’s hard to look up to you or dad,” Grace noted.

Angel added, “It’s like you saw a marriage and then you saw it, like, disappear,” as Adore echoed, “It’s hard to see what it’s supposed to look like.”

Gizelle explained to her daughters, “There’s a lot of things that I could have discussed with your father to make things better in our relationship, and I chose not to. That’s on me. It’s OK to talk about how you feel.” 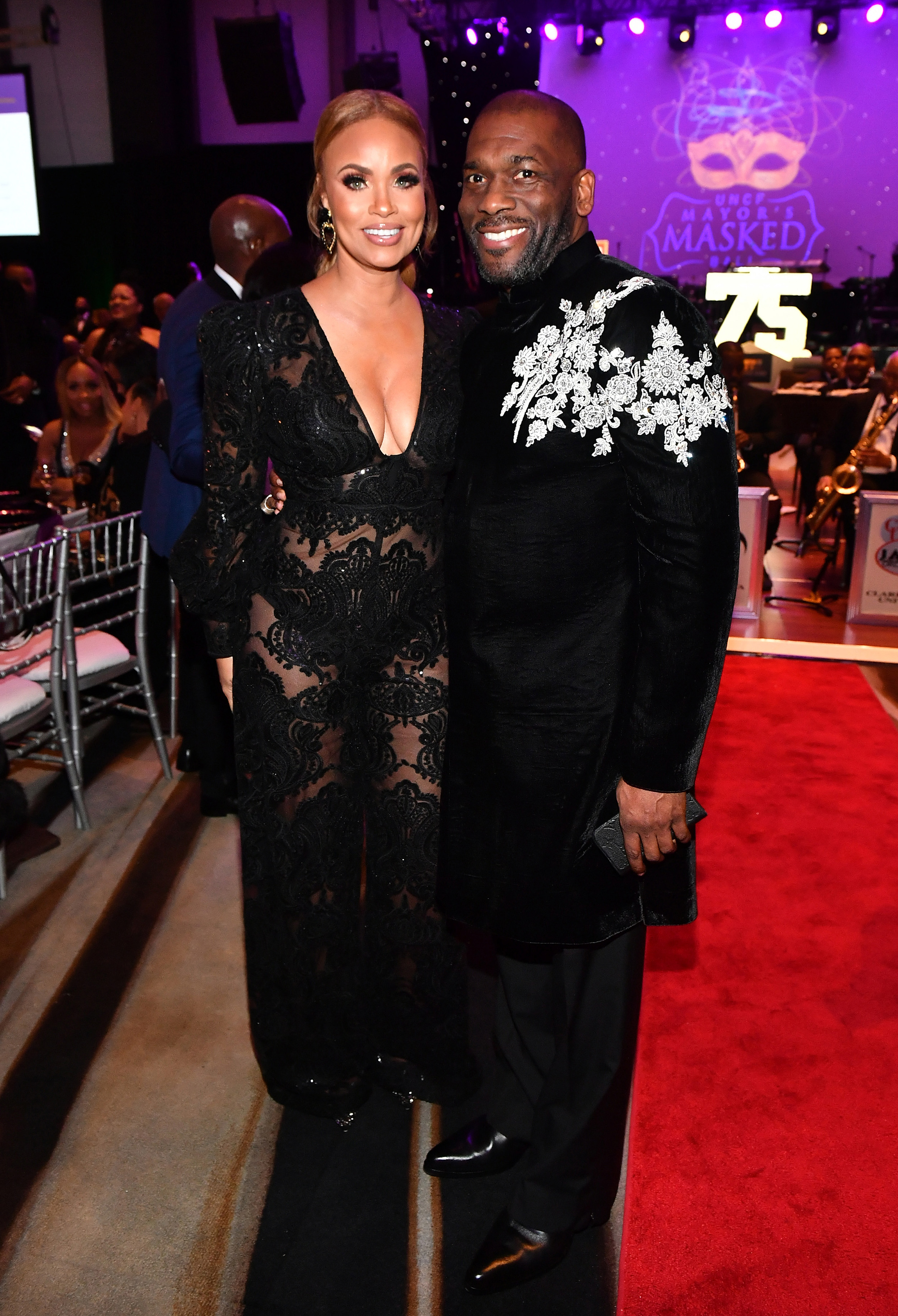 Bryant shares her three girls with Jamal, to whom she was married from 2002 to 2009. They divorced after the pastor, now 50, had an affair. The couple rekindled their relationship in 2019, but they broke up again earlier this year.

“Listen, we were a victim of the pandemic,” she told E! News in July, referring to the pair’s second go-around. “I don’t think any long-distance relationship can really withstand not seeing each other. But is he still in my life, is he still one of my best friends? Absolutely.”

“The Real Housewives of Potomac” airs Sundays at 8 p.m. ET on Bravo.