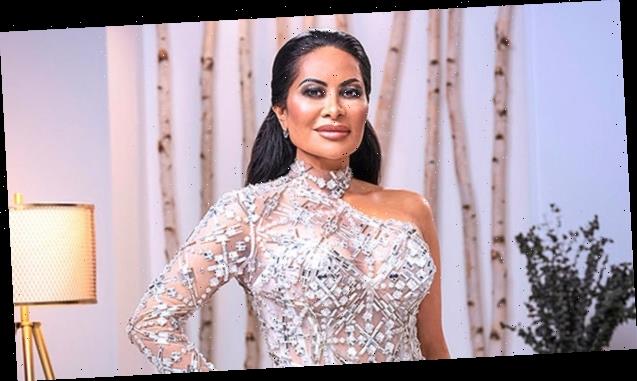 The ‘Real Housewives of Salt Lake City’ cast ‘believed everything’ Jen Shah said because of her confidence and security ‘with herself.’

Jen Shah, 47, shocked many people, including her Real Housewives of Salt Lake City cast mates, when she was recently arrested and charged in a massive fraud, money laundering scheme and it’s all because she appeared confident and people “respected her privacy.”

“The ladies on the Salt Lake cast had zero idea about Jen and were completely in shock,” a source EXCLUSIVELY told HollywoodLife. “They still are stunned. When it came to her money and lifestyle, they believed everything that Jen ever said because she’s such a confident and secure with herself woman but they also respected her privacy and nobody ever pushed back on what she said, Andy [Cohen] included.” 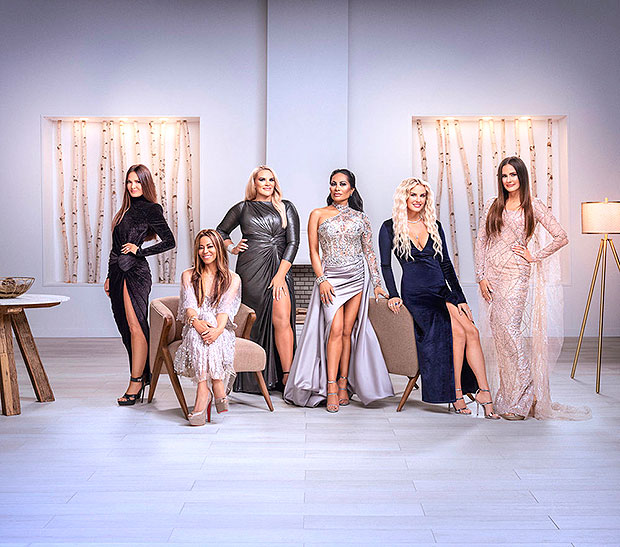 “He straight up asked her at the reunion and he believed her,” the source continued. “The cast is being button lipped right now over the situation.”

As far as whether or not Jen’s legal situation will affect production of the RHOSLC, our source says since no one involved with the show knew about it before, things are still going forward as planned. “NBC Universal and Bravo had zero idea about any of this,” the insider explained. “Production is going forward as normal right now.” 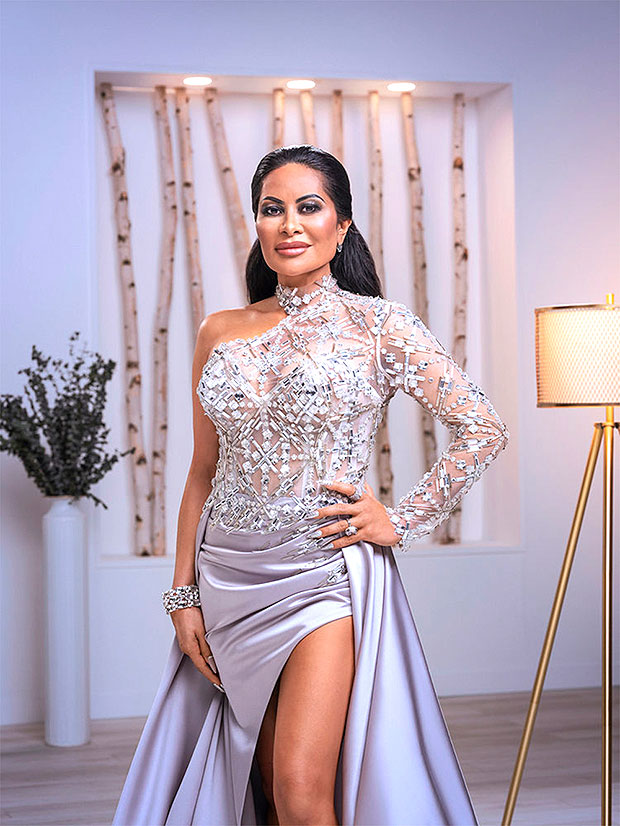 Jen made headlines when she was arrested on Mar. 30 and later pleaded not guilty to the charges of conspiracy to commit wire fraud and conspiracy to commit money laundering, according to Page Six. She dialed in from Utah for her Manhattan federal court arraignment and remains free on a $1 million bond. Her alleged right-hand man and co-defendant Stuart Smith, also pled not guilty.

“The defendants both Stuart Smith and Jennifer Shah are really at the highest level of the scheme as it’s charged. The government’s view is that Shah and Smith together controlled no less than $5 million in crime proceeds that passed through just that one entity account. And there are other accounts in the name of other shell companies,” Assistant US Attorney Kiersten Fletcher, said in a statement, per Page Six.

When news of the arrest first came out, Manhattan U.S. Attorney Audrey Strauss also spoke out in a statement that said, Jen and Stuart “allegedly generated and sold ‘lead lists’ of innocent individuals for other members of their scheme to repeatedly scam. In actual reality and as alleged, the so-called business opportunities pushed on the victims by Shah, Smith, and their co-conspirators were just fraudulent schemes, motivated by greed, to steal victims’ money.”