There’s much to discuss at the “Real Housewives of Salt Lake City” Season 2 reunion, but the cast’s outfits already have people talking.

On Thursday, Bravo released a sneak peak at what the ladies wore — minus Mary Cosby, who skipped out on the get-together — and fans were quick to judge the flashy looks.

“Was the theme ‘dress your worst?’” one person commented on a Bravo fan account on Instagram. “It’s giving millennial prom,” another said of the photos of Meredith Marks, Jen Shah, Heather Gay, Whitney Rose, Lisa Barlow and Jennie Nguyen.

Ventured a third, “This might be the worst in ‘Housewives’ history.”

Many compared Shah — who will no doubt be the focus of a majority of the reunion, as her arrest for fraud and subsequent fallout were all chronicled on the season — to Disney villain Yzma from “The Emperor’s New Groove,” thanks to her gown’s purple velvet fabrication and feathers. 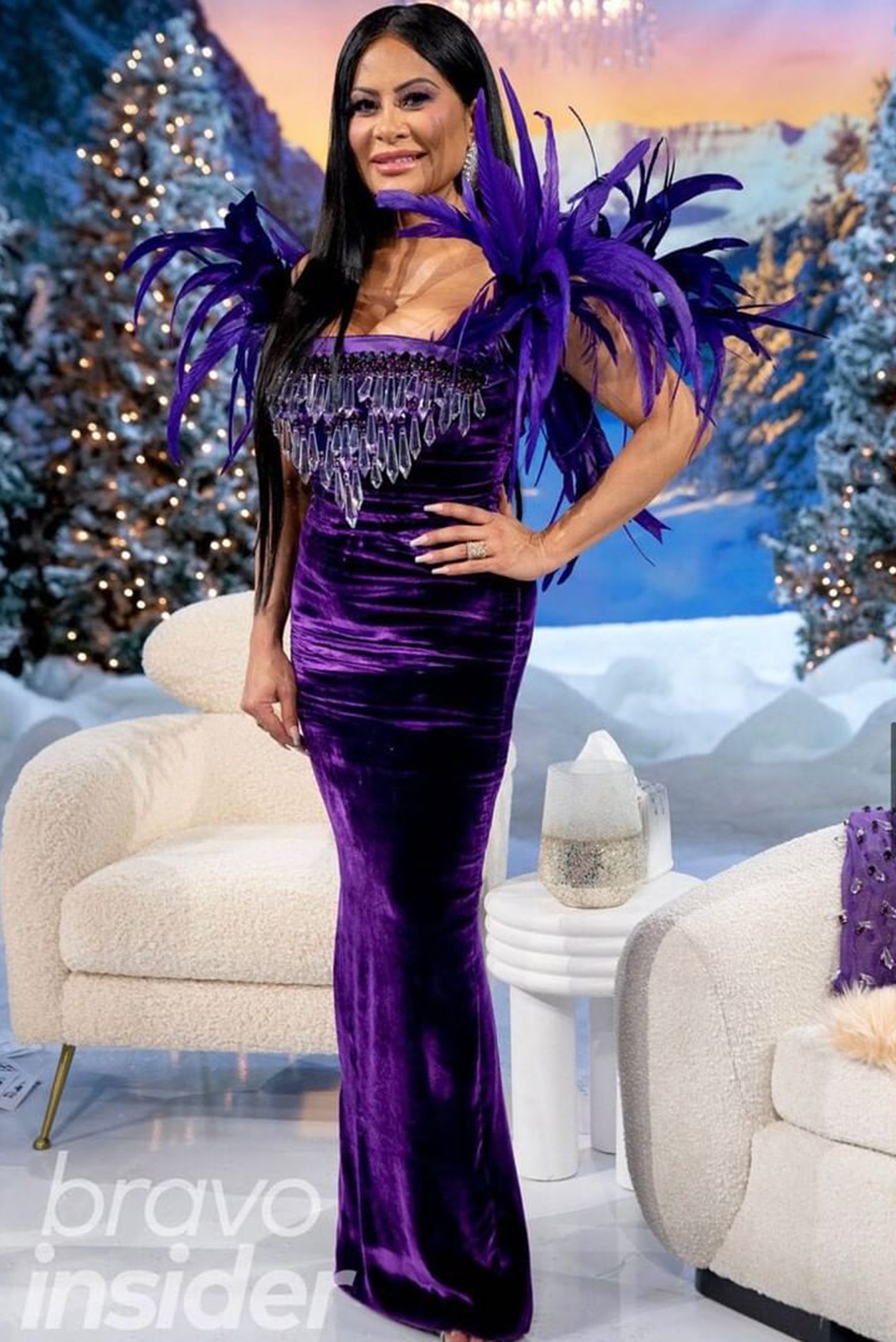 An eagle-eyed fan even recognized that the design looks suspiciously similar to Cardi B’s Jean-Louis Sabaji dress from the 2021 American Music Awards. 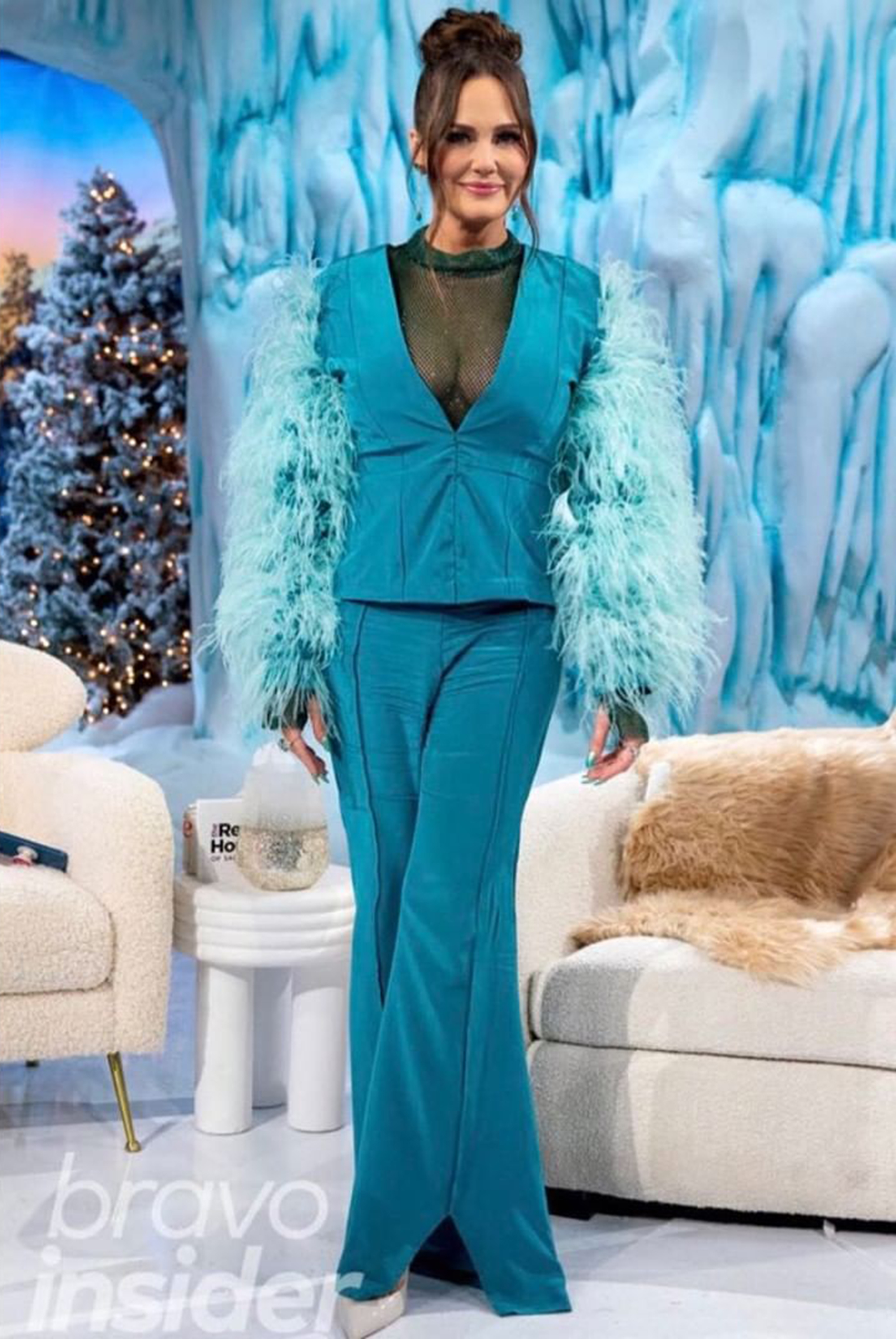 Marks, who was feuding with Shah all season, also incorporated feathers into the sleeves of her teal Christian Cowan suit.

But fans were not impressed, as the jeweler has sported the young creative’s looks multiple times on the show (and Cowan happens to be a mentor to Marks’ tracksuit-designer son, Brooks). 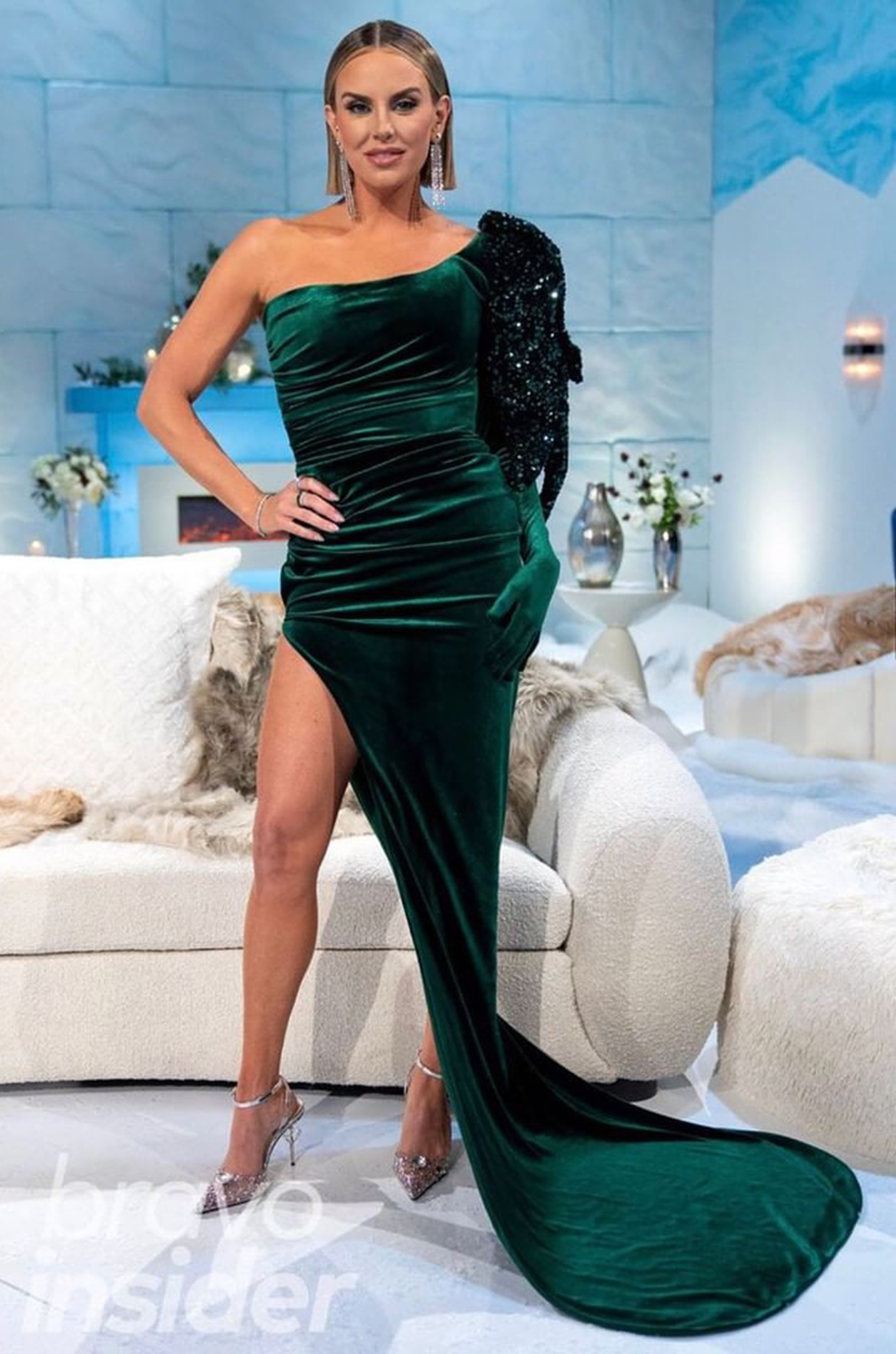 Whitney Rose opted for a one-sleeved green velvet look with an accompanying single glove. The reality star herself compared it to Elphaba’s outfit from “Wicked,” tweeting, “I’m through accepting limits cause someone says they’re so.” 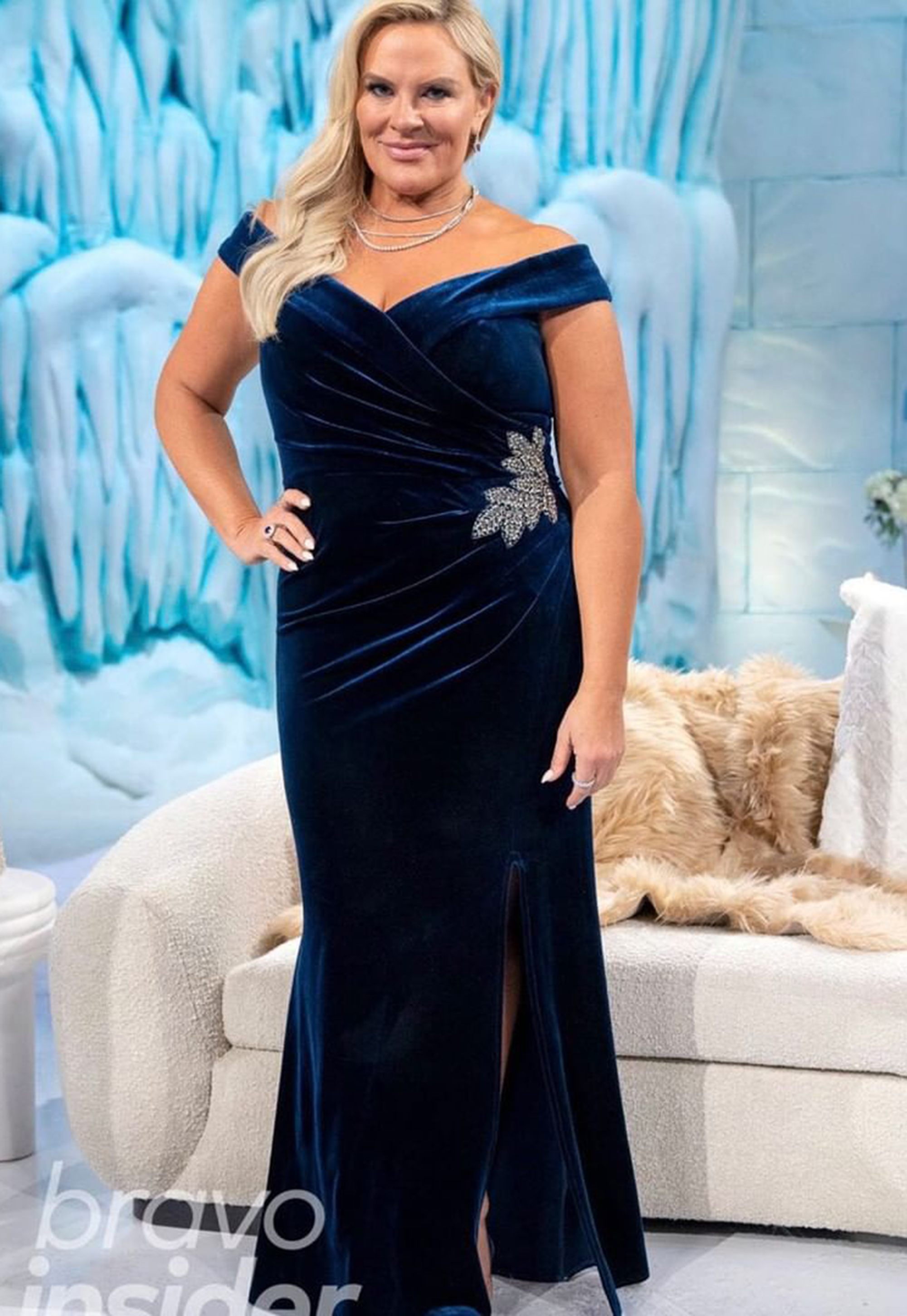 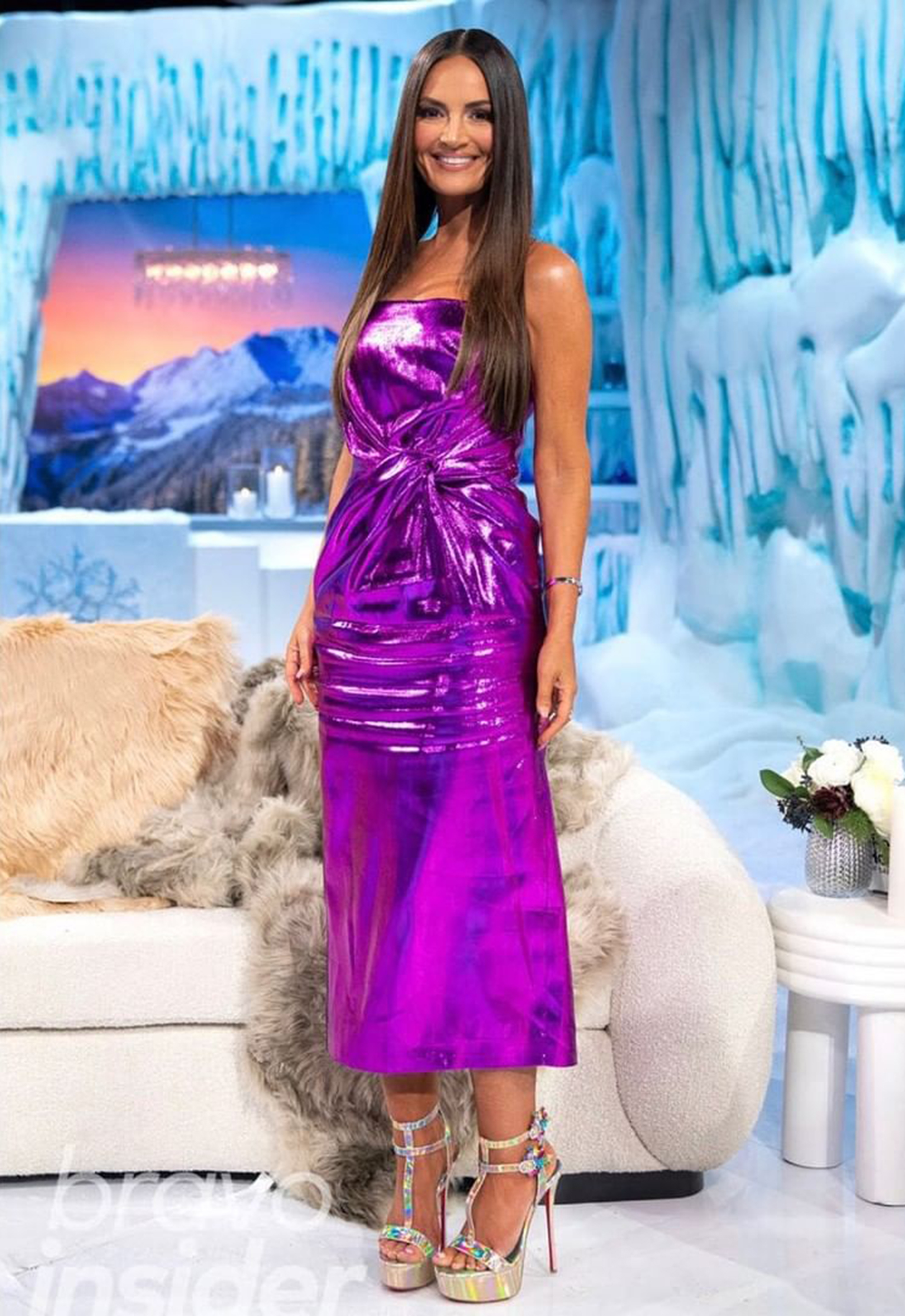 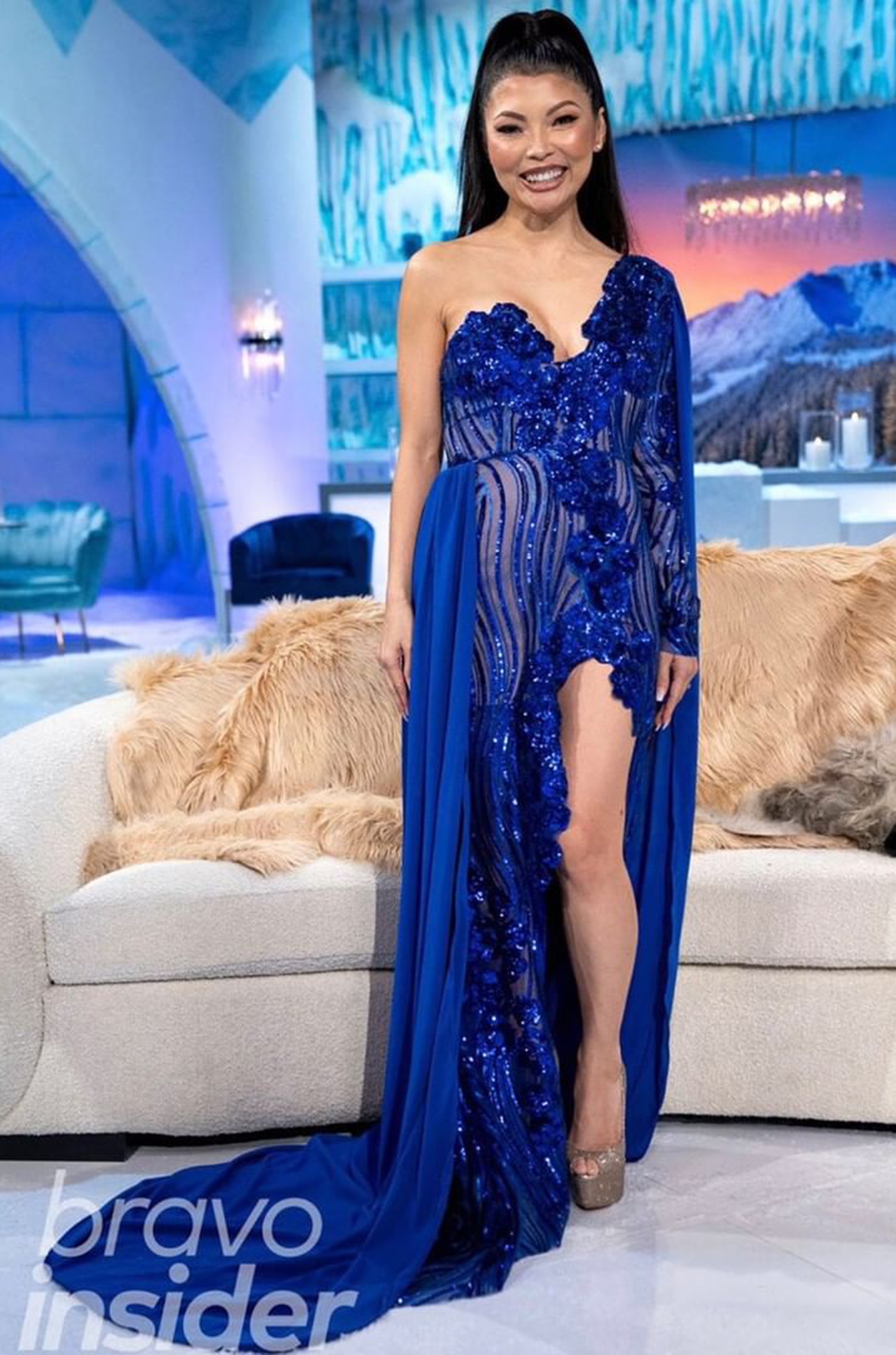