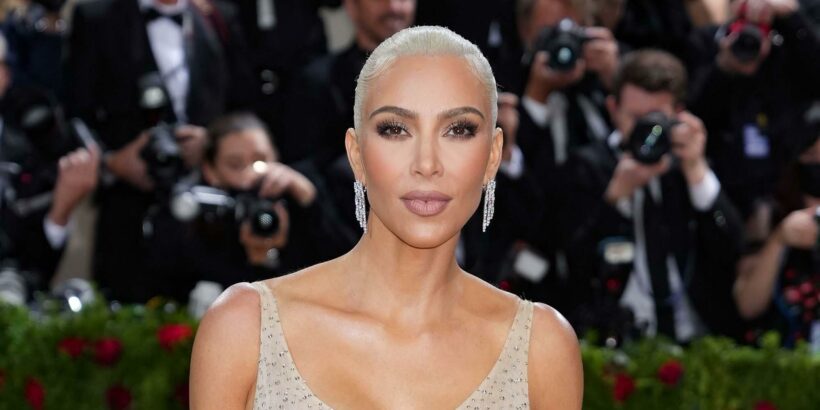 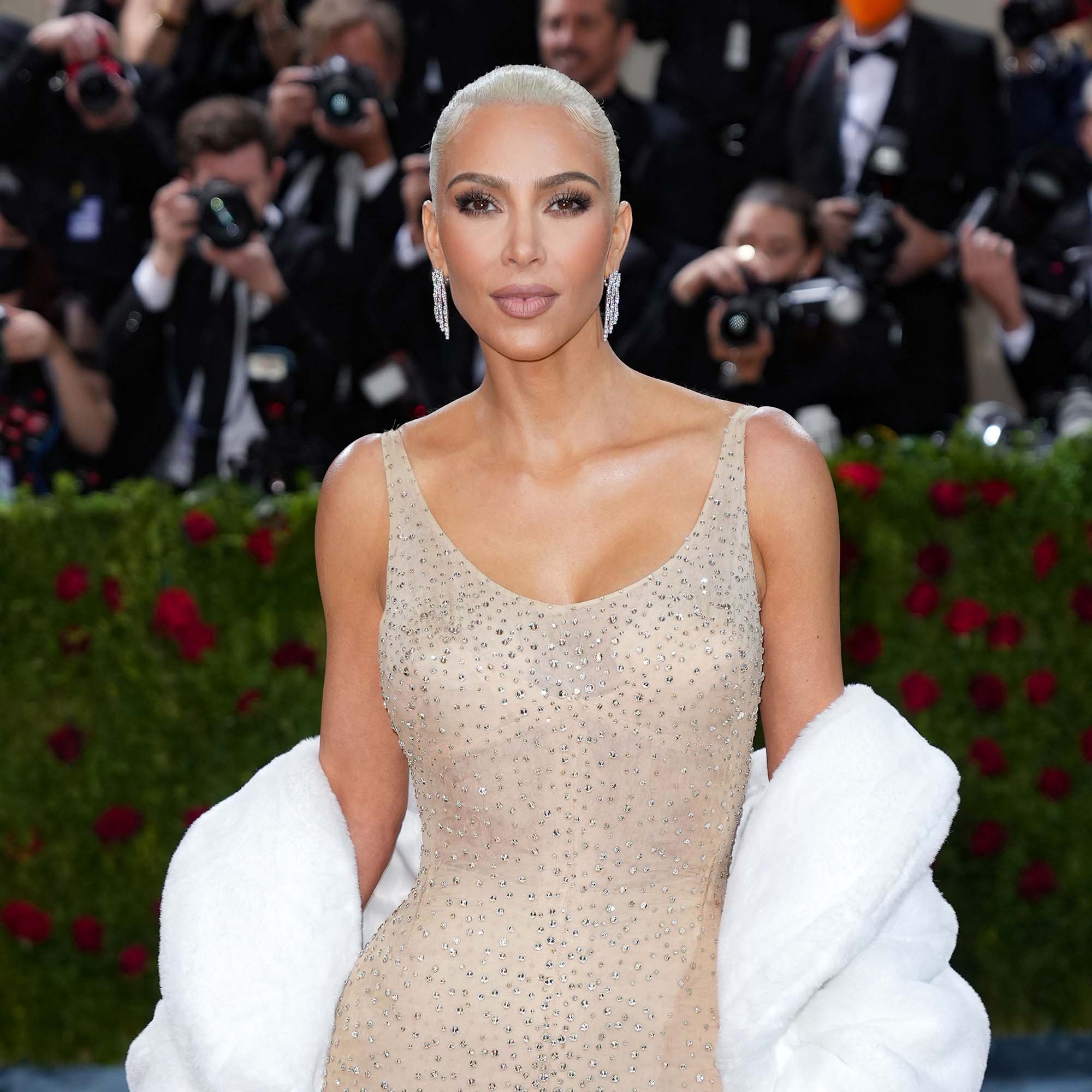 Setting the record straight! Ripley’s Believe It or Not! is shutting down claims that Kim Kardashian damaged Marilyn Monroe‘s Bob Mackie dress after wearing it to the 2022 Met Gala.

In a statement released on Thursday, June 16, Ripley’s addressed the controversy, saying: “Kim Kardashian wearing the ‘Happy Birthday’ dress has been hotly contested, but the fact remains that she did not, in any way, damage the garment in the short amount of time it was worn at the Met Gala.” 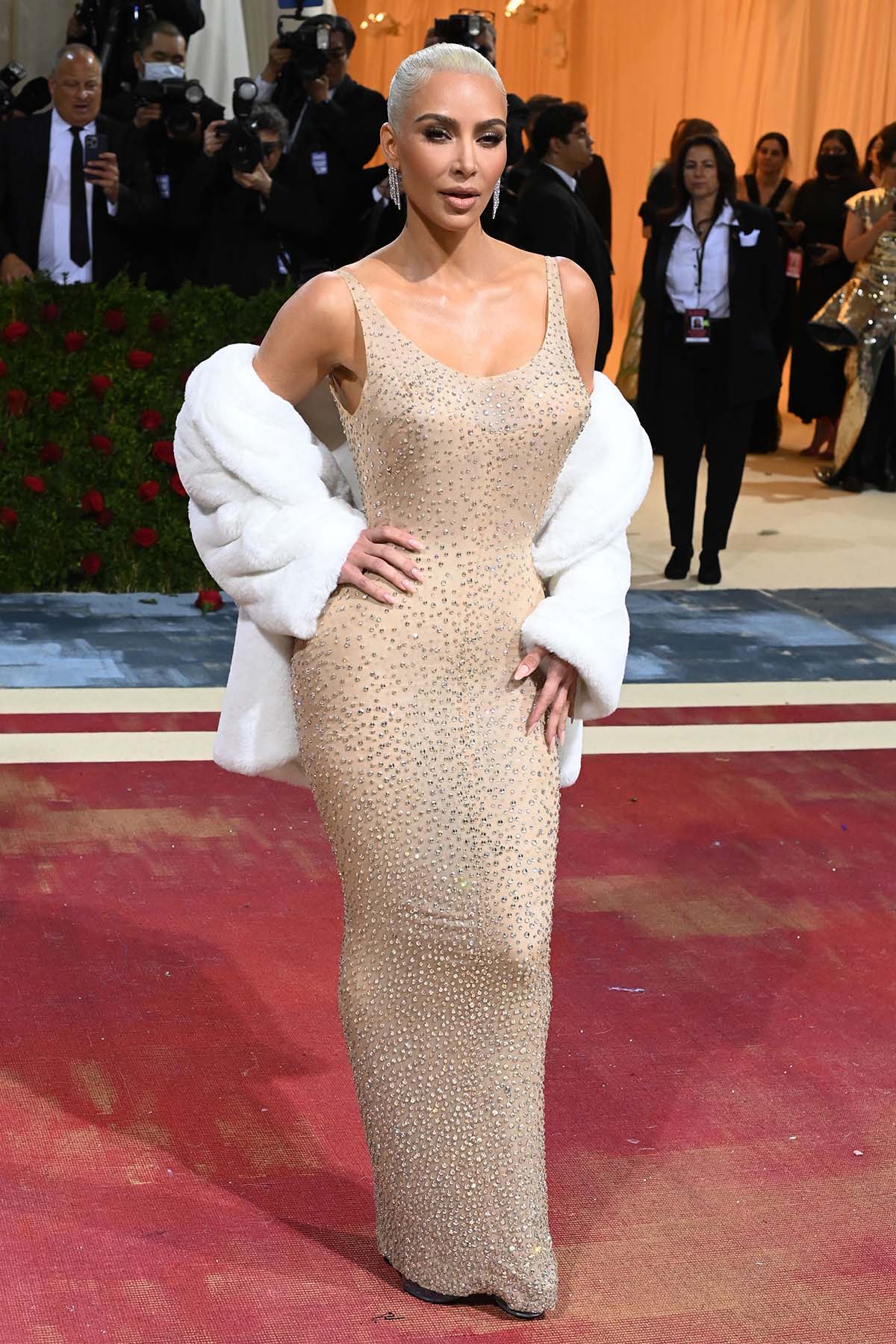 Ripley’s Vice President of Publishing and Licensing, Amanda Joiner, added in the memo: “From the bottom of the Met steps, where Kim got into the dress, to the top where it was returned, the dress was in the same condition it started in.” The archival center went on to assert that Joiner was with the dress throughout the day of the Met Gala on May 2 and remained with the garment when it was transported from Orlando to New York for the big event.

The company also pointed out that a 2017 report on the dress’ condition revealed “a number of the seams are pulled and worn.” Ripley’s acquired the number for $4.8 million in 2016 at a Julien’s Auctions event.

Ripley’s statement comes after collector Scott Fortner shared images of the dress seemingly missing crystals and showing signs of tearing at the zipper on Monday, June 14. “Was it worth it?” Fortner captioned the photos, tagging Ripley’s. That same day, the fashion historian uploaded additional images that showed the dress with rips at the sleeve.

Ripley’s responded to Fortner’s question in Thursday’s statement. “A recent social media post asked, ‘Was it worth it?’ Kim Kardashian did not pay Ripley’s Believe It or Not! to wear the dress, nor did the company pay her. Rather, Kardashian made a charitable donation to two charities in the greater Orlando area on behalf of the dress.”

The organization concluded by sharing that Monroe’s dress, which she wore to serenade then-President John F. Kennedy in 1962, will remain on display “in as-is condition” at Ripley’s in Hollywood through this fall.

Kardashian has not yet commented on the accusations.