Surgery is expensive, whether it’s necessary or not. Women who opt for risky surgery usually do so either to avoid getting sick in the future or relieve pain or discomfort from a serious health condition they already have.

Some elective surgeries really can reduce disease risk or relieve unpleasant symptoms resulting from a chronic illness. They all come with risks, but they might be worth it. These are the options women have when making key decisions about their long-term health.

A mastectomy to prevent breast cancer 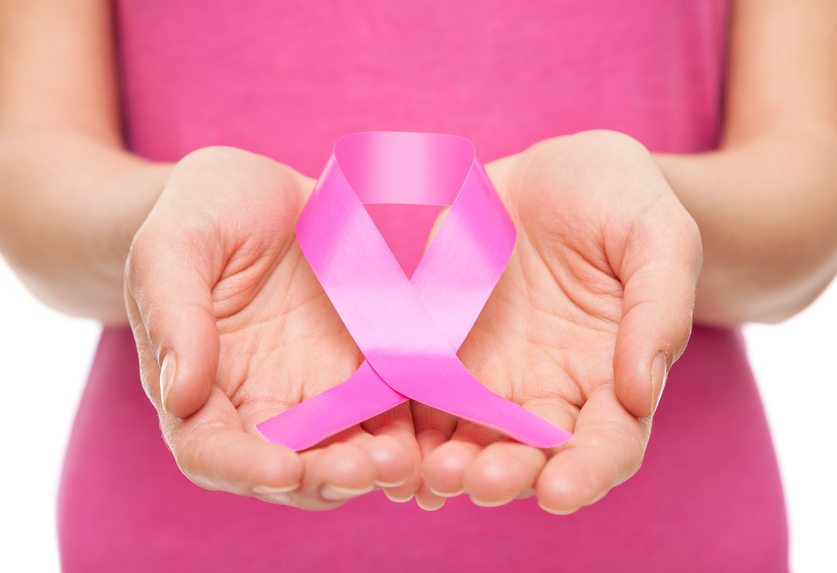 Breast cancer is a deadly disease among women. Caught early, it’s not a death sentence. As long as it hasn’t spread to other parts of your body, treatment options like surgery can help even with a diagnosis.

Women genetically predisposed to breast cancer can undergo preventative surgery to reduce their risk. Partial and full mastectomies significantly reduce the chances you’ll get breast cancer if you’re at high risk for the disease.

Next: This surgery is a last resort, but it works.

A hysterectomy to combat endometriosis 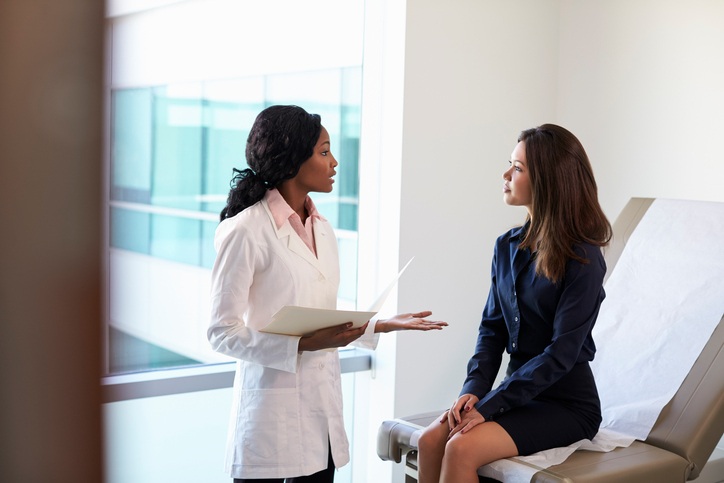 A hysterectomy is an effective way to combat endometriosis. | monkeybusinessimages/Getty Images

Endometriosis is a painful condition in which uterine tissue grows in places it isn’t supposed to. Doctors don’t know why this happens, and sometimes, a woman’s best option for relieving her symptoms is to remove her uterus entirely.

Hysterectomies involve the removal of all or part of a woman’s uterus. There are a number of reasons women might opt for this risky surgery, but many endometriosis patients benefit from it.

Next: If you don’t need these organs, you can say goodbye. 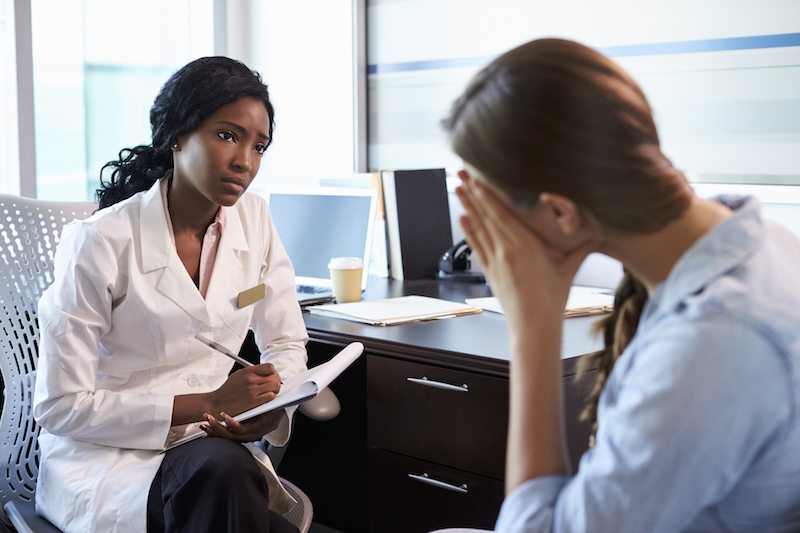 Technically, ovaries aren’t necessary — you can live without them. Many women do. This surgery, called an oophorectomy, involves removing one or both of a woman’s ovaries. You might get this surgery if you have endometriosis, if you already have ovarian cancer, or if you’re trying to prevent it.

Next: Taking care of this early is helpful.

A colectomy to cure colon cancer 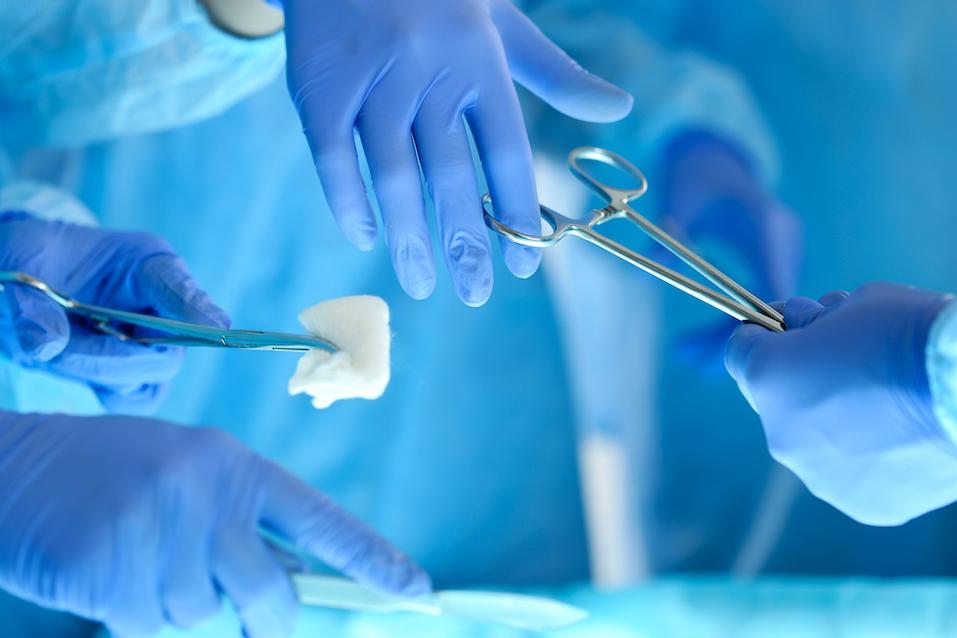 A colectomy is a serious operation. | megaflopp/iStock/Getty Images

Colorectal cancer is the third leading cause of cancer-specific death among both men and women in the United States. Though it’s curable, if it isn’t caught early enough, it can easily spread to other parts of the body, making it much more difficult to treat.

During a colectomy, doctors remove part or all of the colon and surrounding lymph nodes to prevent cancer from spreading.

Next: This health condition can leave you paralyzed.

Surgery to prevent a stroke 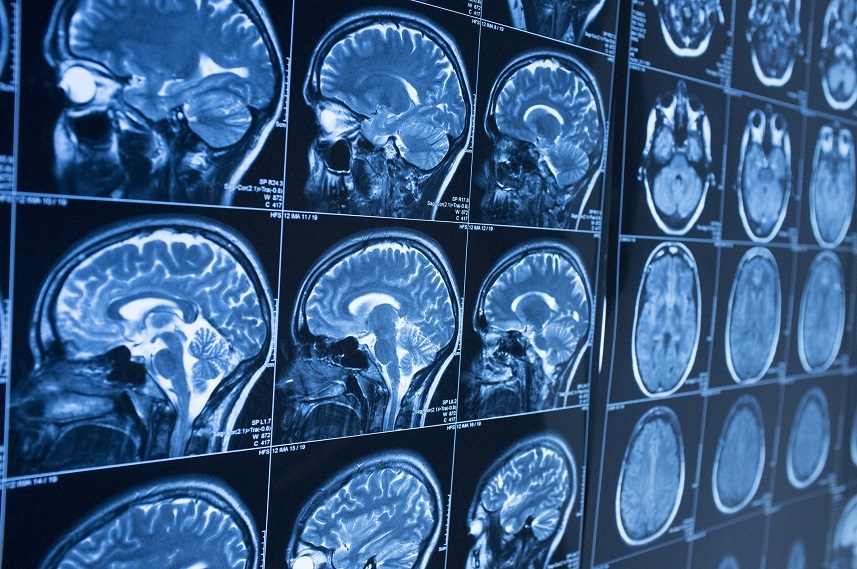 Stroke is another leading cause of death among women in the United States. It happens when the arteries responsible for sending blood from your heart to your brain become blocked. If not treated immediately, you can become paralyzed, or worse.

When this happens, doctors perform something called a carotid endarterectomy to “clear out” the artery. This is done so that your brain continues to get the oxygen it needs.

Next: No matter how careful you are about your health, sometimes, surgery is still necessary.

An angioplasty to avoid a heart attack 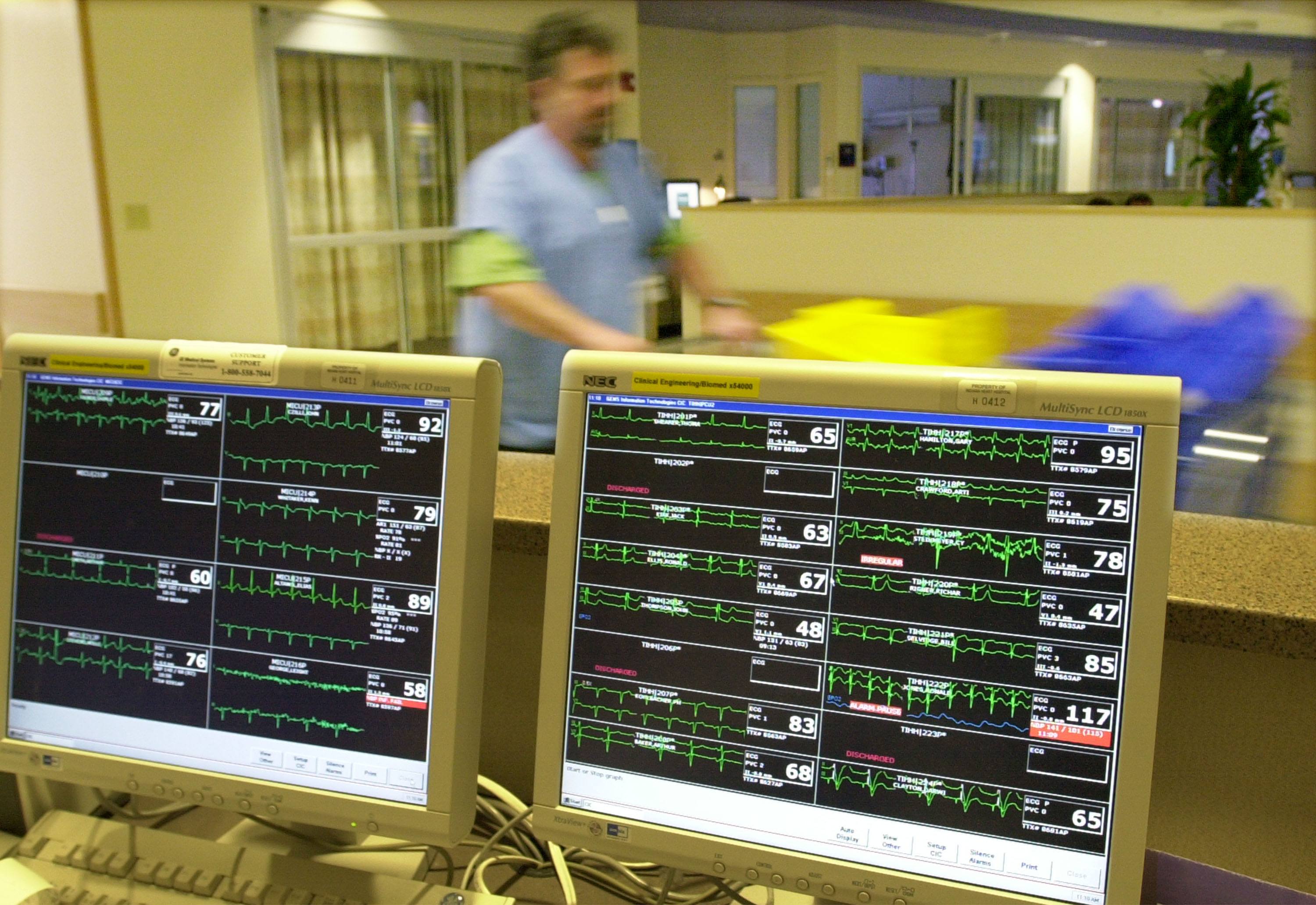 An angioplasty can open up clogged arteries. | Mike Simons/Getty Images

Heart attacks and strokes are similar in that a blocked artery can cause tissue and organ death. If an artery in your heart can’t pump blood to your heart, it can no longer function properly.

Before this even happens, a doctor can perform something called an angioplasty. This surgery opens up arteries that have become too narrow. The idea is to return blood flow to normal levels and further prevent a heart attack.

Next: This surgery makes it easier for women with this condition to breathe.

A bullectomy to treat COPD 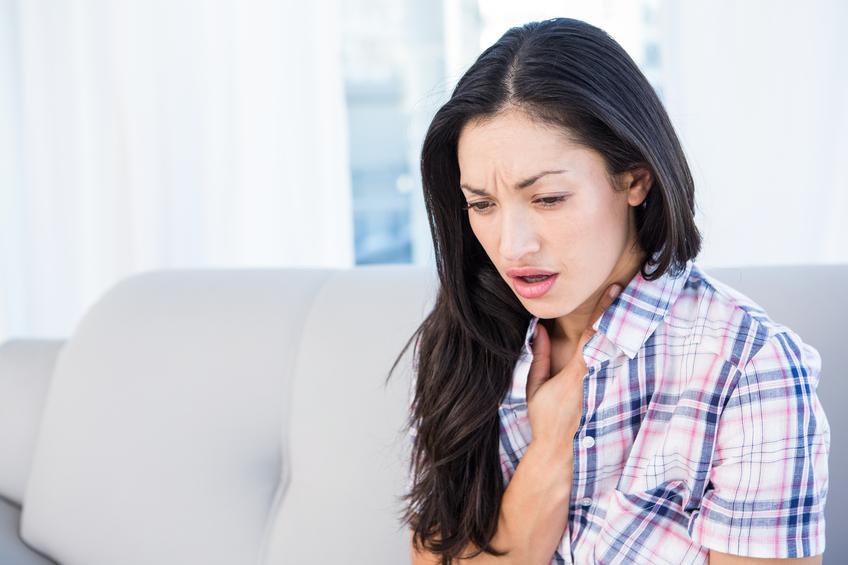 Bullectomies are a severe but effective way to treat COPD. | iStock.com

COPD, another leading cause of death among women in the U.S., is different for everyone who has it. Some patients having trouble breathing might opt for surgery if other treatments aren’t providing them the relief they desperately need.

One type of surgery, called a bullectomy, involves removing a portion of the lung to improve quality of life for people living with COPD and reduce other risks associated with the disease.