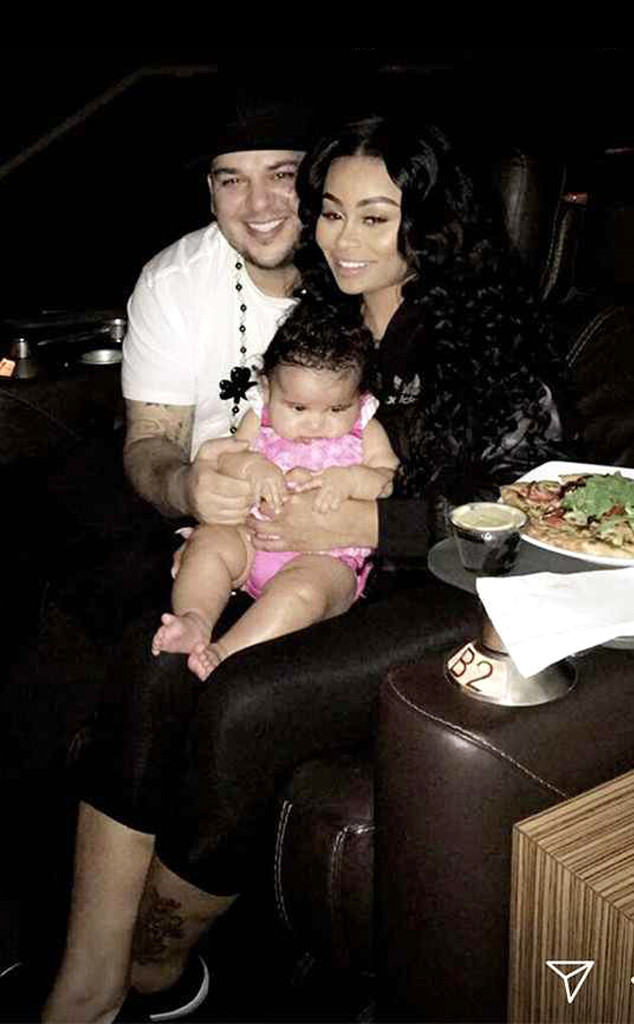 A lot can change in a year, and in the case of Rob Kardashian and Blac Chyna, they’re volatile romance has blossomed into a peaceful friendship.

A source tells E! News exclusively the reality TV stars are much better off as co-parents to 1-year-old Dream Kardashian, especially having moved on from the X-rated social media scandal that pushed Chyna to obtain a restraining order against Rob and threatened his custody rights last summer.

“Chyna and Rob are fine right now,” our insider shares. “There’s no major drama between them; it’s all civil and they’re getting along for Dream.”

The pair, who went their separate ways in February 2017 after a whirlwind engagement, share joint and equal custody of the adorable toddler. As the source puts it, “They are so particular about each getting their time that it’s down to the hour.” 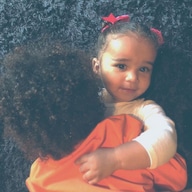 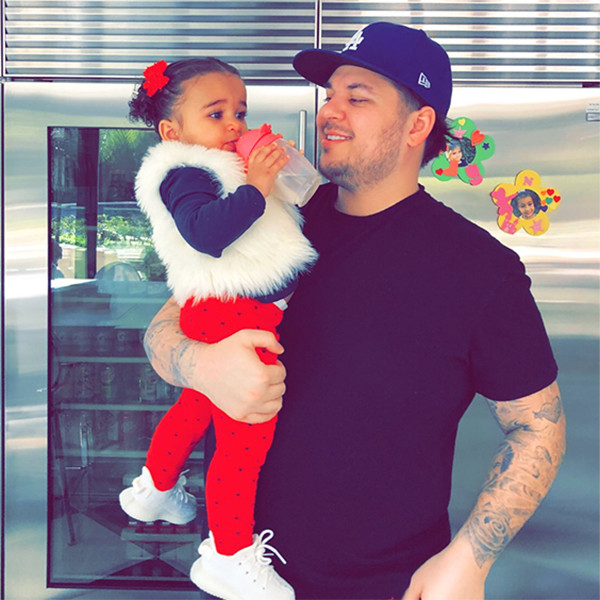 Baby Dream goes back and forth between Dream’s home and Kris Jenner‘s residence, where Rob lives. She spends plenty of time with her famous cousins, most recently bonding with Khloe Kardashian‘s daughter True Thompson and Kourtney Kardashians‘s daughter Penelope Disick at a baby class.

“Dream is the cutest little girl and has such a fun personality,” the source reveals to E! News. “She walks and talks now, she says small, basic words and she knows everybody’s name. She also loves to dance when she’s at home with Chyna and when friends come over to visit.”

In a recent interview with E! News big sister Kourtney Kardashian gushed over Dream and the many new additions to the Kar-Jenner squad. “It’s such a blessing,” she reflected. “I don’t even know how we got here with so many babies but it’s so amazing. Just the fact that our kids can all grow up together… It’s such a magical time in our family.” 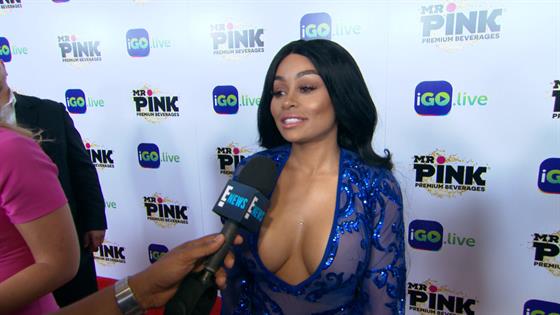 As for Chyna’s personal life, we’re told the social media maven is still going strong with 18-year-old rapper YBN Almight Jay and is not pregnant with his child, despite speculation.

The source says she hopes to break into the music industry and has plans to release music before the end of the year. Explains the insider, “Chyna built a studio in her home so that’s where she records. She has a couple of asks out to other artists for collaborations so is just waiting on people to confirm.”

Watch the season 15 premiere of Keeping Up With the Kardashians this Sunday at 9 p.m., only on E!