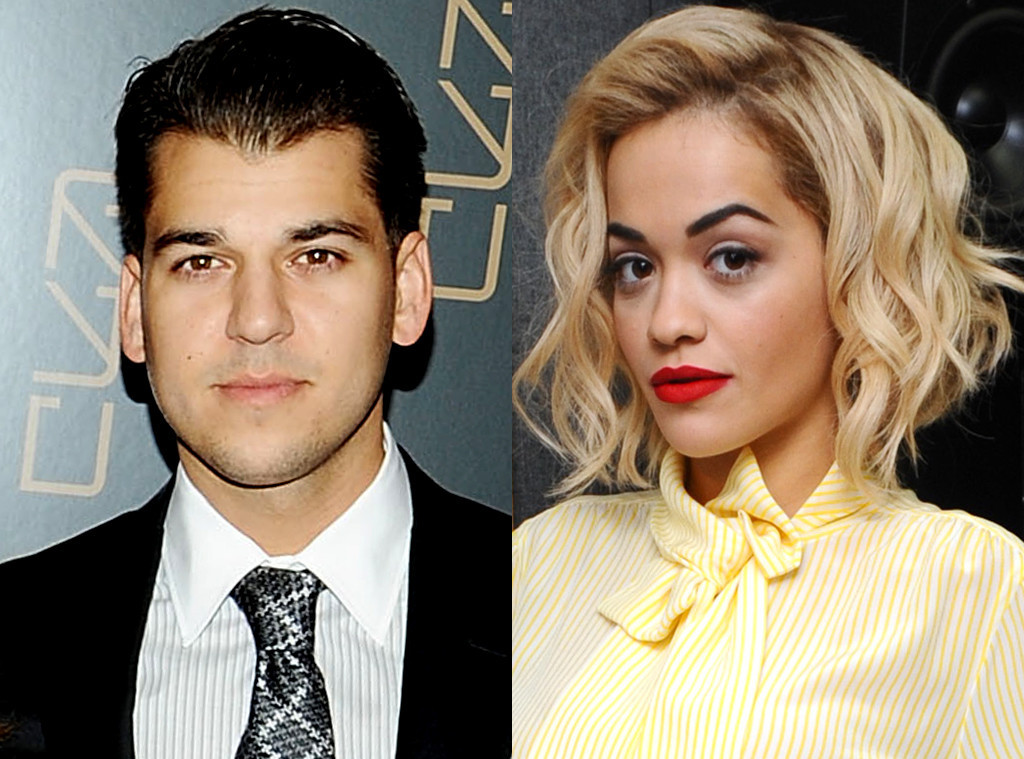 Rob Kardashian has his ex’s back.

It’s no secret that Rita Ora has faced some criticism for her new collaboration with Cardi B, BeBe Rexha and Charli XCX titled “Girls.”

The haters got so vocal that she had to explain the song on Twitter earlier today.

“‘Girls’ was written to represent my truth and is an accurate account of a very real and honest experience in my life. I have had romantic relationships with women and men throughout my life and this is my personal journey,” she shared with her fans. “I am sorry how I expressed myself in my song has hurt anyone.”

Ultimately, Rob saw the message and showed his support by retweeting the message with six praise hands emoji’s. 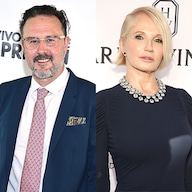 Fans immediately responded to the tweet asking if the twosome was talking again. Others wanted the two to keep their distance. Whatever the case may be, this pair has had quite the history over the years including a very dramatic breakup.

“I don’t want to talk about this too much because people move onward and upwards,” Rita once shared on The Breakfast Club in 2014. “But it was a phase and a moment in my life and now, you know, onward and upwards.”

As for that infamous tweet from Rob that could have been directed at his famous ex, Rita chose to stay mum.

“I think people react to things differently and like to express their feelings in certain ways,” Rita explained. “I don’t tend to use social media, so when that whole situation happened, silence for me is the biggest form of flattery, and I love to just keep it moving, unless I need to say something. Don’t get me wrong, he’s a great dude.”

After all these years, both parties have moved on and have a whole lot going on in their lives. Rob is now a father to baby girl Dream Kardashian. As for Rita, she recently kicked off her sold-out European Girls tour.

So is it the perfect time to call these two friendly exes? You better believe we’ll be keeping up.