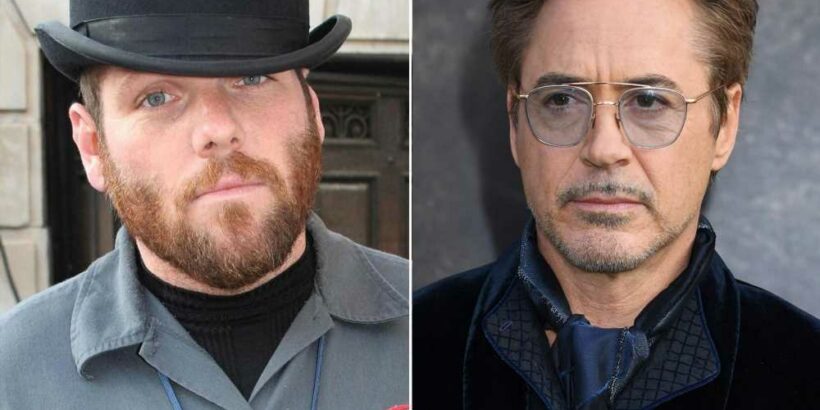 Robert Downey Jr. is mourning the death of his beloved assistant Jimmy Rich, who died at the age of 52.

The “Avengers” star, 56, addressed the loss on Instagram Thursday, revealing Rich had been involved in a “fatal car accident” the day before.

“This is not news. This is a terrible and shocking tragedy,” Downey wrote alongside a series of photos featuring Rich.

“He was a brother, my right hand man, an uncle to our kids and beloved by all who experienced his singular character and wit,” he continued.

Rich began working as Downey’s assistant while the actor was filming the 2003 film “The Singing Detective,” according to IMDB. He was most recently credited in 2020’s “Doolittle.”

Downey offered his condolences Thursday to Rich’s loved ones.

“Our thoughts go to his relatives, friends, co-workers, and all the fans who knew him as the man who supported every step of my recovery, life and career,” he wrote.

The “Iron Man” star concluded his message stating that Rich’s legacy will live on.

“Again, my condolences to his beautiful family, and the legacy of hope and redemption his life will continue to represent,” he added. “Peace Be Unto You.”

In the wake of the devastating news, several Marvel stars, including Chris Evans, Mark Ruffalo and Josh Brolin, expressed their sympathies to Rich’s family. 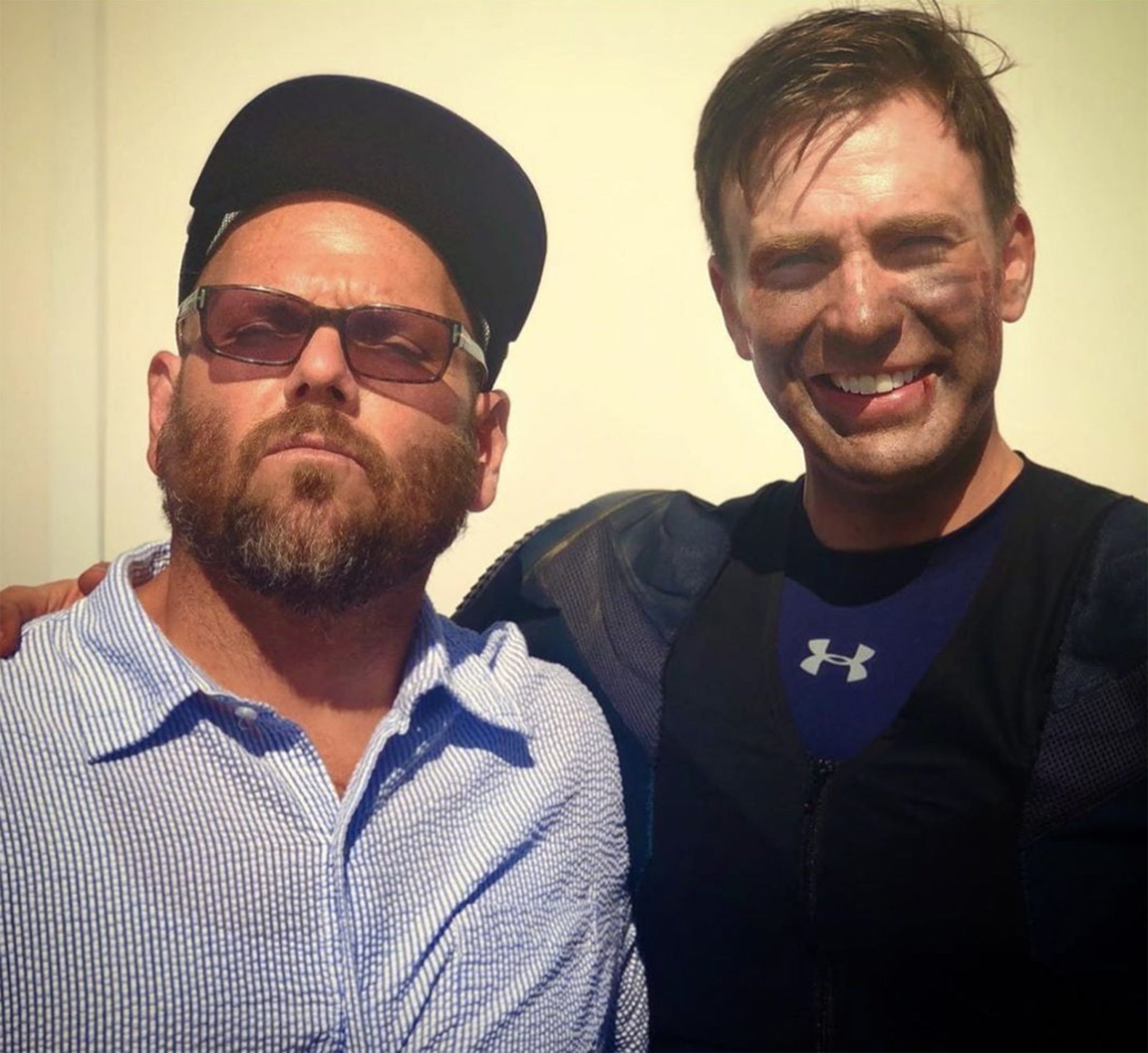 “I don’t have the words. Jimmy Rich was unlike anyone else. He left an indelible impression on everyone he met. No one more so than my brother @robertdowneyjr They were inseparable” Evans, 39, posted to his Instagram page. “I’m sending all my love to Jimmy’s friends and family.”

In addition to the “Captain America” star, Ruffalo — who has played the Hulk — thanked his late friend for “always being there to lend a hand and showing the way of light forward to so many people.”

“Such a tragedy. Such a good man. I have known him almost as long as I have known you, Robert,” Ruffalo, 53, commented on Downey’s post. “Breaks my heart to have Jimmy go over to the other world. You will be missed Jimmy.”

Brolin, 53, who portrayed the villainous Thanos in the “Avengers” series, penned, “No words. Just tears and gratitude for the gift that was him.”

“So sorry to hear this. Condolences to you and Jimmy’s family,” he said.