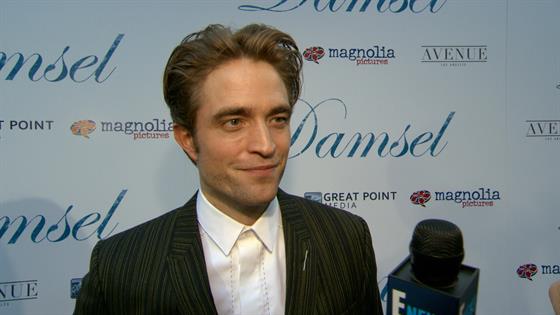 Robert Pattinson will never forget the early days of his career.

Despite being one of Hollywood’s most in-demand leading men, the British actor was relatively unknown when he landed the titular role in the Twilight franchise. Pattinson, or Edward Cullen as the book-to-film’s devoted fanbase knew him as, became an overnight sensation alongside Kristen Stewart. 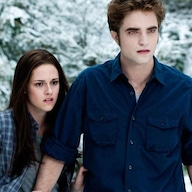 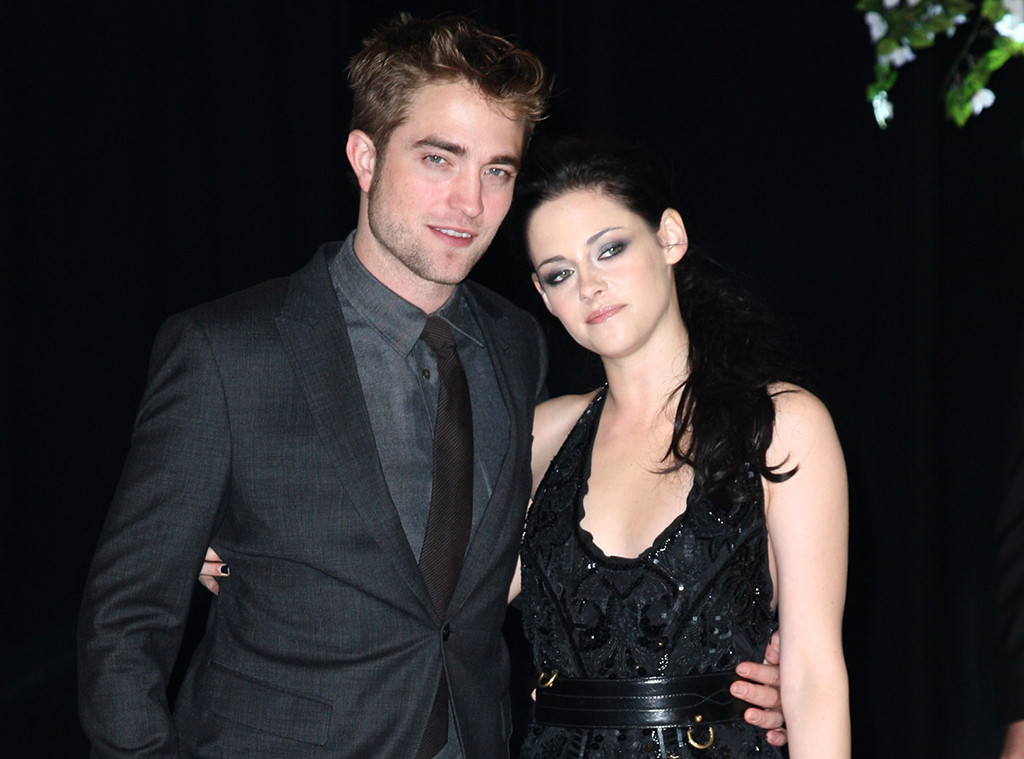 The 32-year-old revealed on the red carpet while promoting his latest flick Damsel that “the whole thing” was his favorite memory, adding, “That first movie was great.”

He continued, “It was really, really fun. It was a massive turning point in my life. I had an entirely different life after. I wasn’t entirely sure I was going to be an actor until after that movie so I’ll always appreciate it.”

And we’ll always appreciate you, R. Patz! As it turns out, Pattinson still keeps in contact with his former co-star and ex-girlfriend. Kristen and Robert recently reunited at a friend’s party in Los Angeles, where they chatted privately before going their separate ways.

Hear more from our interview with Robert by pressing play on the video above!