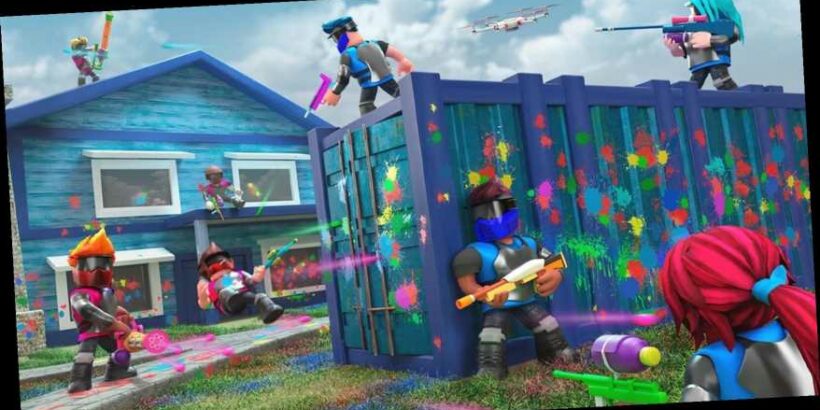 Roblox has taken over the screens of countless tweens and now the man behind that screen, David Baszucki, is a member of the prestigious Billionaires Club.

For those uninitiated, Roblox is a massive world of games, created mostly by users, which feature various avatars doing various things. From classic Hide-n-Seek to Call of Duty-style shooting in “Big Paintball”, there is no limit to the creativity, competition, and online community that this game has created.

RELATED: 10 Of The Most Philanthropic Billionaires

In 2018, Baszucki summed it up with a single sentence to Forbes; saying, “Roblox is an immersive entertainment platform.”

Via Robux, the online currency that kids across the world eagerly trade their allowance for, users can have access to worlds of content and options across all the available games on their servers. By allowing many creators to sell their items for this currency, at a rate of 35 for every 100 sold, Roblox’s 1.25 million creators combined to pull in $216 million in 2020. Over 1,200 of those top online sellers earned $10,000 or more, while still others – 300 of them – managed to make over $100,000. Alongside their efforts, Roblox the company wracked up about $924 million in revenue. That was nearly double their 2019 revenue.

David Baszucki is the founder and the Robux Stops Here, as they say. It means that the 58-year-old is now worth a whopping $2.8 Billion following January’s round of funding that valued his company at $29.5 Billion.

The numbers do appear stellar on all counts. As of December 31, 2020, the company reported its users had spent 30.6 billion hours engaged, amounting to an average of 2.6 hours per daily active user per day. In that time frame, the use was varied with the average player exploring twenty different Roblox experiences per month. In 2020, the San Mateo startup saw its users grow by 85%.

That same month, Roblox acquired Loom.ai, a 3D avatars creator for the disclosed purchase price of $86.7 million worth of stock and cash. The month before, Roblox had acquired assets from Imbellus, a human thought process software company, for $11.7 million in cash and stock.

We are less than one month away from a public Roblox with the company set to start listing shares from an IPO on March 10. With so many still behind locked doors, the timing coincides with a growing public cry for more move in-home entertainment and online social experiences.

Roblox has initially hoped to begin its public offering in 2020, however the strong initial outings for other companies in a similar space, like Airbnb Inc. and DoorDash Inc., forced them to rethink their pricing and delay the debut. It definitely feels like they should be happy they did.