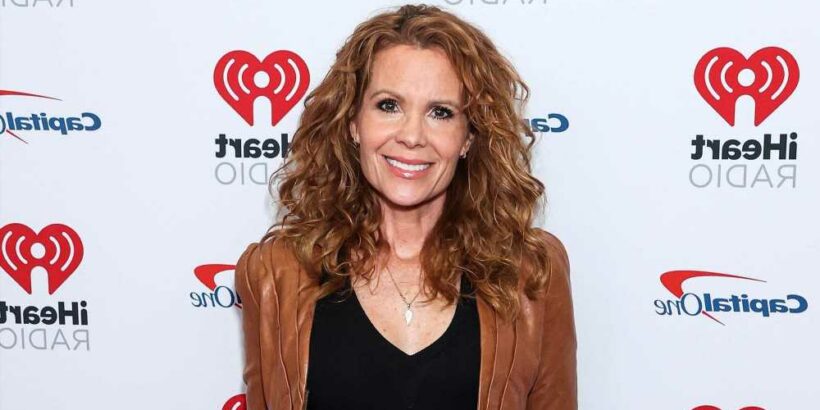 With a little bit of magic! Robyn Lively is ready for a Teen Witch remake more than 20 years after starring in the beloved 1989 film.

“A hundred percent I would,” the actress, 50, exclusively tells Us Weekly. “There was something that was in development, and it fell through, and it was heartbreaking, but it’s not dead. It’s not a dead issue. I would love to somehow, but the problem is that it has to be done right. The versions that were being presented were just not, it wasn’t it. It has to be right.”

Lively played Louise Miller in the fantasy comedy, a high school student who becomes the most popular girl when she gains magical powers. The enchantment even gets her crush, Brad Powell (Dan Gauthier), to fall in love with her.

“Working on it, thinking about it,” she added of brainstorming a new idea. “I really do hope that I could get something to materialize because I think it would be so special.” 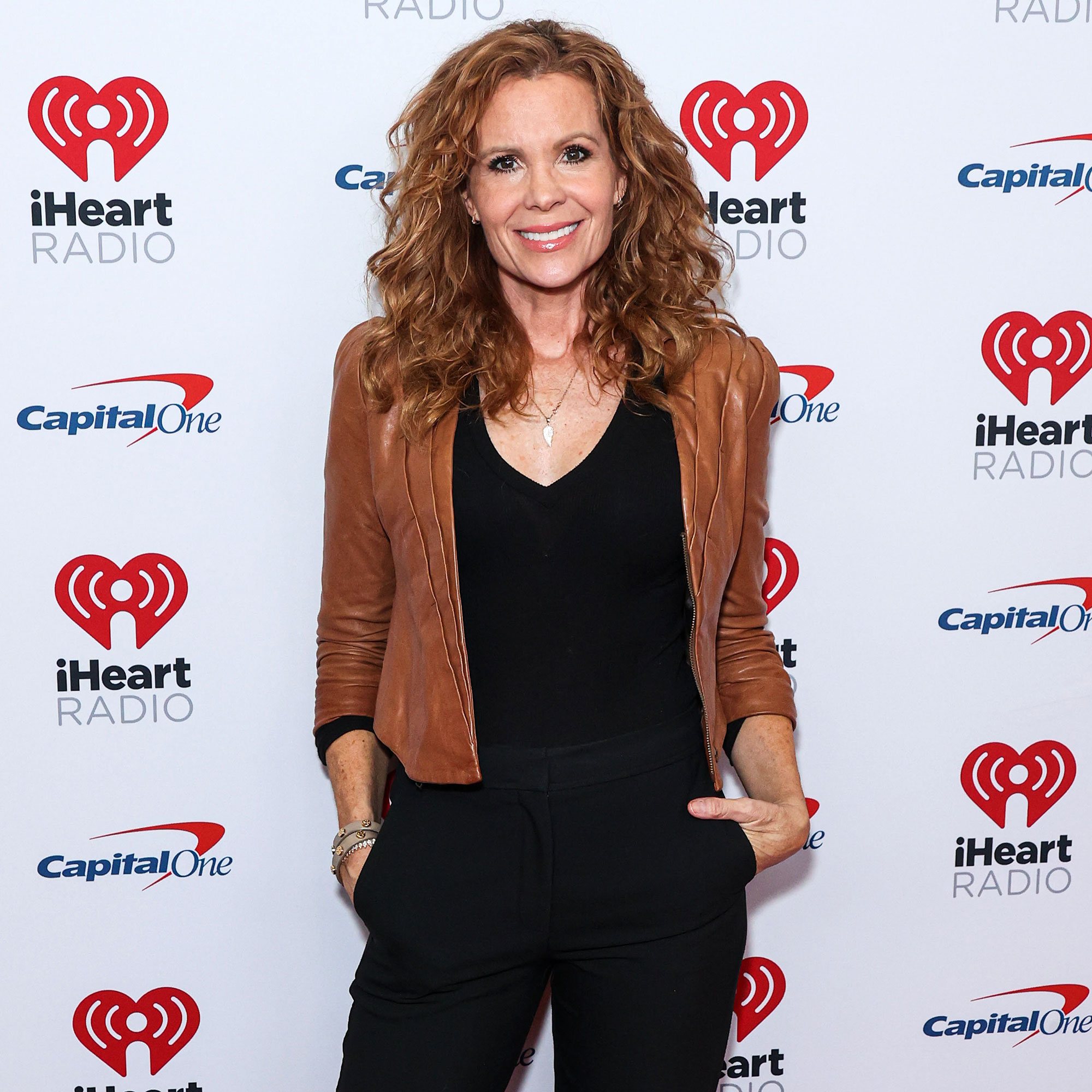 Teen Witch was filled with musical numbers, from Louise’s peers singing in the locker rooms to her best friend, Polly (Mandy Ingber), rapping “Top That” with her crush Rhet (Noah Blake).

Blake Lively and Ryan Reynolds’ Sweetest Quotes About Their Kids

“We were all so young. We had no idea, first of all, what we were making. We had no idea that it would resonate for generations and that it would be so special to people,” the Karate Kid actress told Us. “The only thing that I remember being cringy was not even my scene. It was with Mandy, and it was the ‘Top That’ rap. They were mortified. They didn’t like it. They couldn’t stand it. And look, it ended up being the quintessential scene in Teen Witch. It’s the most beloved scene of all. And that rap is just — it’s classic. But it’s funny that going into that, they just did not want to do it.”

Rest assured, however, that Ingber has since embraced it. “Absolutely. How can you not? It’s so good,” Lively added. 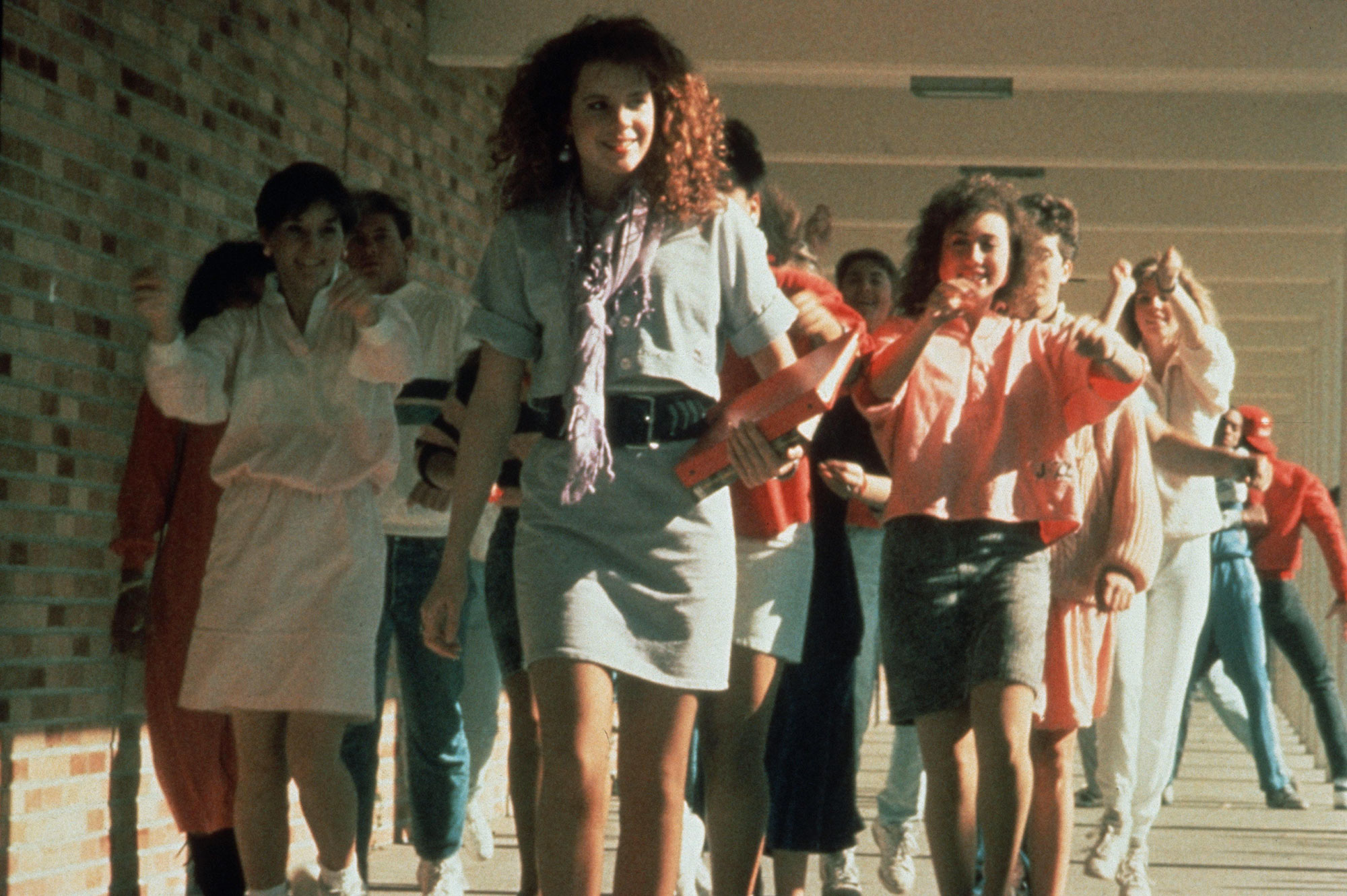 The scene was filmed during reshoots, along with Louise’s intimate moment with Brad at the abandoned house. “That was thrown in there,” she recalled. “Mortified, by the way, to this day that was added. I wasn’t complaining at the time, but now looking back, I’m like, ‘Oh, my gosh, that is so embarrassing.’”

Lively — the older stepsister of Blake Lively (Teen Witch is “one of her favorite movies”) — has since gone on to appear in Twin Peaks, Doogie Howser, M.D., Saving Grace, Light as a Feather, 9-1-1: Lone Star and more.

“I’ve never, ever thought of doing anything else,” the Strong Fathers, Strong Daughters actress told Us. “It was never even an active or conscious choice of mine. It was just a part of my life since I was 3 years old, literally. I do have those moments where I’m on set. And honestly, there’s never a job that I’m not just going, ‘Wow. I’m so grateful to be able to still do what I love.’ I’m still doing the thing that I’ve done my entire life. It never escapes me that I’m still doing this and I’m still doing what I love. Gosh, I love it so much.”