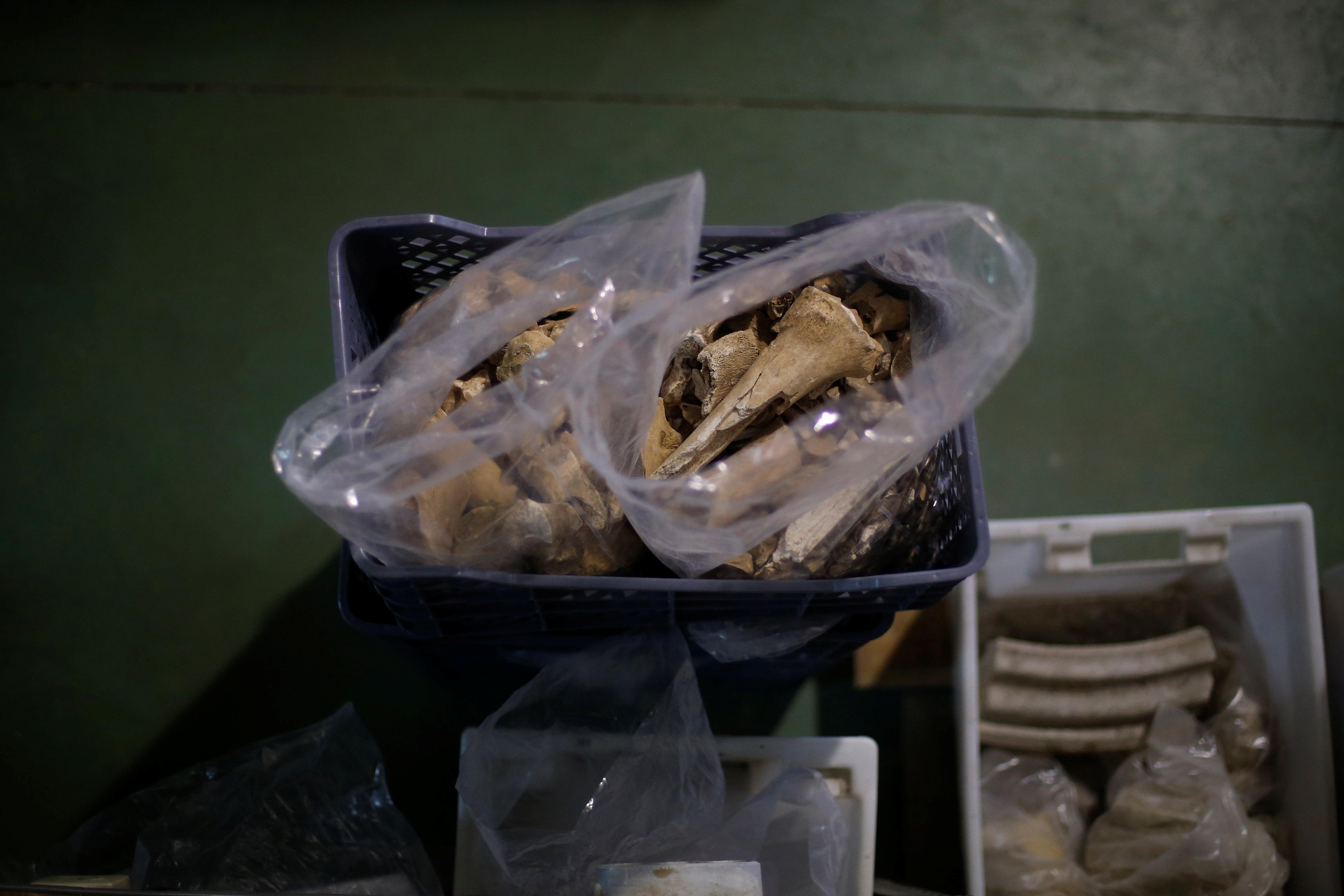 The necropolis was found after the restaurant owners decided to expand their establishment, founded in 1974 in Lisbon’s historical center.

To get the expansion project approved, city authorities required that a team of archaeologists first survey the land.

“What we found was a big surprise,” said Nuno Neto, an archaeologist at Neoepica, the company that carried out the digging at a depth of around six meters (20 ft). “The level of preservation is excellent, and the set of artifacts is fabulous.”

The necropolis was found to hold 25 skeletons, 35 sets of cremated remains, pottery and coins used in ancient burial rituals. All have been moved to Neoepica’s research laboratory, which will eventually transfer them to the city council.

The findings were only made public last month, but archaeologists have been working on the site since 2016.

Work on expanding the restaurant has already started, and despite the delays, the owners see the discovery of the Roman cemetery as something positive and hope to have some of the ancient items on display in the future.

Roman armies occupied Olissipo, as Lisbon used to be known, around 200 BC and it remained under Roman control for several centuries.