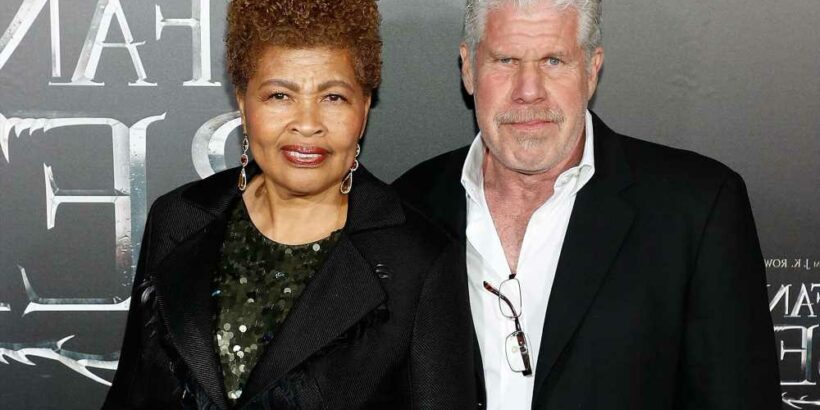 De Niro’s estranged wife won’t get half of his acting income: appeals court

Ron Perlman and Opal Stone Perlman have reportedly finalized their divorce two years after separating – and the actor is paying for it.

The “Sons of Anarchy” star, 71, has been ordered to pay his ex-wife $12,500 a month in perpetuity, according to court documents obtained by Us Weekly. The only way the payments will cease is if Opal remarries or dies.

Ron must also cover $40,000 of Opal’s legal fees and pay 20 percent of his gross income annually (without exceeding $1.5 million), the documents state.

As for splitting their assets, Ron will keep his Tesla, personal bank accounts, residuals and half of their shared accounts, the outlet reports, while Opal gets to keep her Mercedes and their former family home in Los Angeles.

As Page Six previously reported, Ron filed for divorce from the jewelry designer in November 2019 after 38 years of marriage. They share two adult children: daughter Blake, 37, and son Delroy, 31.

Ron filed a dissolution of marriage without minor children petition at the Stanley Mosk Courthouse in Los Angeles. 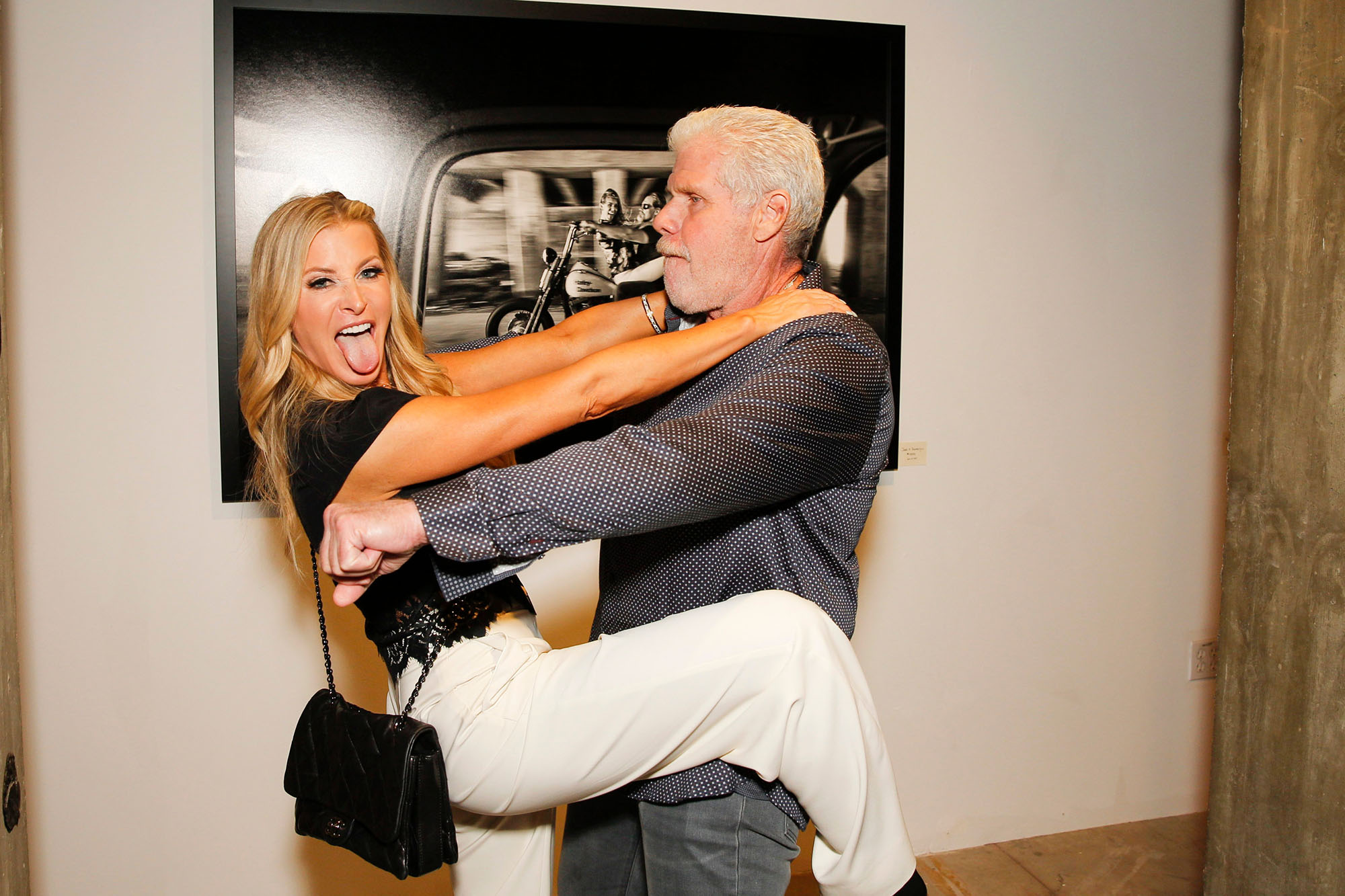 The split came five months after Ron was spotted kissing his “StartUp” co-star Allison Dunbar outside of the Alexander Steakhouse in Pasadena, Calif.

The two have been dating ever since, with his new gal posting several photos of the pair looking all loved up to social media over the years.

Allison recently gushed over Ron in a post to her Instagram page after she organized a surprise birthday party for him.

Page Six has reached out to Perlman’s rep for comment.