The Conners may kill off Roseanne Conner but it sounds like Roseanne Barr isn’t going anywhere. The comedian revealed in a new interview that while she will have no part of ABC’s spinoff of Roseanne, she has already received multiple other offers.

“I’ve already been offered so many things and I almost already accepted one really good offer to go back on TV and I might do it,” Barr, 65, said during a new interview on Rabbi Shmuley Boteach‘s podcast. “We’ll see.” 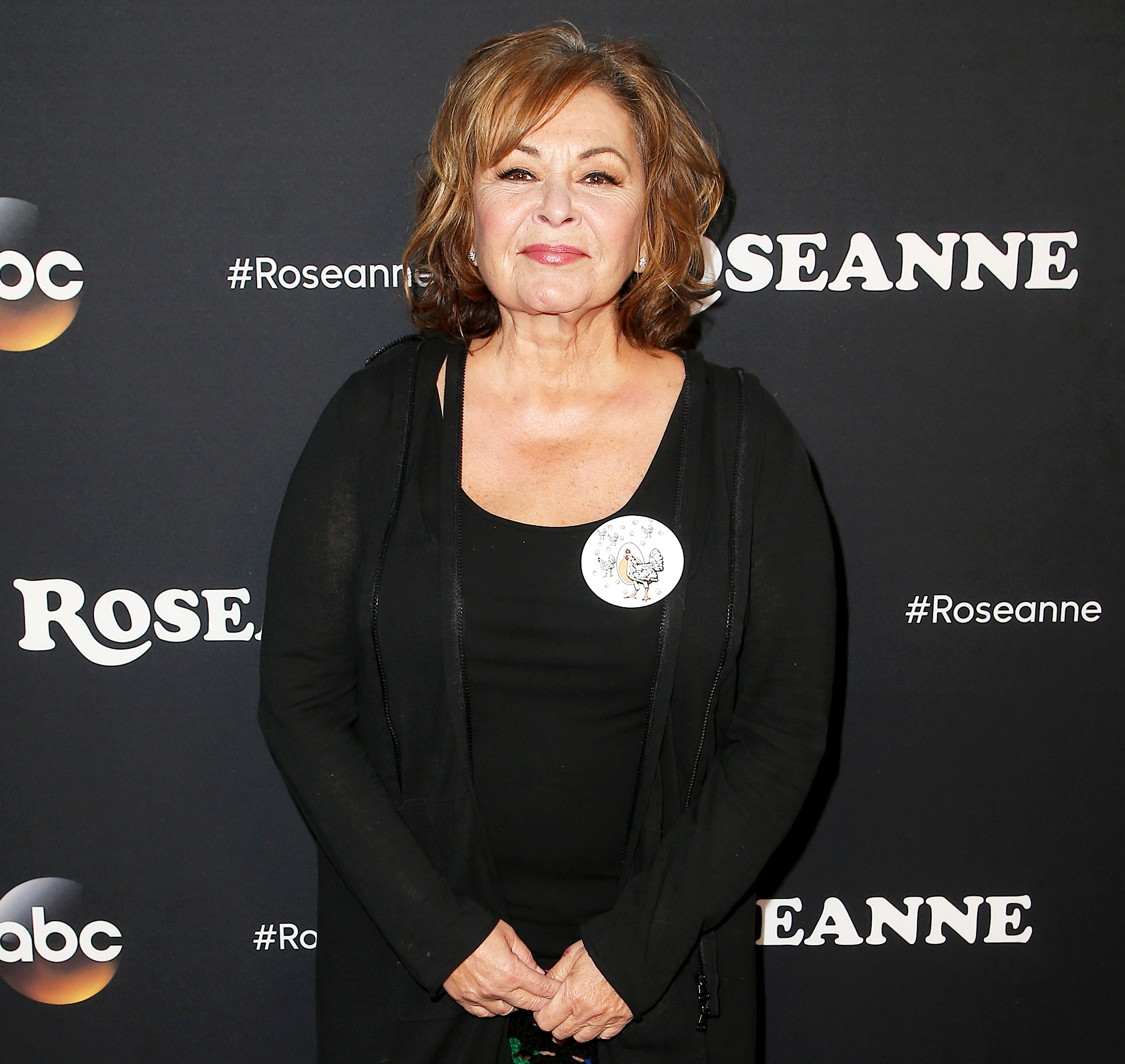 The outspoken actress returned to TV with the revival of Roseanne in spring 2018 and the show received massive ratings, immediately being picked up for a second season. However, shortly after the first season wrapped, ABC scrapped the sitcom due to a racist tweet by Barr, in which she referred to Barack Obama’s former White House aide Valerie Jarrett as “Muslim Brotherhood + Planet of the Apes.”

A spinoff of Roseanne was announced on June 21, with the entire cast but Barr set to return. She will also have no financial involvement, despite being a cocreator of the original characters. 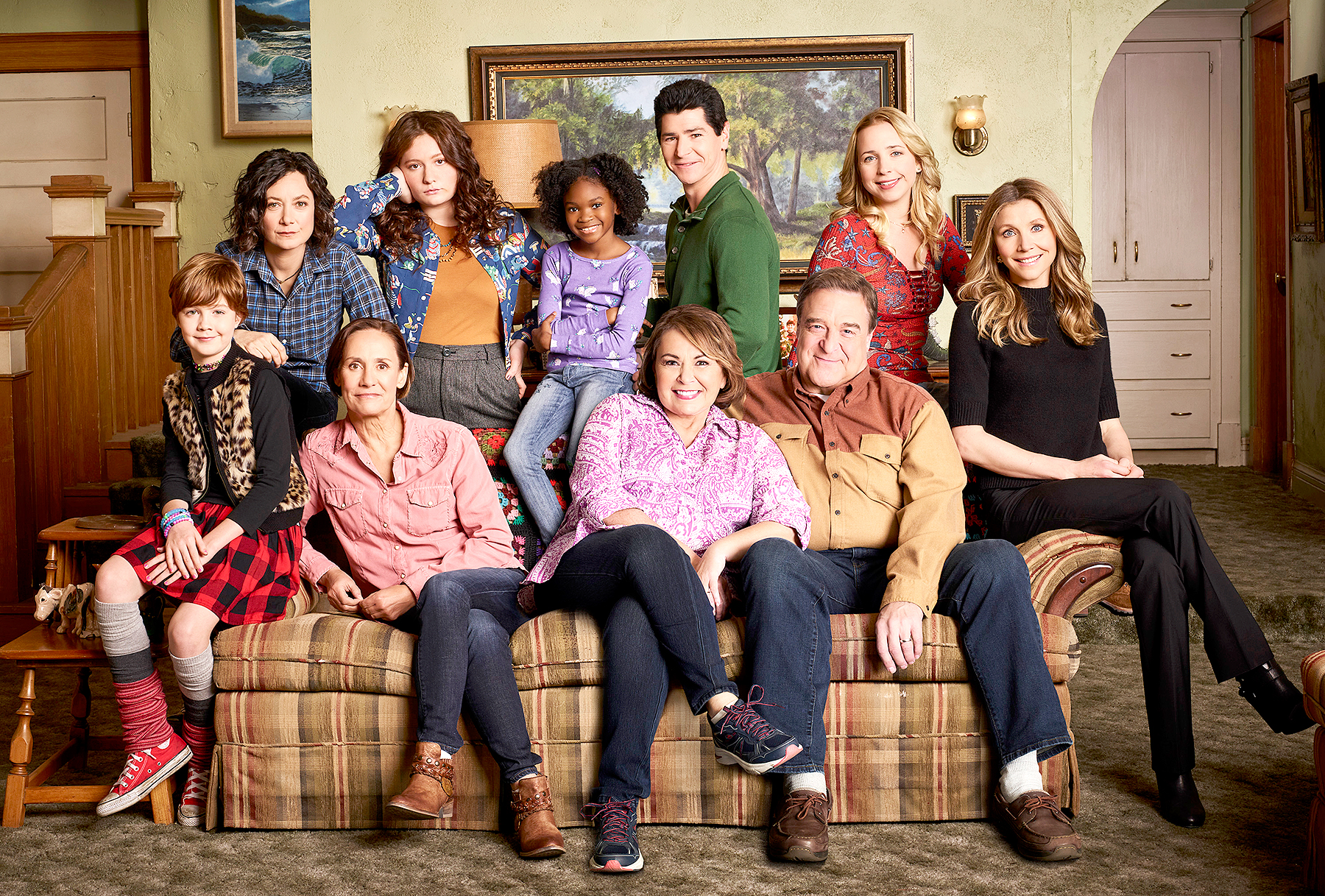 “I didn’t ask to be paid off … I asked for nothing. And I just stepped away for that because you know, that is penance. You know, I put a lot of thought into it,” she also revealed during the episode.

When the spinoff was picked up, Barr apologized once again. “I regret the circumstances that have caused me to be removed from Roseanne. I agreed to the settlement in order that 200 jobs of beloved cast and crew could be saved, and I wish the best for everyone involved,” she said in a statement.

The Conners will air on ABC Tuesdays this fall.