Rosie O’Donnell jokingly threatened to “tell some secrets” about her daughter Vivienne after the 19-year-old said she did not have a “normal” upbringing.

“Vivi, what do you mean I didn’t do anything normal?” the comedian, 60, asked in a TikTok video Thursday. “I did normal things. I’m normal. I’m totally normal.”

She then quipped, “Jeez, Viv. I’m gonna tell some secrets about you!”

The teenager told her TikTok followers earlier in the day that life with O’Donnell “never” followed standard protocol.

“No offense, Mom,” Vivienne said. “She just didn’t really inform us [about] really anything.

“Once I would find [things] out, she’d be like, ‘Vivi, come on, you know that. Like, you know that,’” she continued. “She has done so much for me, and I’m so incredibly, incredibly thankful for her, but one thing she’s not done is normal.”

Vivienne shared an example of one of these moments in “storytime” footage posted earlier that same day.

“At my birthday parties, this beautiful woman would always come, and I was like, ‘Yeah, there’s Mo,’” the teen explained. “I never had any idea who the f–k she was. … Then I find out it was Madonna all these years.”

She noted that “it was the same thing with Oprah [Winfrey].”

Vivienne is the youngest of O’Donnell’s four kids with ex-wife Kelli Carpenter. The former couple are also the parents of sons Parker, 27, and Blake, 22, and daughter Chelsea, 24.

O’Donnell is also mom to daughter Dakota, 9, whom she shared with her second wife, Michelle Rounds, who died in September 2017 at age 46. 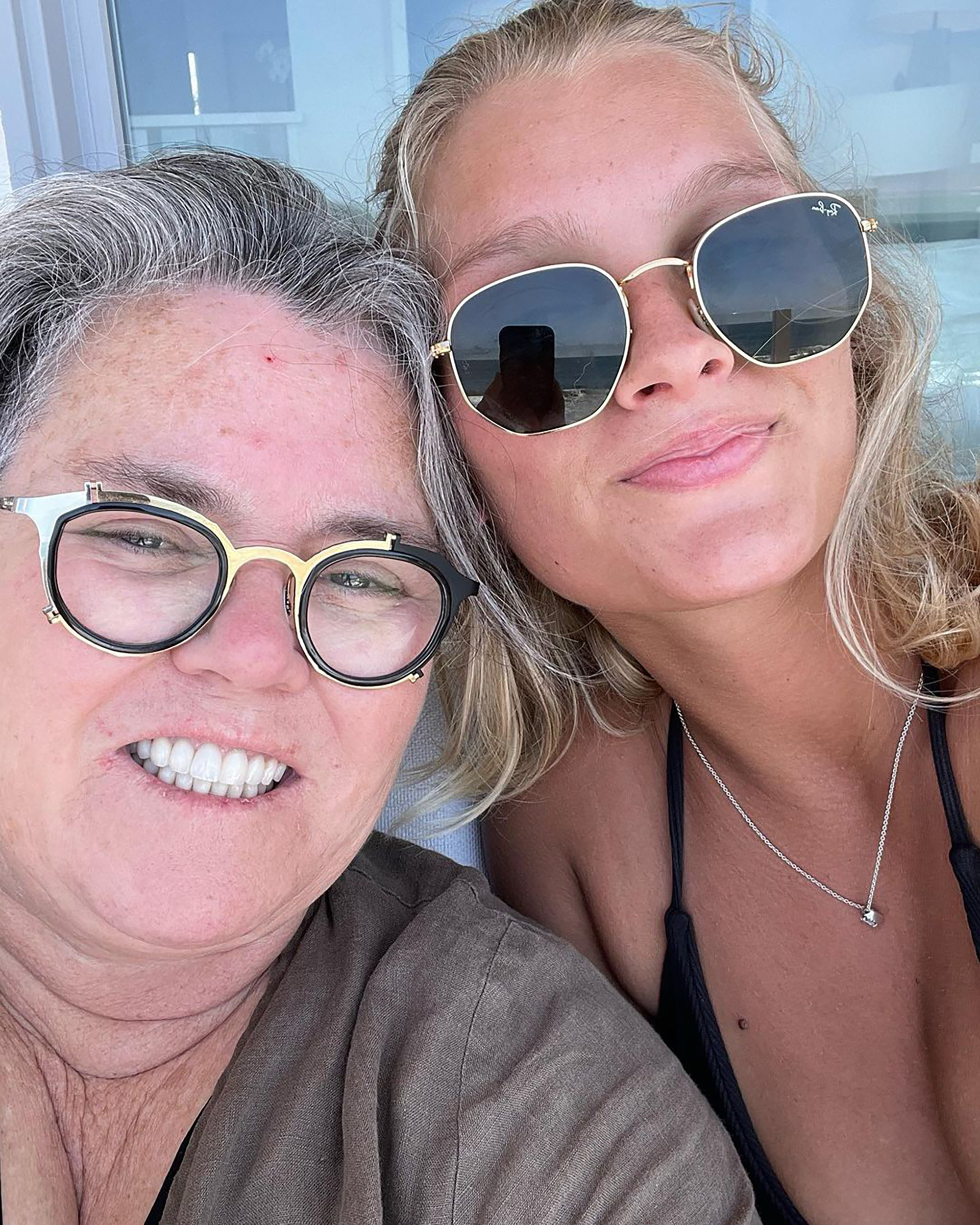 The Daytime Emmy winner was previously estranged from Chelsea, but the mother-daughter pair were back to “communicating with each other” by mid-2018.

“We went through some real public troubled times,” O’Donnell, who is now dating Aimee Hauer, said on “The Talk” at the time. “She’s doing better now.”