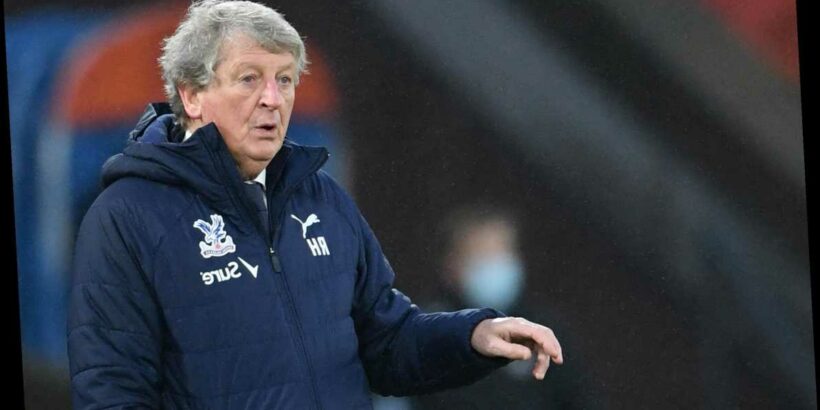 ROY HODGSON cast doubt over his Crystal Palace future by admitting he is not bothered if he gets a new deal or not.

Hodgson guided Palace to victory at Newcastle which leaves them on the brink of another season in the Premier League but the 73-year-old’s contract is up in the summer. 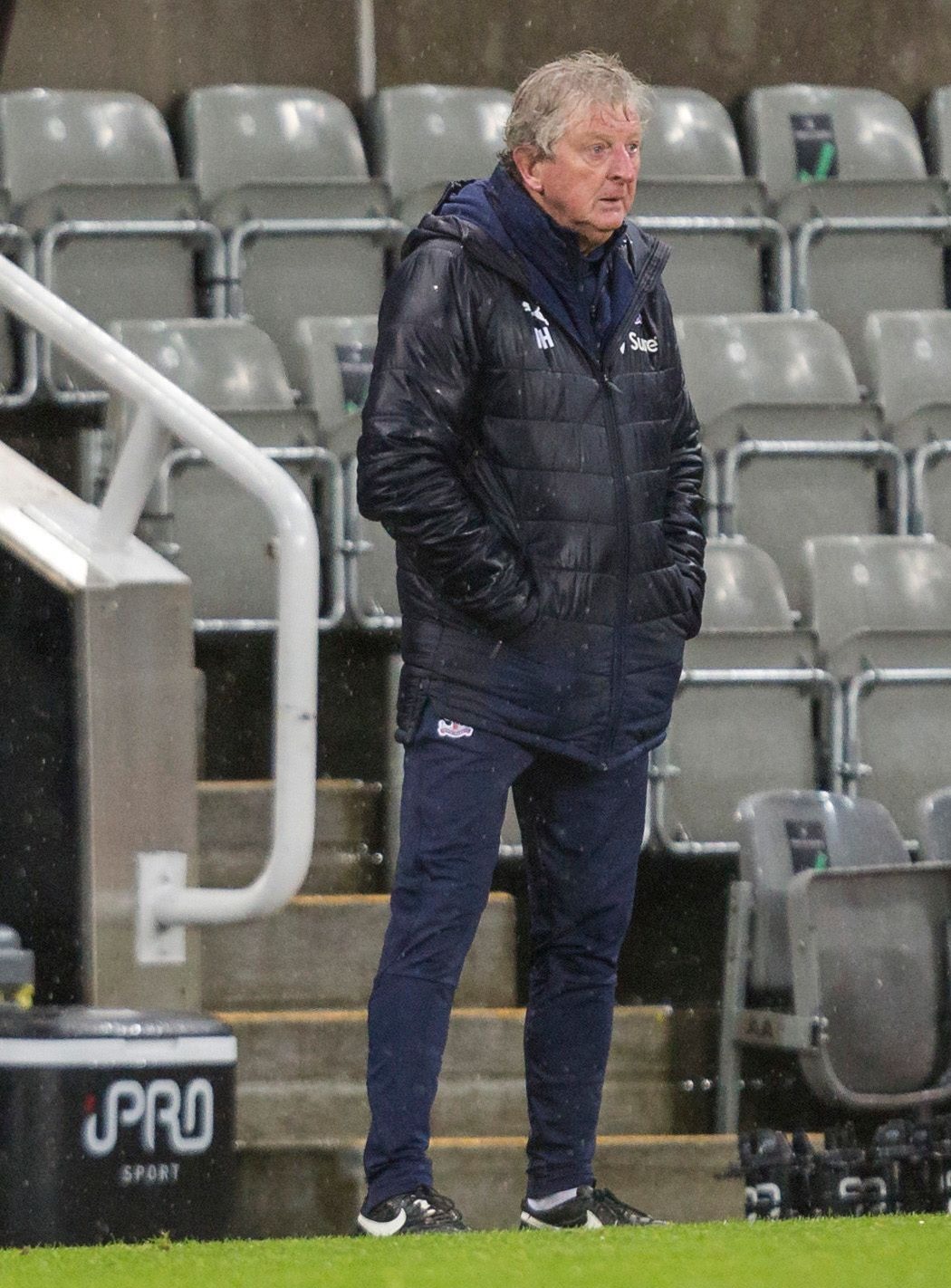 And having inflicted a defeat which kept the pressure on Steve Bruce, the Eagles manager was candid when quizzed about his future at Selhurst Park.

Hodgson said: “I’m not bothered about that. I’ll let whatever happens happen there.

Gary Cahill’s 50th career goal proved decisive as Palace responded to the shock of conceding within two minutes to secure back-to-back wins which means they are now 15 points clear of the bottom three.

The only sour note was the loss of Wilfried Zaha to what is feared to be a hamstring injury which Palace already missing several key players.

Hodgson added: “We’re having a lot of trouble, really hitting a bad patch when it comes to players picking up injuries.

“I’m rather hoping it won’t be a serious one because Wilf’s got tremendous powers of recovery. To add him to the three players we lost at the weekend and the ones we lost in the past, it’s quite strange and the squad gets smaller and smaller. 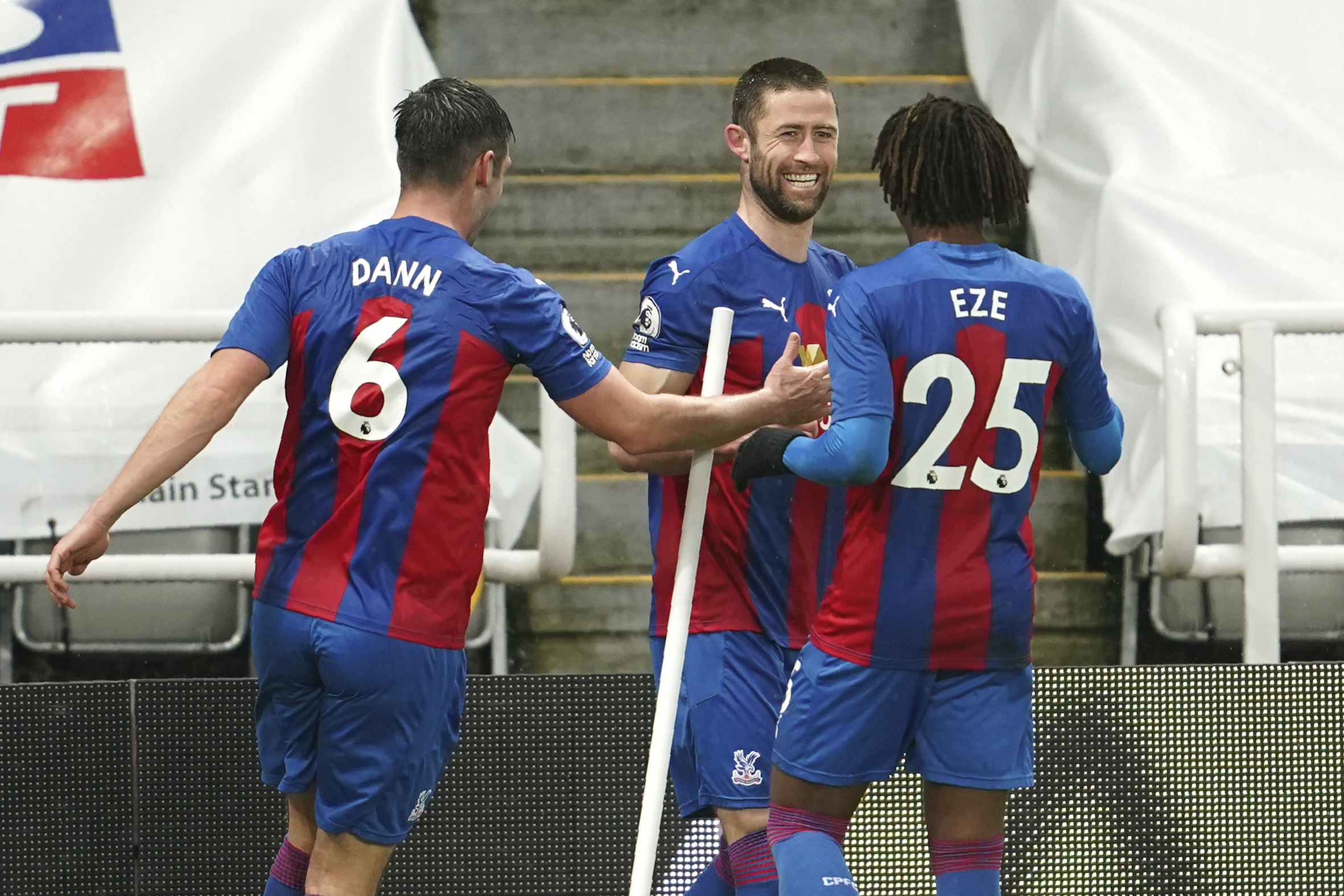 “The good thing is we got points on the board and that works as a plaster to the sore.”

But Newcastle remain a target for the relegation strugglers, and boss Bruce was left to lament his side’s failure to take a series of chances in the first half.

He said: “That's the most disappointing because you know that you're not going get a hatful in the second half.

“Especially with Crystal Palace with a lead to defend, you know they’re going to defend that little bit deeper.

“We found it a struggle to create the second half but the first half chances that we had, really, we've got to be a bit more clinical, a bit like what they were.”