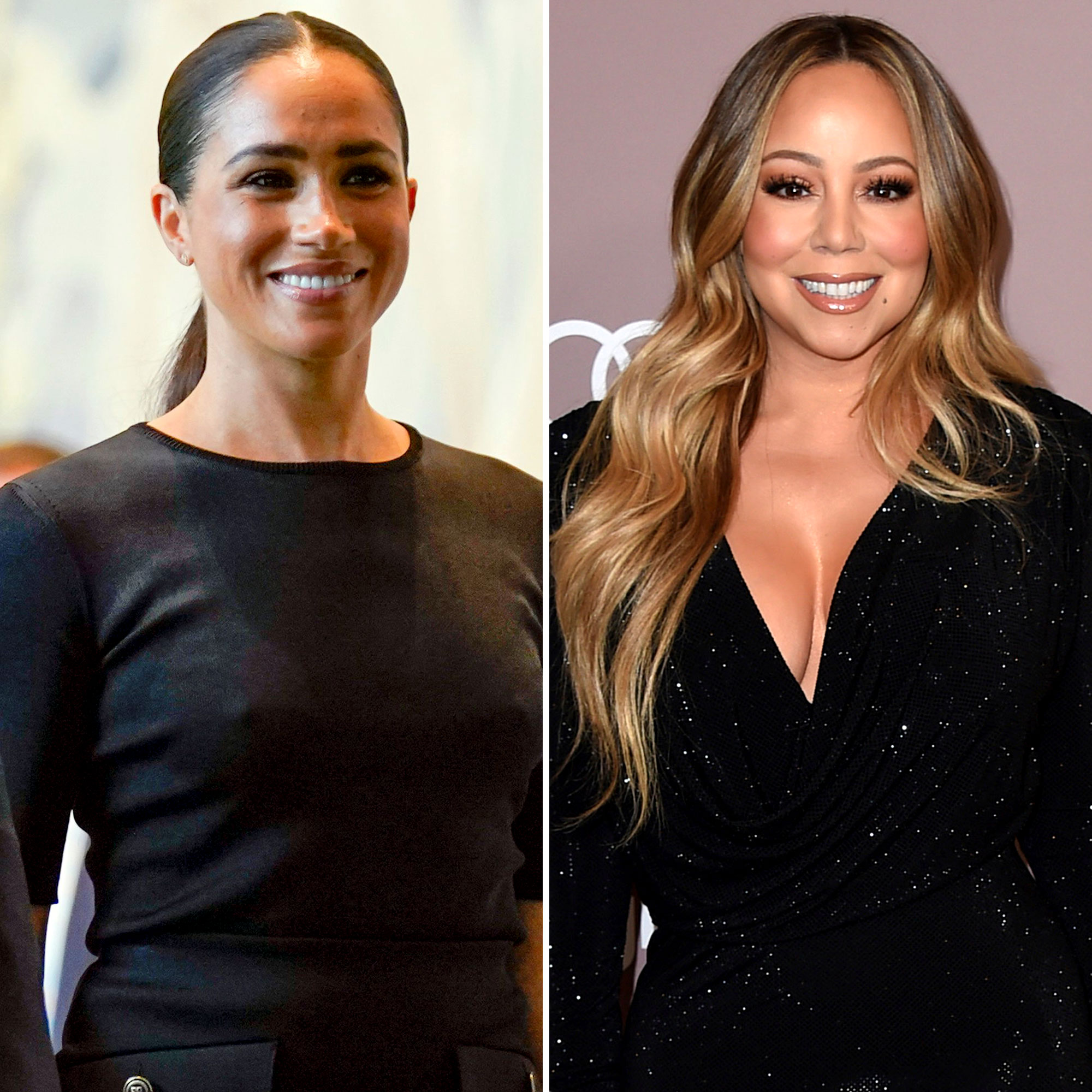 Throwing shade? Meghan Markle reacted to Mariah Carey calling her a “diva” and revealed why the word has both positive and negative connotations.

Meghan Markle Gets Real About Dealing With Royal Life, Motherhood and More

“I think it’s both [a compliment and a criticism],” Carey, 53, told the Duchess of Sussex, 41, during the Tuesday, August 30, episode of her “Archetypes” podcast.

The “Honey” songstress explained that the term “diva” was originally a positive remark that described the “grandeur” of an operatic voice and powerhouse woman.

Mariah Carey Through the Years: From Humble Beginnings to Pop Megastar

The Bench author went on to confess that she assumed the worst when the “We Belong Together” singer claimed that she’d had “diva moments” of her own from time to time.

“You couldn’t see me, obviously, but I started to sweat a little bit … I just kept thinking, in that moment, was my girl crush coming to a quick demise? Does she actually not see me?” the California native — who had raved over Carey’s career earlier in the episode — said on the podcast.

Meghan, however, learned that the Grammy winner wasn’t speaking about her in a derogatory way. Instead, Carey meant it as a good thing.

“When she said ‘diva,’ she was talking about the way that I dress, the posture, the clothing, the ‘fabulousness’ as she sees it. She meant diva as a compliment, but I heard it as a dig,” the Suits alum clarified. “In that moment, as she explained to me, she meant it as chic, as aspirational. And how one very charged word can mean something different for each of us, it’s mind-blowing to me.”

The Archewell cofounder — who shares son Archie, 3, and daughter Lili, 14 months, with husband Prince Harry — noted that Carey has embraced both the positives and the negatives that come with the “diva” label.

“I always admired the Marilyn Monroe [types]. Of course, I wanted to be that glamorous,” the “All I Want for Christmas Is You” songstress explained. “The diva thing evolved, and it continues to evolve, and I play with it. It’s for laughs. Yes, some of it is very real. … It’s all about stealing the show.”

By the end of the conversation, Meghan concluded that Carey’s interpretation helped her realize “that for some, reclaiming the words is what they feel will propel us forward.”