Can’t get enough of the royal wedding? You’re in luck! The music, sermons and more from Prince Harry and Duchess Meghan’s nuptials are now available to stream or purchase.

The Royal Wedding: The Official Album was quietly released on platforms such as Apple Music, Spotify and Amazon Music just nine hours after Harry, 33, and Meghan (née Markle), 36, tied the knot at St George’s Chapel at Windsor Castle in England on Saturday, May 19. It includes everything from Karen Gibson and The Kingdom Choir’s stunning rendition of “Stand by Me” to Bishop Michael Curry’s rousing address.

The album will be released as a CD on Friday, June 1, and a vinyl edition is also in the works. 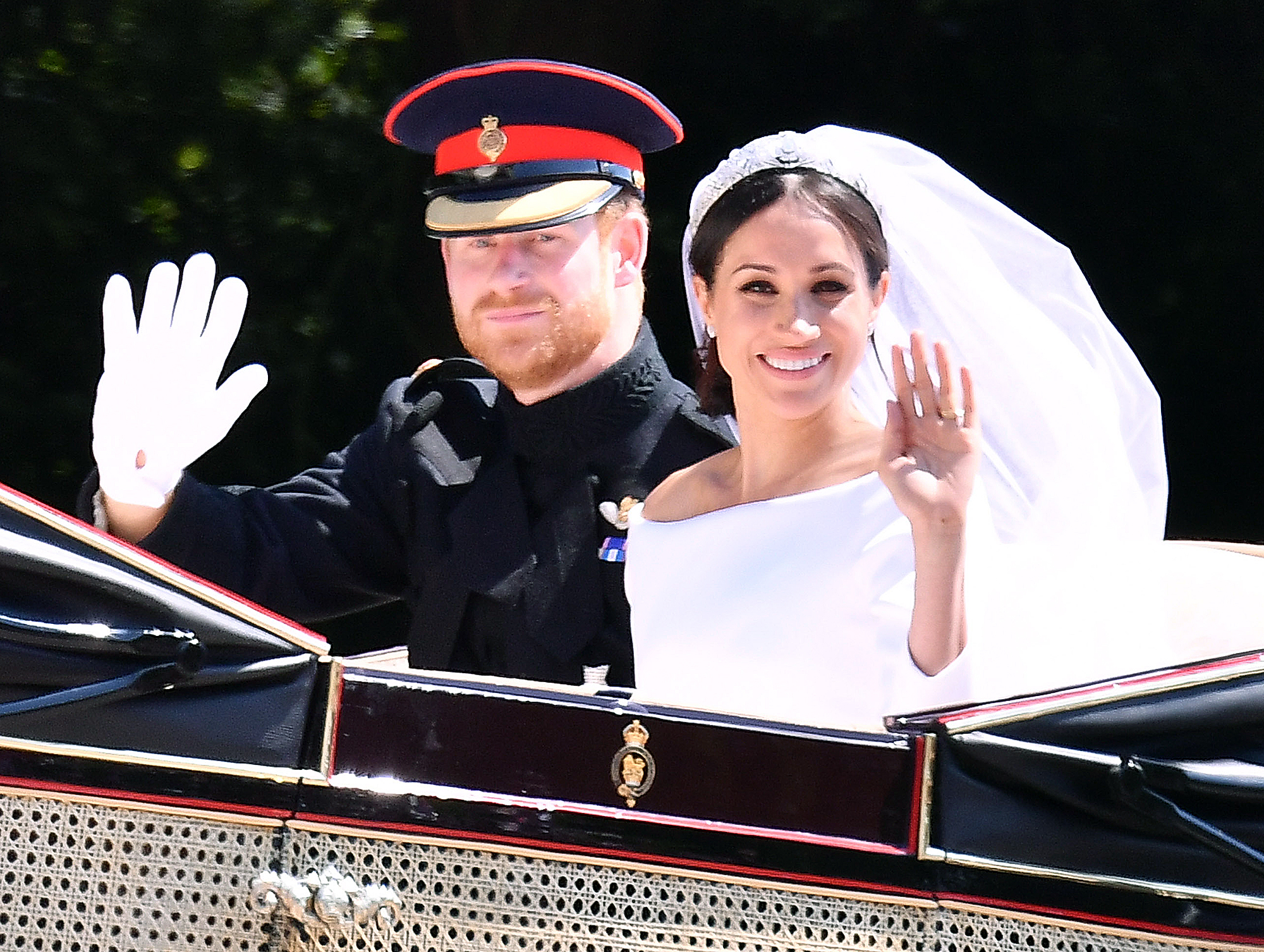 Producer Anna Barry spoke with Rolling Stone in an interview published on Tuesday, May 22, about the challenging process to get the project up on streaming services as soon as possible. She transferred the digital files from the chapel and mastered the record in a Kensington studio.

“To start with, the people who were putting together the ceremony and the music — the couple themselves — picked everything. I didn’t talk to them directly, but we were informed what it would be and that was a massive secret,” Barry, who previously produced Prince William and Duchess Kate’s 2011 wedding album, told the magazine.

The two-time Grammy nominee said the newlyweds “wanted to have a polished version of the music, the speeches, the address and everything.”

Tell Us: Which song from the ceremony do you have on repeat?