The Affair drama continues … outside of the show. Ruth Wilson revealed in a new interview that she didn’t have a say in how her character, Alison Bailey, exited the show. During the August 8 episode, Alison was found dead in the ocean in what appeared to be a suicide. However, it was later revealed that Ben (Ramon Rodriguez) killed her and put her body in the water. It’s still unclear what really happened.

“I had no say over how the character’s arc was going to end, or how she would die and leave,” Wilson, 36, told Vulture on Thursday, August 16. “I always had the image that she would walk into the sunset with her son with no man … That’s what I hoped for her. But no.” 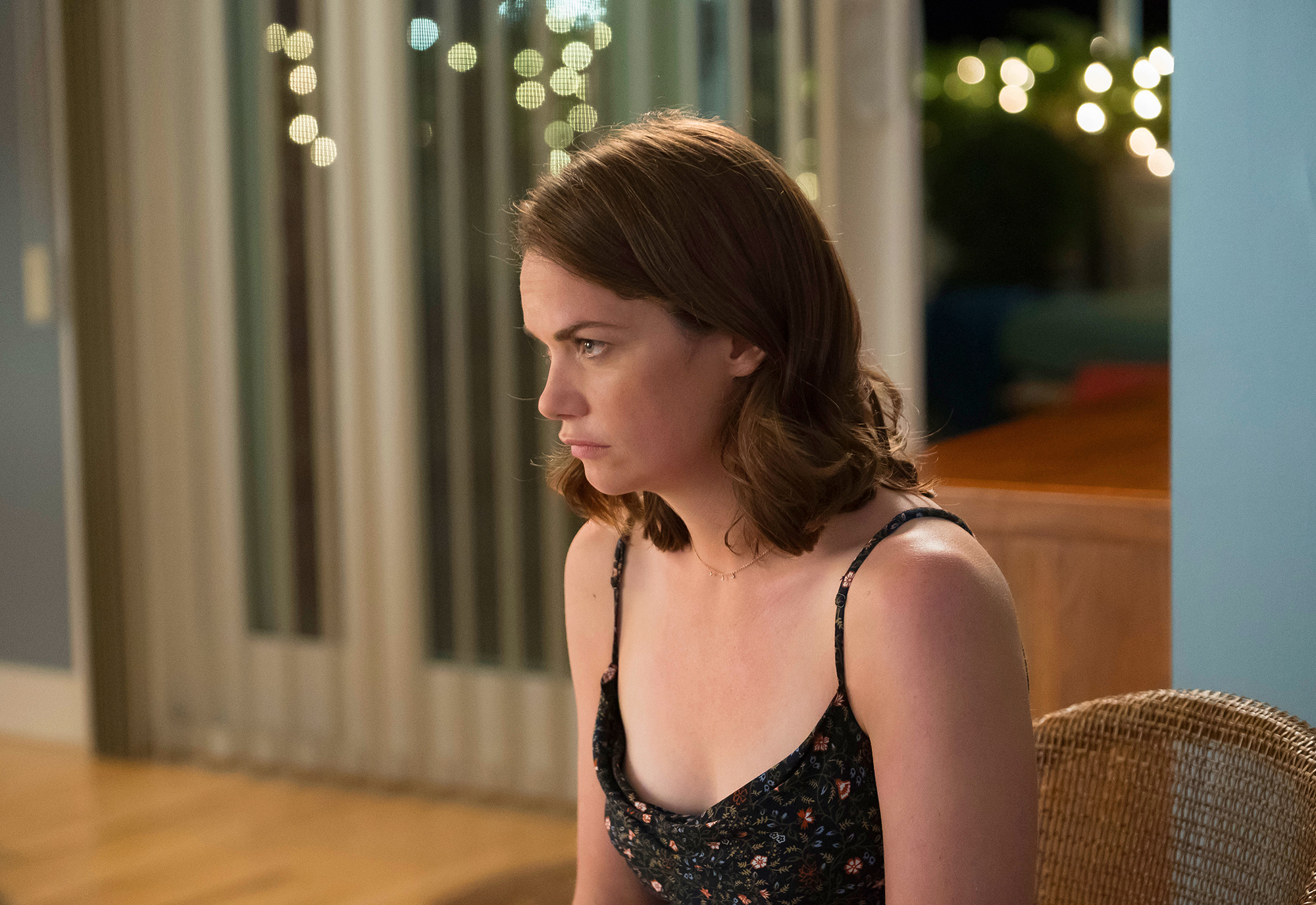 Wilson’s interview is just the latest in the drama surrounding her exit from the Showtime drama. Following her character’s death, creator Sarah Treem revealed to The Hollywood Reporter that Wilson had made “a request” to leave the show and her ending was “decided basically before we started writing.”

Wilson admitted she did ask to leave the show during her Thursday interview on CBS This Morning, saying that she was “not allowed to talk about why” she left. 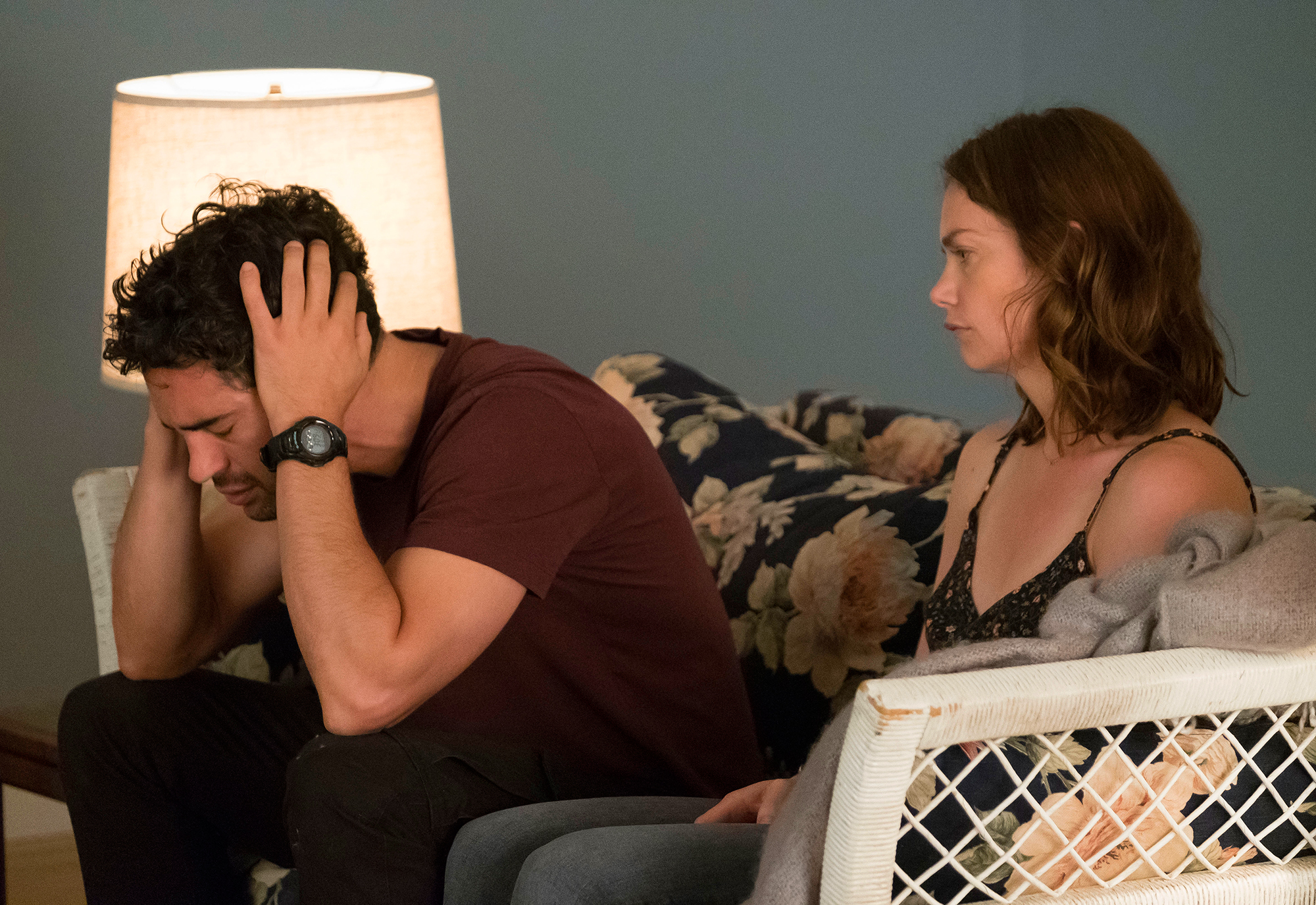 Showtime responded to her comments in a statement after the chat aired. “We can’t speak for Ruth, but heading into season 4, everyone agreed the character’s story had run its course,” the network said in a statement to Us Weekly. “Ultimately, it felt like the most powerful creative decision would be to end Alison’s arc at the moment when she had finally achieved self-empowerment.”