Breaking barriers. With the help of trans activist Janet Mock, musician and writer Our Lady J and 140 trans or LGBTQ cast and crew members, Ryan Murphy launched Pose, a drama about NYC’s Ball culture in the 1980s.

“I was interested in bringing up a new group of people,” the creator of Glee and American Horror Story tells Us. “When I was coming up in the industry, it was all white guys over 40 who had power. I’m interested in using my juice to promote other people.”

In addition to his usual starring suspects, including Kate Mara and Evan Peters, Murphy gave every person who wanted to audition a chance. “I think the days of casting a straight guy who puts on a wig and is a transgender person … those days are over,” Murphy, 52, says. “I feel like that’s not fair and that’s not real. There is so much talent in this community. We cast this show for six months and we read anybody who wanted to audition and I feel like you can feel it. It’s an authentic show about an authentic group of people and I wanted to give them a chance, and they’re so great!” 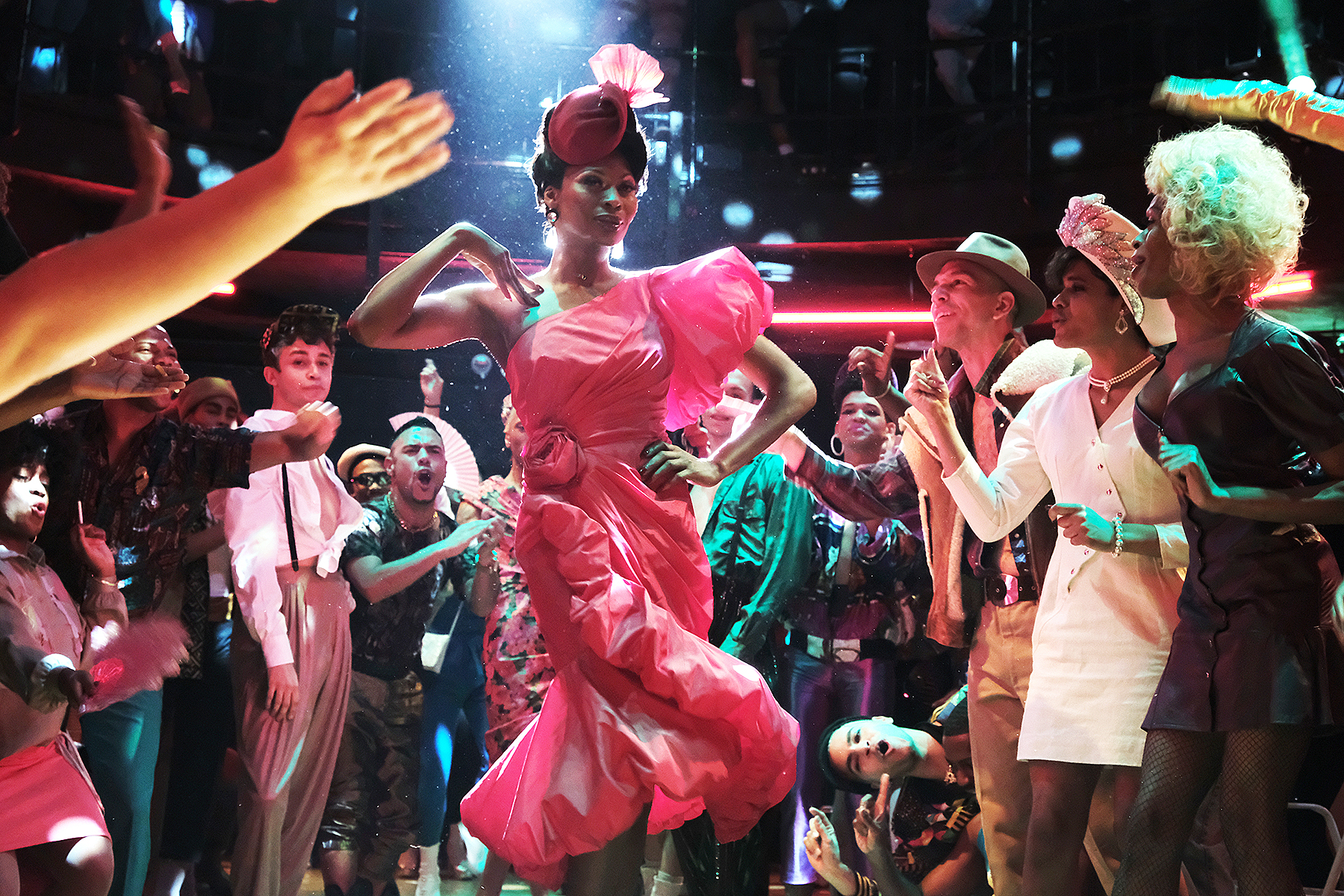 It will also change the future of what Murphy does with TV. “It was a joy and I feel like that is how business has to be now. I feel like we’re not gonna go back. We’re going to go forward and be more true and authentic,” he says.

James Van Der Beek, who plays Matt Bromley, also tells Us that Murphy’s drama taught him a lot. “I think what I came out with is just a greater understanding of the humanity and the complexities of the scene and what it means to be trans, and what this ball mean to the community and why,” he says about joining the project. “It’s a place where they could be celebrated in a society that tells them they should not be celebrated. Also, the courage that it takes for them to be authentic to themselves is really inspiring.”