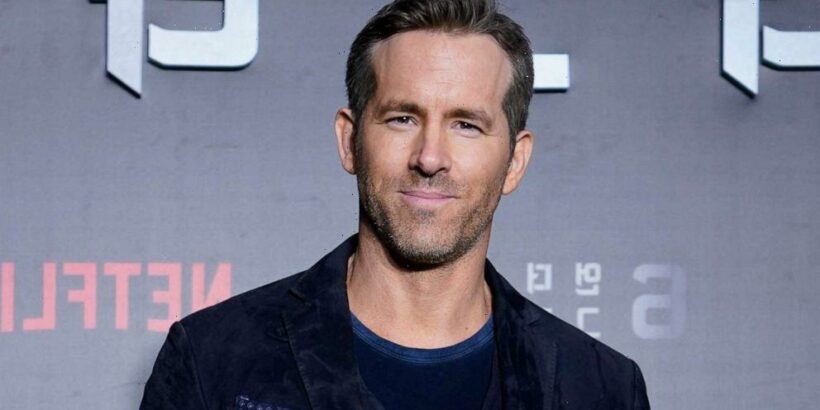 Ryan Reynolds opened up about his experience with anxiety in a post for Mental Health Awareness Month.

“I know I’m not alone,” Reynolds, 44, continued. “More importantly, to all those like me who overschedule, overthink, overwork, over-worry and over-everything, please know you’re not alone.”

“We don’t talk enough about mental health and don’t do enough to destigmatize talking about it,” the upcoming “Free Guy” star added. “But, as with this post, better late than never, I hope.”

Reynolds’ vulnerable post earned him praise from friend Hugh Jackman, who expressed in the comments, “Mate – your honesty is not only brave but, I’m positive will help countless others who struggle with anxiety too. Good on you!”

Among the other stars praising his message were “Scandal” star Kerry Washington and “Stranger Things” star Finn Wolfhard.

This isn’t the first time Reynold’s addressed his anxiety. Speaking to GQ in November 2016, he spoke about the mental toll of filming the first “Deadpool” movie.

“It just never stopped. When it finally ended, I had a little bit of a nervous breakdown. I literally had the shakes,” he explained at the time. “I went to go see a doctor because I felt like I was suffering from a neurological problem or something. And every doctor I saw said, ‘You have anxiety.”’

In May 2018, around the time of promoting “Deadpool 2,” Reynolds jokingly told The New York Times that he planned to do interviews while in character to combat his anxiety, calling it a “great self-defense mechanism.”