He got a heads up! Deadpool 2 pokes fun at a few stars — including Hugh Jackman. But Ryan Reynolds made sure to give the Greatest Showman actor plenty of warning about the cracks before the movie’s debut.

“One person I definitely talked to was Hugh before I threw him over the coals. He’s bigger than me so I for sure let him know we’d be making fun of him a little, but I love him,” Reynolds exclusively told Us Weekly at the film’s NYC premiere on Monday, May 14. “I’m really trying to see a Wolverine and Deadpool movie.”

Reynolds previously revealed that he hopes that his character Deadpool and Jackman’s Wolverine have a crossover on the big screen. However, after nine movies, Jackman recently announced that 2017’s Logan may be his last as the superhero.

Jackman isn’t the only celeb that Reynolds takes a jab at in Deadpool 2. Beyoncé and Matthew McConaughey also get a shout-out.

“There’s a little bit of making fun, but I think everyone sees it for what it is, in the spirit of what it is. Most of the humor is really without teeth,” Reynolds added to Us. 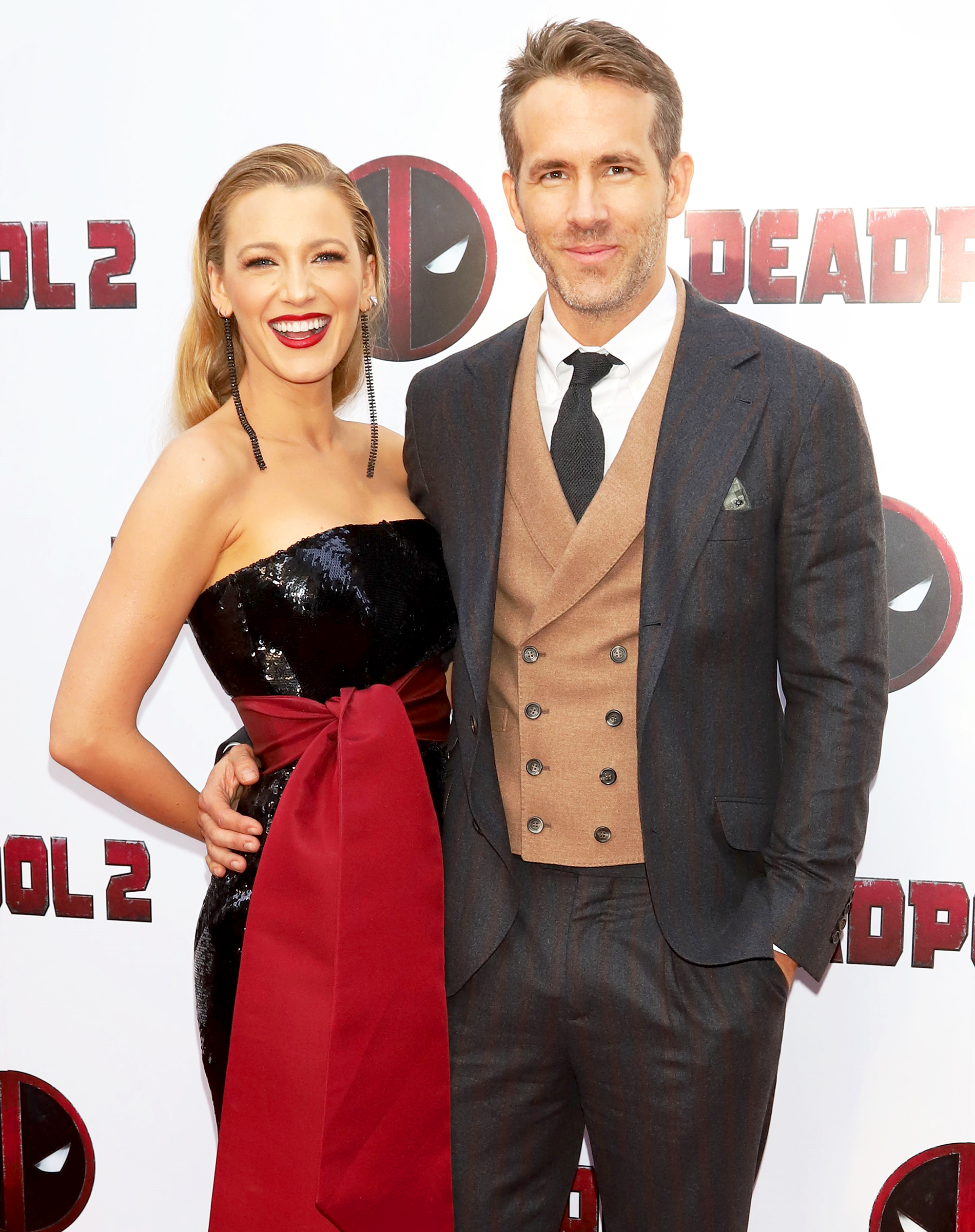 Reynolds was joined by his wife, Blake Lively, for the special night out. After he took a few solo photos on the red carpet, he took Lively’s hand as they posed together. The couple smiled before heading into the Lowe’s Lincoln Center and the actor sweetly whispered in her ear.

The couple — who share daughters James, 3, and Ines, 19 months — recently reunited. Reynolds has been busy traveling to promote the film while Lively attended the Met Gala solo last week in NYC.