It features eight-year-old Tia and her school friends putting up a play for their parents, which is a complete change from last year. 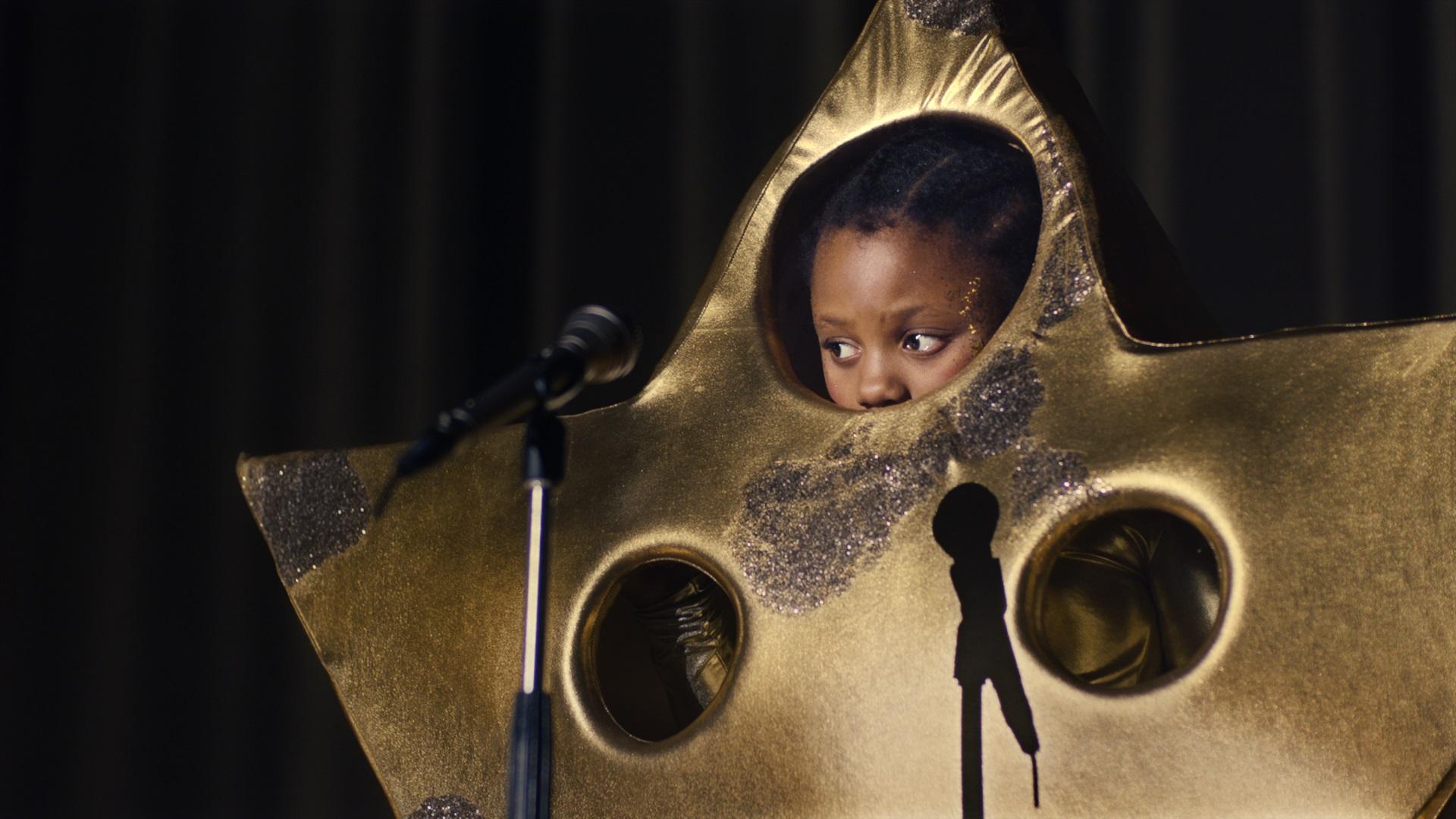 Last year's Sainsbury's ad didn't have a narrative and instead celebrated the many ways the Brits spend the festive season.

This year's "The Big Night" advert, which will air tonight during a break of Coronation Street on at 7.15 on ITV – and it could be one of the most heartwarming ads we've seen yet.

It starts off in black-and-white before Tia appears on stage dressed as a star, but she's really nervous to perform in front of a hall full of people.

But as she catches her mother in the eye, she gets encouraged and carries on singing the 90s banger 'You Get What You Give' by the New Radicals louder and louder.

As she carries on singing, more children also join her on stage and they're wearing costumes ranging from turkeys and baubles to the Queen. 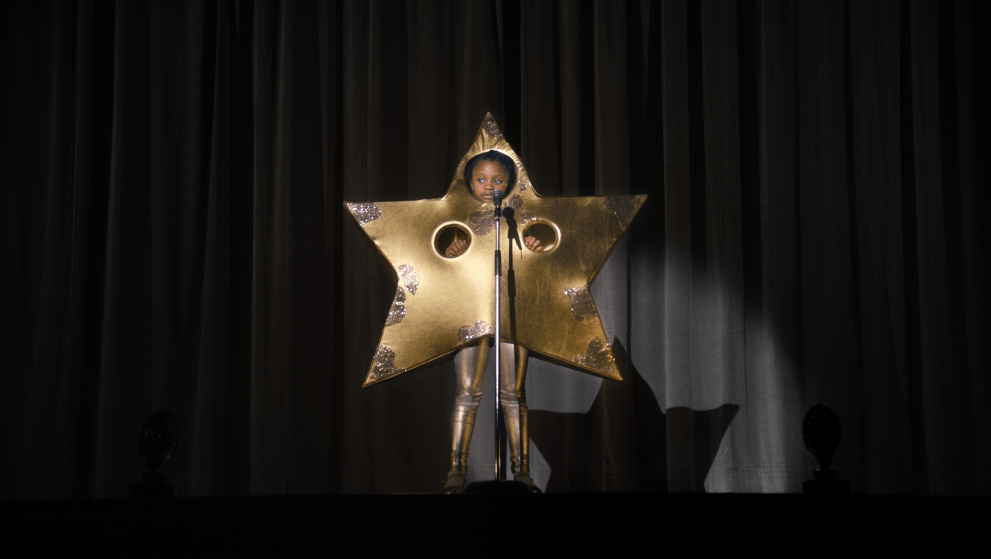 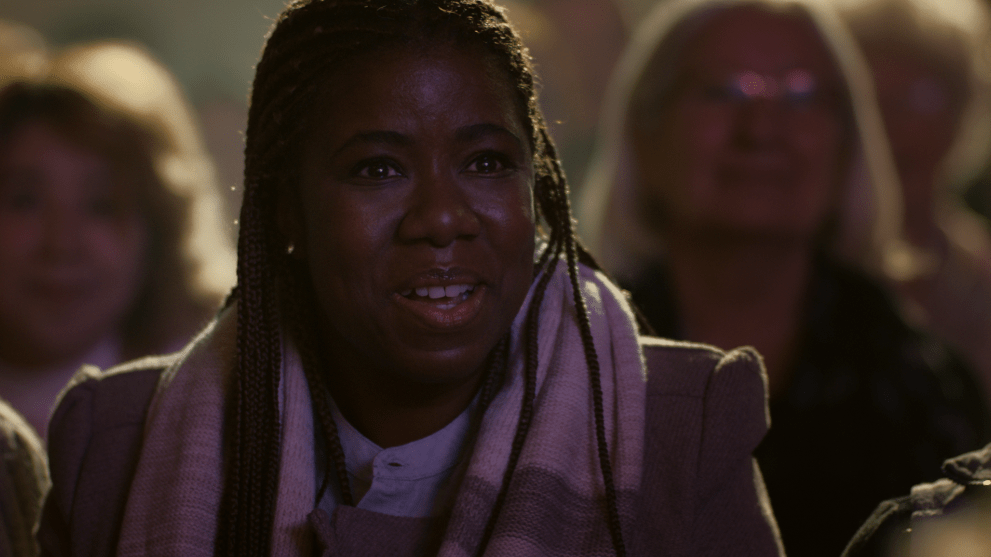 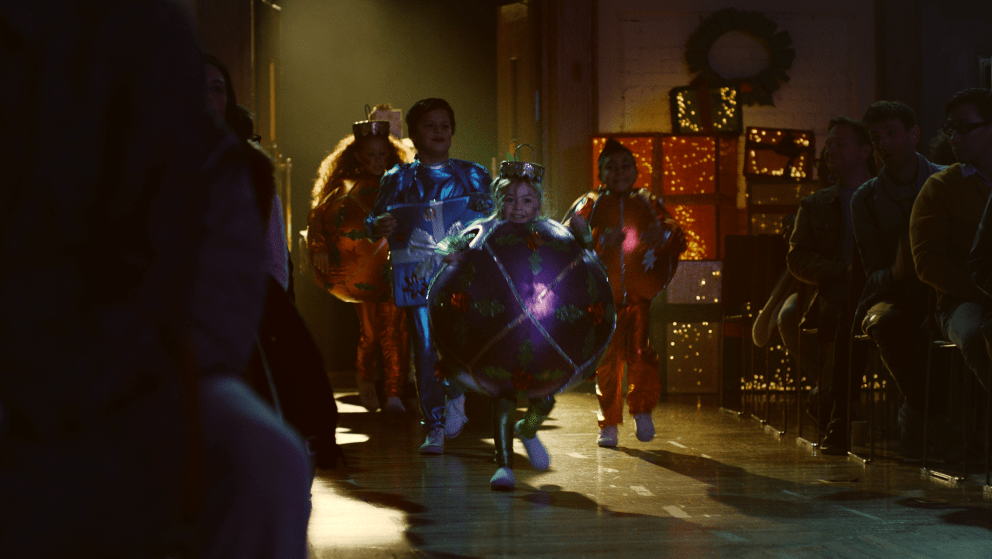 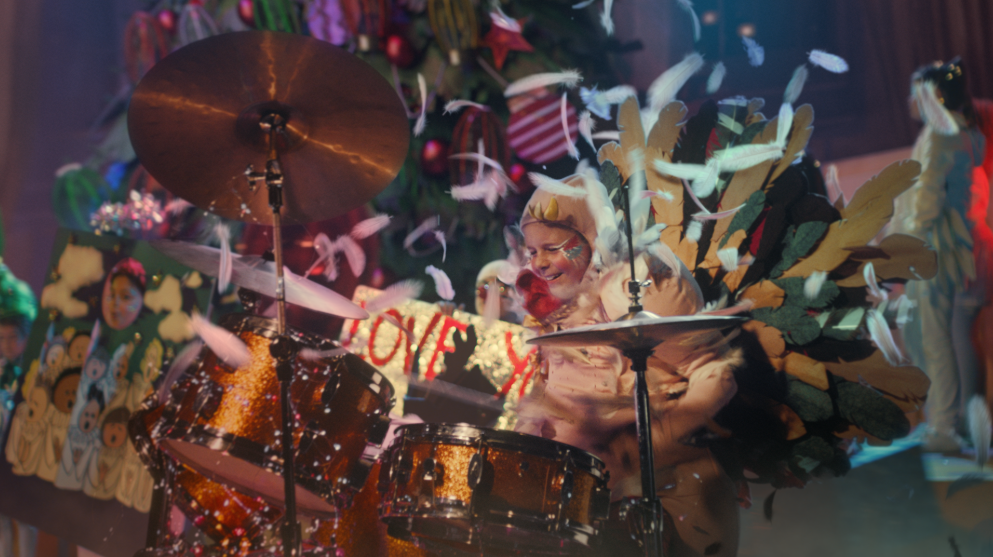 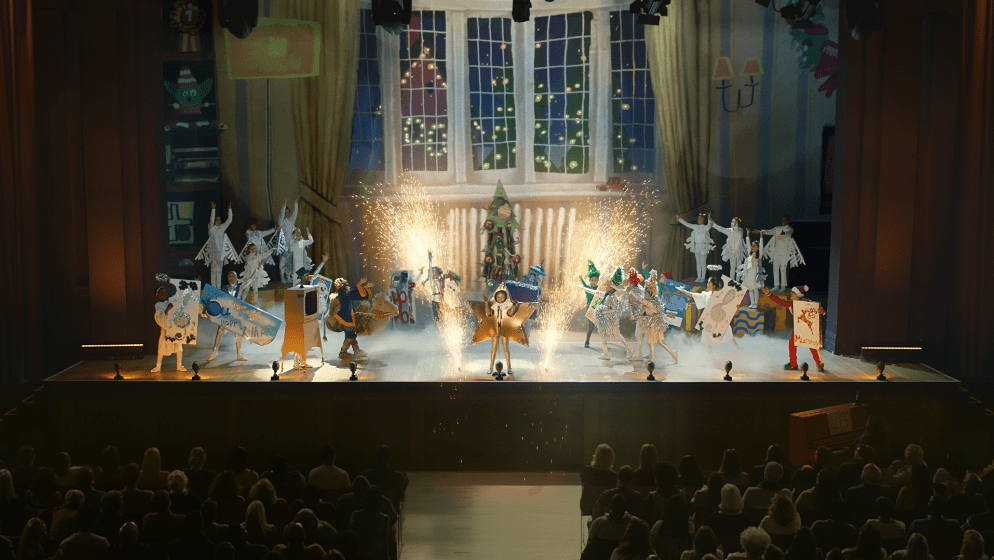 The performance in the ad even involves a set of fairy lights, including the plug, which turns on the festive lights.

During the performance a Christmas tree pops up in the background and the children are giving their all to give their parents a good show.

In the end star Tia is lifted to the top of the tree and there's an explosion of colours as the audience bursts out in cheers and applauds. 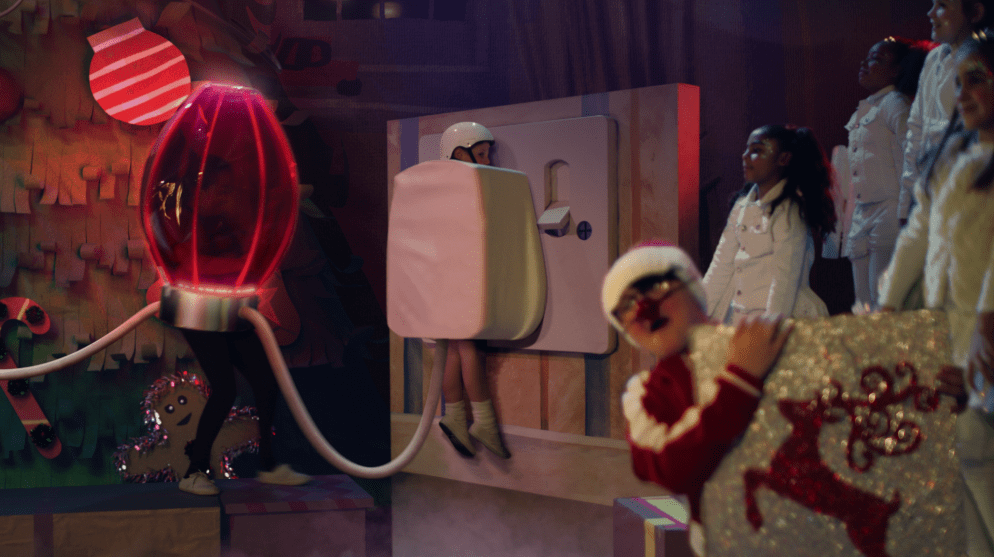 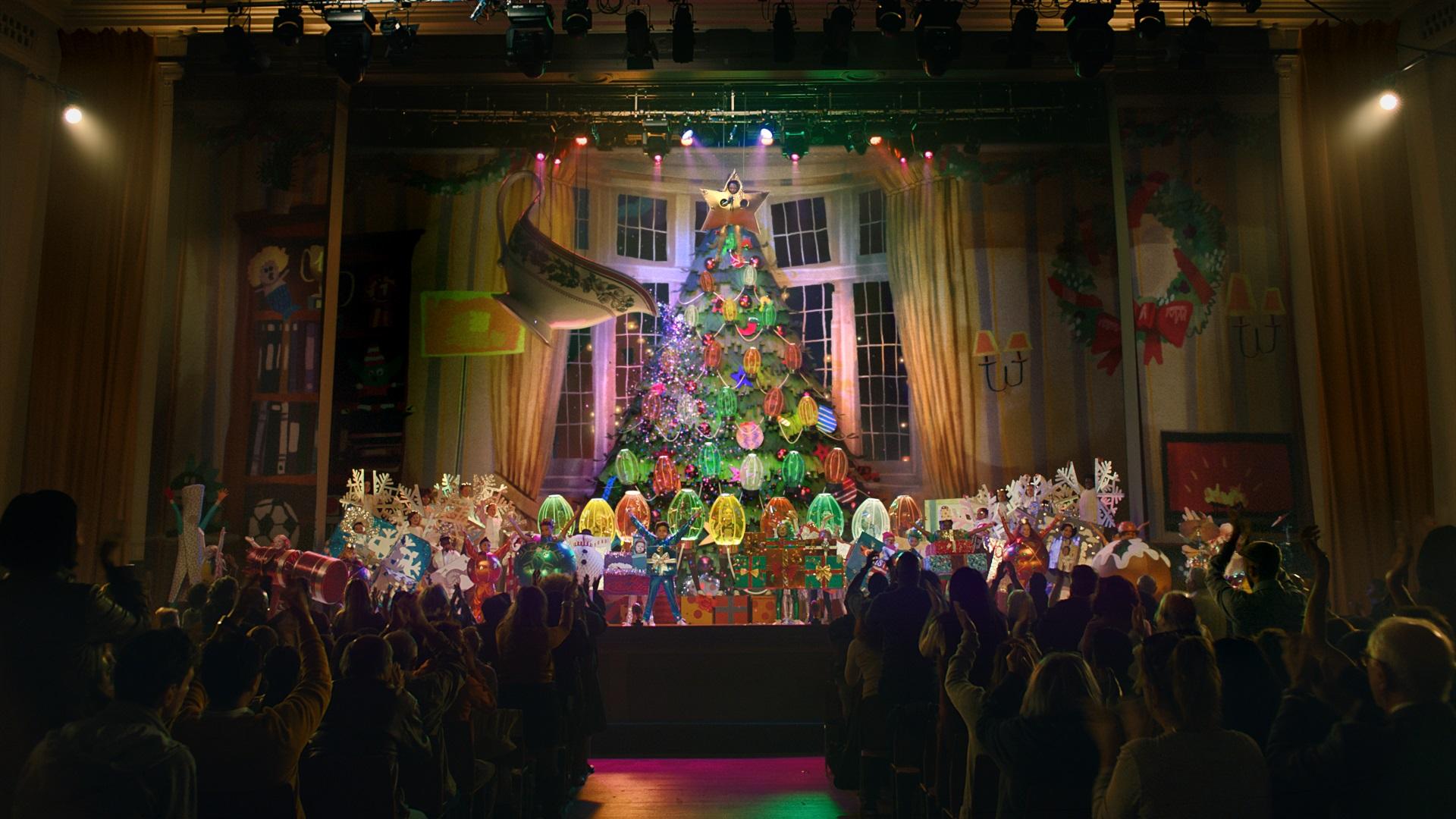 The notion that "we give all we've got for the ones we love" is the heart of the new campaign, as the supermarket calls on the nation to do just that this Christmas.

Observant viewers may remember that John Lewis' September advert which also included a school play, and it made its viewers dream of Christmas.

This ad was a celebration of the rebrand the department store chain has undergone recently.

But Sainsbury's says that it started planning this year's Christmas advert already in January.

A lot of retailers have already released their Christmas adverts, but some viewers are disappointed while many are still waiting for the highly anticipated John Lewis Christmas advert.

Meanwhile, Iceland's advert was banned from TV before it even aired because it was ruled to be too political.