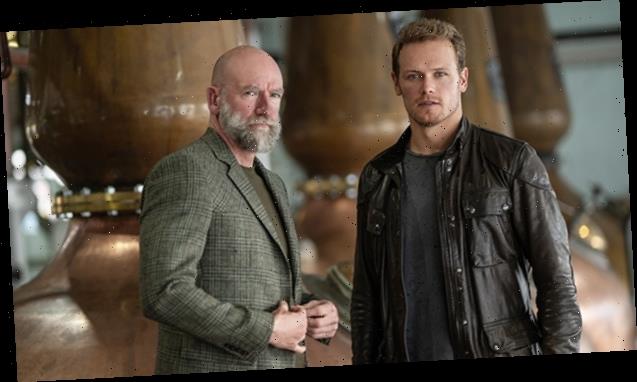 Great Scot! Sam Heughan and Graham McTavish take the ultimate Scotland road trip in the series ‘Men in Kilts.’ HL spoke EXCLUSIVELY with the duo about their epic adventure and expanding the series.

Sam Heughan and Graham McTavish have just the thing if you’re feeling the effects of the Droughtlander. The Outlander duo teams up for the fun-filled travel series Men In Kilts: A Roadtrip with Sam and Graham that takes them throughout their beloved Scotland. HollywoodLife chatted EXCLUSIVELY with Sam and Graham about whether or not there’s more to check off their Scotland bucket list that could result in possible future seasons.

“There’s so much,” Graham, 60, told HollywoodLife EXCLUSIVELY during the show’s recent press junket. “We’ve barely scratched the surface, I think, with Scotland. I’d really like to go to the Shetlands, the Orkneys, the very, very far north as well that we never managed to get to on this trip. So many other clans to explore. There’s a lot.” Sam, 40, added, “I think we’re both really keen to do another one. We’d love to. Also, the south of Scotland as well and then further afield. Going abroad would be very fun to look at Scottish influence in America or Down under as well.” 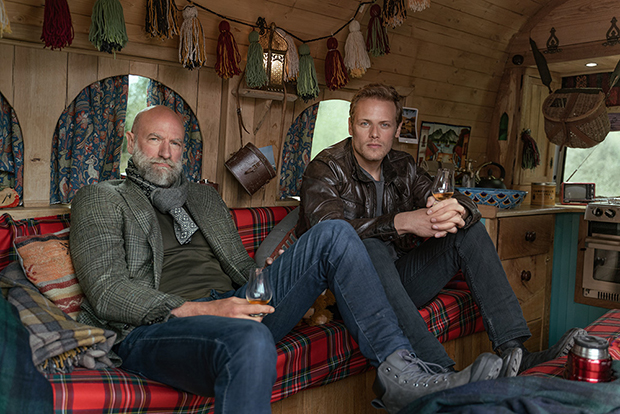 Sam and Graham are best known for playing Jamie Fraser and Dougal MacKenzie in the hit STARZ series Outlander, which is currently filming its sixth season. HollywoodLife asked Sam and Graham what their Outlander characters would have been most impressed with when it comes to modern-day Scotland. “I think they’d probably like the camper van,” Sam said before adding, “I’m not sure if they would particularly get on very well in that space. We obviously get on extremely well. There’s never an argument between the two of us.”

Graham noted that the motorbike and sidecar would have “been a challenge for them because they would argue about who would ride the bike and who would be in the sidecar. It would have ended in blows and then probably being murdered. Sam quipped, “In fact, let’s not invite them on a road trip ’cause they’re just going to end up bickering.” 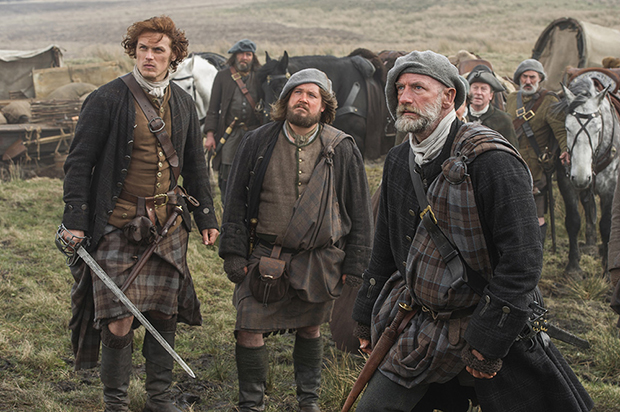 The Scottish duo also revealed the inspiration for their show, and it all goes back to their appreciation for their home country. “I think it was really, honestly, our shared love of Scotland and the history, the landscape, the culture, and really a genuine desire to explore that and to do it together,” Graham admitted. Sam told HollywoodLife that he was “looking for something to explore the sort of Highlanders and the clans, so it was kind of fortuitous when we were talking about it over a beer and a latte in LA. A couple of months later it came together.” And the rest is history! Men In Kilts: A Roadtrip with Sam and Graham premieres Feb. 14 and will air Sundays at 9 p.m. ET on STARZ.