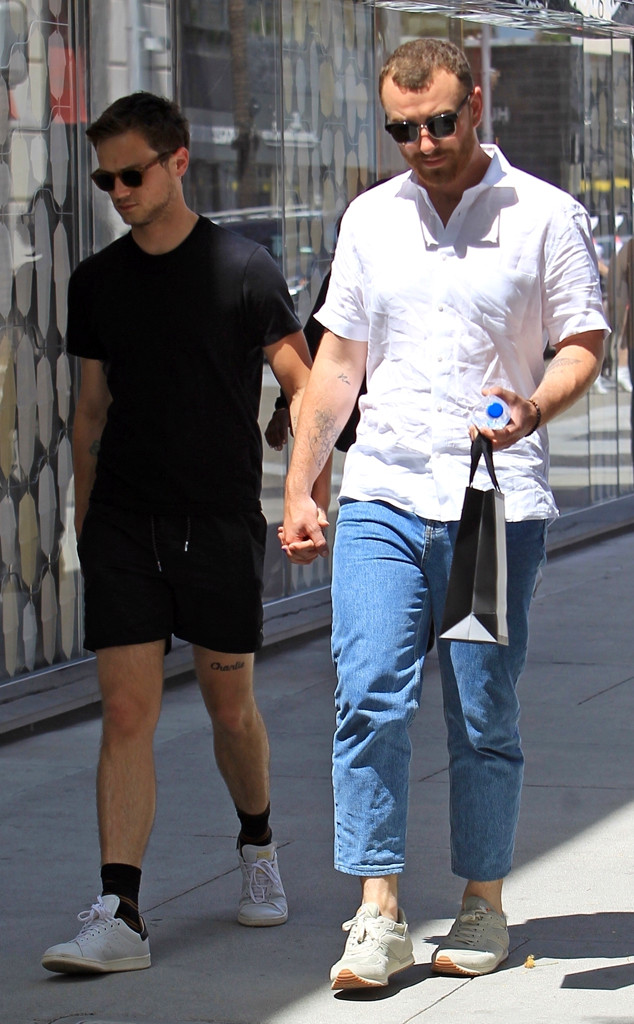 Did Sam Smith just hint he and Brandon Flynn have called it quits?

After The Sun reported their split, the “Too Good at Goodbyes” singer performed at the Barclays Center in Brooklyn as part of his world tour. At the beginning of the show, he welcomed the audience and mentioned he was “going through some sh-t.”

E! News has reached out to Smith’S and Flynn’s rep for comment on the possible split.

If a breakup did occur, it would have been fairly recently. The duo were spotted holding hands while shopping in Beverly Hills just two weeks ago.

Fans first caught on to the Grammy winner’s new romance with the 13 Reasons Why actor when the two were spotted sharing a kiss while out and about in New York City back in October 2017.

Later that month, he told Ellen DeGeneres he was now singing songs about another guy despite saying just weeks earlier that he was “insanely single.” 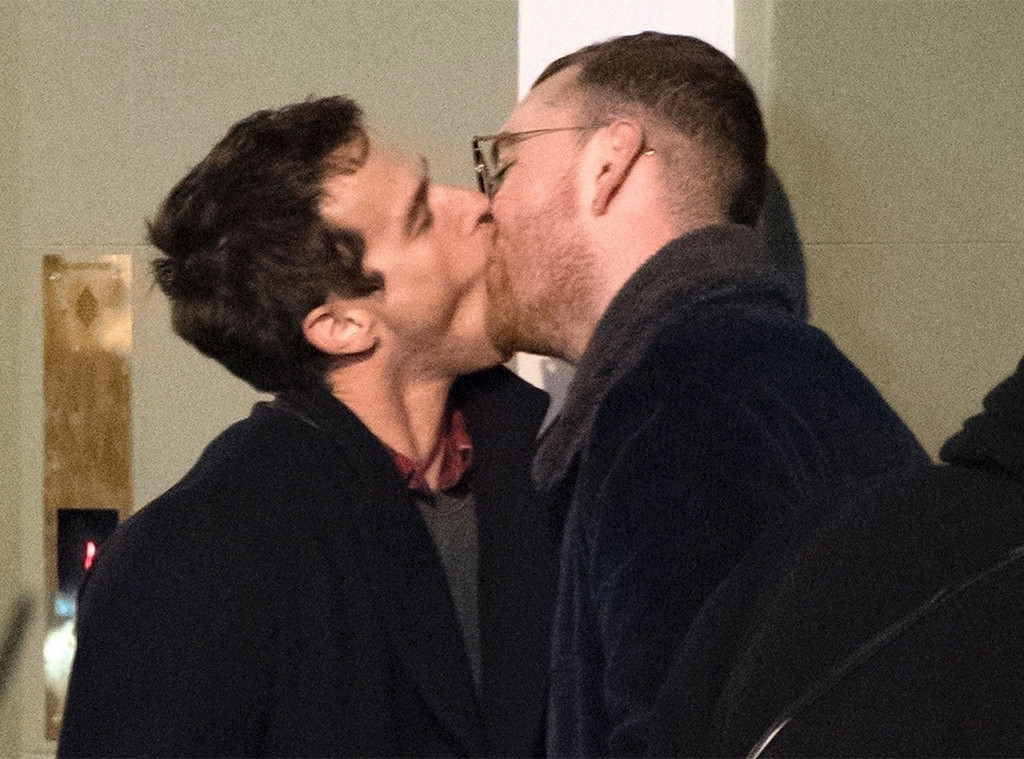 While Smith didn’t name Flynn during the daytime interview, the singer admitted, “It’s weird bringing out an album and not being single, ’cause when I brought [my debut album] In the Lonely Hour, I was so lonely. But, now I’m singing songs about another guy, and I’m quite happy, so it’s quite weird.”

As the “Stay With Me” singer later said of his relationship during an interview with Kiss FM U.K., “It’s good and I’m actually willing for it to be good, which is really new for me, you know? I think I got really comfortable with the idea of someone not wanting me back, so I’m trying to break out the mold.”

They went on to make their relationship Instagram official in December.

The two appeared to be getting quite hot and heavy in the new year when they were photographed in a seriously deep liplock in March—a kiss that instantly went viral on the Internet.

“It was a joke—as a joke we were attacking each other,” Smith later explained during an interview on BBC Radio 1’s Breakfast Show With Nick Grimshaw. “We were just waiting outside the shop while my sister got cigarettes. I was just joking. I was literally licking his eyeballs. [The photos are] horrendous. I’m going to have to do something crazy to top it.”

“He looks like Ursula sucking the voice out of Ariel,” he added. “It’s so embarrassing.”

Despite their playfulness, it seems it was no longer working out for these two. Fortunately, while we mourn the loss of this Hollywood romance, the singer has given us plenty of breakup songs to listen to as we cope.