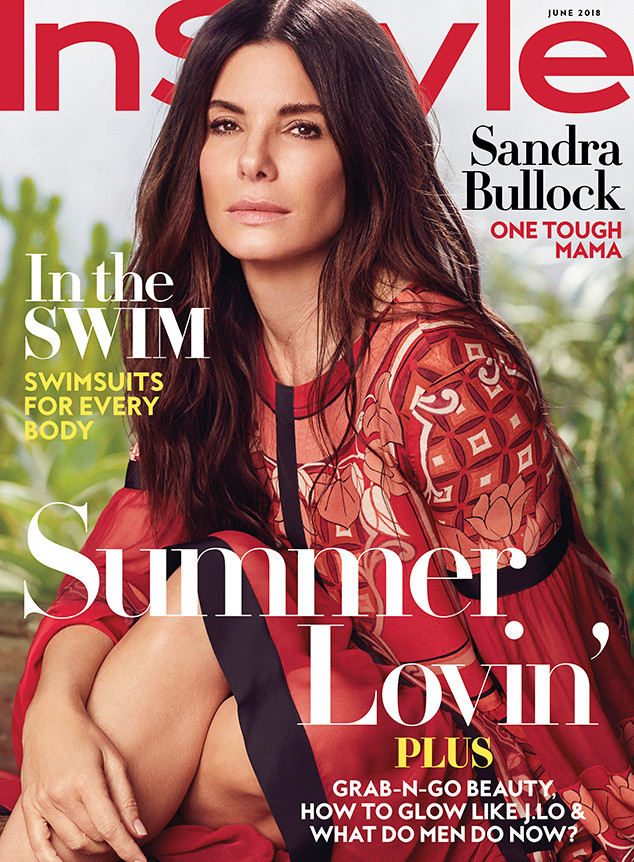 She may be America’s Sweetheart, but to Sandra Bullock‘s kids, she’s simply “mom.” In fact, Louis Bullock, 8, and Laila Bullock, 5, even prefer Sandra’s boyfriend, Bryan Randall, to her. “He’s super kind. For the kids he’s sort of No. 1. and I’m No. 2,” the Ocean’s Eight star says in the June issue of InStyle, out May 11. “But I get it because he’s more fun and has better treats.”

Speaking of her elder child, Sandra says, “Lou is supersensitive. I call him my 78-year-old son. He’s like Shecky Greene, a Jewish Catskills comic. He’s wise and kind. I saw that when they handed him to me. There was a spiritual bigness to him. I was like, ‘I hope I don’t eff that up.'” Laila is “a fighter, and that’s the reason she’s here today. She fought to keep her spirit intact,” she adds. “Oh my God, what she is going to accomplish. She’s going to bring some real change.” 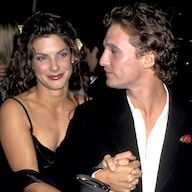 Sandra’s boyfriend photographed Laila for the cover of People magazine in December 2015, which confirmed reports of her adoption. “He’s a patient photographer who was working with three subjects who hate the camera,” she says. Sandra had to keep Laila out of the public eye for months, until everything was finalized. That proved to be tricky, considering the level of interest in her life. “I had to figure out how to hide the kids’ faces because there was a bounty on our heads,” she says. “When you adopt a child, there’s a placement period, and if something goes sideways, they have the right to take the child away. It’s a tenuous, strenuous six months.”

Whispers of Sandra’s “secret adoption” nearly tore her family apart, she tells InStyle. At one point, the Oscar winner recalls, “We had an allergy scare that sent us to the ER, and we were followed by the paparazzi, so the word was out that I had another child. And everyone wanted photos. It was heartbreaking. Louis would hear a helicopter or drone, and he’d run to get his sister and drag her across the lawn and hide her under the trampoline. So poor Laila had PTSD. But it took the bounty off once we did those official photos. Everything’s a learning experience.”

Sandra also wants to change how people refer to kids who’ve been adopted. “Let’s all just refer to these kids as ‘our kids.’ Don’t say, ‘My adopted child.’ No one calls their kid their ‘IVF child’ or their ‘Oh, s–t, I went to a bar and got knocked-up child,'” she says. “Let just say, ‘Our children.'”

In the future, the actress says she is looking forward to “getting older” and “watching my kids grow up to be hopeful, grateful, healthy, kind and safe…and in a bubble with a chip in their head,” she says, laughing. “I’ll be right behind them, and a drone will probably be following us.”