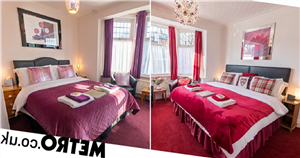 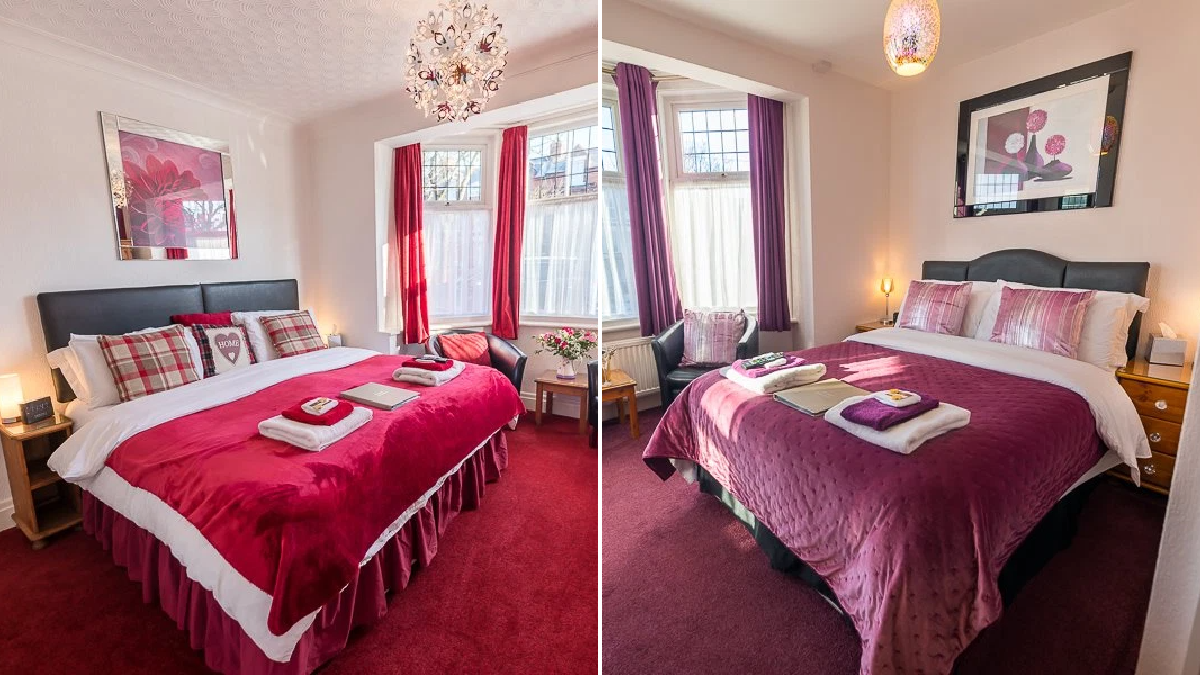 While staycations might be on the cards for many this summer, it turns out you don’t had to travel abroad to experience the best.

According to Tripadvisor, the best B&B in the world is in Scarborough.

The 19th annual Travellers’ Choice Best of the Best Awards for Hotels crowned The Toulson Court Bed and Breakfast the overall top B&B.

Run by couple Angela and James, it is located close to the seaside town’s Peasholm Park and a short walk from Scarborough Beach.

If you don’t manage to get booked in there, four other UK B&Bs are also in the world’s top 15.

The Torcroft in Torquay and Dorset House in Lyme Regis take second and third place in Europe and third and fourth in the world respectively.

While Torlinnhe Guest House in Fort William and Haven Cottage in Ambleside celebrate fourth and fifth in Europe and sixth and 12th in the world.

The awards are judged based on millions of reviews from guests across the world.

Tripadvisor spokesperson Hayley Coleman said: ‘Now that staycations are back on in the UK and the ban on overseas travel is days away from lifting, Brits will want to start getting plans in motion for what could possibly be the most longed for holiday of their life.

‘This celebration of the best of the best hotels around the world should serve as the perfect guide for discovering places to stay that are fit for the trip of a lifetime.’

This year, Brazilian Hotel Colline de France – where rooms are available from £119 per night – was named as the best in the world, but others in the UK received recognition.

Both also appeared in the Small Hotels category with Haytor Hotel claiming second and fifth in Europe and Edgar House claiming fourth and 19th in the world.

In the same category, Tavistock House Hotel, came third in Europe and 17th in the world.

The Park Grand London Kensington is the eighth Most Saved hotel in the world, while The Hari, also in London, is seventh in Europe and 21st in the world’s Top hotels overall.