A Scottish politician has seen his social media presence soar after his pet cat photobombed his Zoom meeting, and the lawmaker is keeping it in purr-fect perspective.

Earlier this week, Parliament member John Nicolson was in the middle of a committee discussion on children’s television when the cat, Rojo, suddenly jumped in front of the camera, waving its tail. 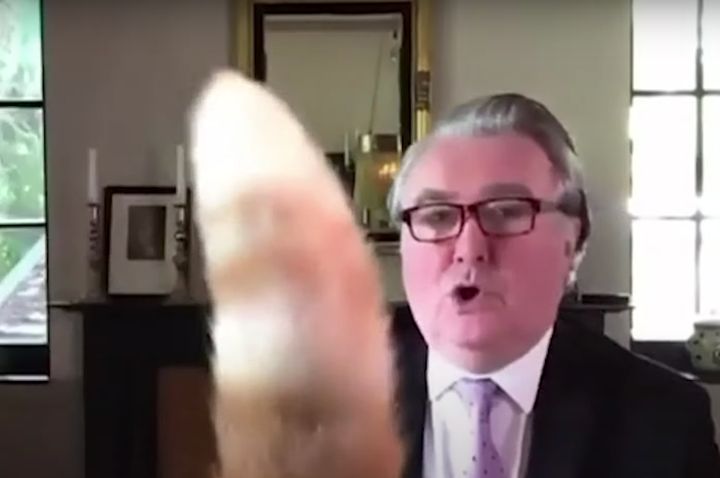 “I apologize for my cat’s tail,” Nicolson said, before eventually pushing the animal out of camera view while admonishing the frisky feline.

“Rojo, put your tail down please,” he said.

Other parliament members in the meeting could be heard laughing during the clip, which quickly went viral, according to the Scottish Sun.

After Rojo’s cameo went public, Nicolson discovered he had a whole bunch of new followers on Twitter. However, he astutely realized they weren’t there for him.