Sebastian Stan has opinions about his Avengers: Infinity War co-stars’ love lives, and he’s not afraid to share them. On Thursday’s after-show episode of Watch What Happens Live with Andy Cohen, Stan talked about Tom Hiddleston’s relationship with Taylor Swift. And it doesn’t sound like he was a huge fan of the coupling.

"That’s an amazing question," Stan answered. "It was one of awe and extreme concern. Obsession, and yet, at the same time… I don’t know, I was really worried for, mainly for him."

Cohen agreed that Hiddleston "went in hard" to the relationship with Swift. "Well, but, you know, love is quick and hard," Stan added. But when Cohen asked Stan if he’d actually talked to Hiddleston about the relationship afterward, Stan admitted that he hadn’t. Stan actually said he’d forgotten the "incident," and it’s not clear if he means the shirt, specifically, or the relationship as a whole.

Stan may be private about his own love life, but it looks like he’s not shy about weighing in on his co-stars’ love affairs. And for fans of the Marvel Cinematic Universe, Stan also shared on the WWHL after-show that he doesn’t know the future of his Marvel character, Bucky Barnes. And after that Infinity War ending, well, it’s anyone’s guess what will happen in the next film.

Hiddleston and Swift reportedly dated for about three months, back in 2016. At the time, Us Weekly reported that Swift initiated the breakup, with an unnamed source telling the magazine that Hiddleston "wanted the relationship to be more public than she was comfortable with." Of course, fans can’t know the true reason the relationship didn’t work out, but the news was disappointing to fans of the short-lived couple.

As for the "I Heart T.S." tank top the fan mentioned, Hiddleston was photographed in the top over the Fourth of July weekend in 2016. For his part, the actor later told GQ that the tank top was "a joke." In an interview published in February 2017, Hiddleston told GQ, 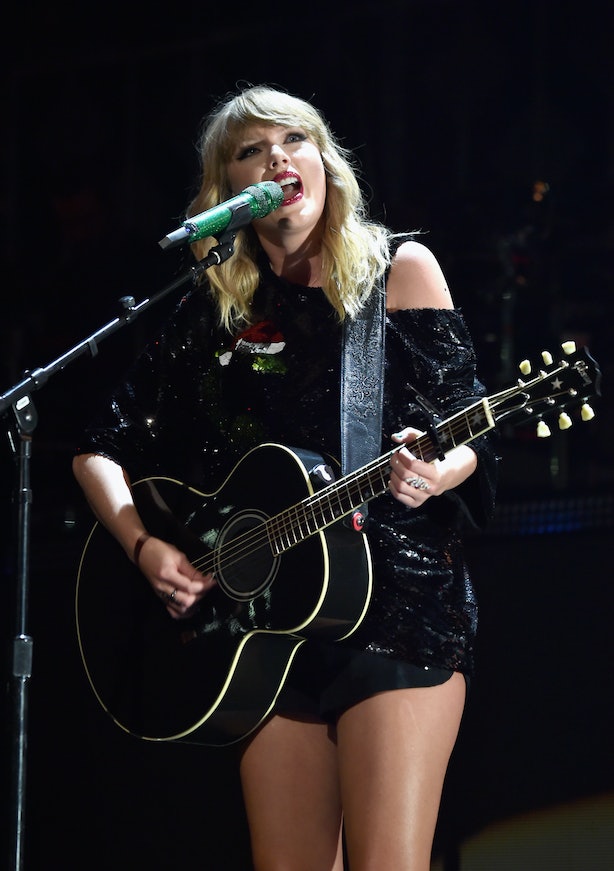 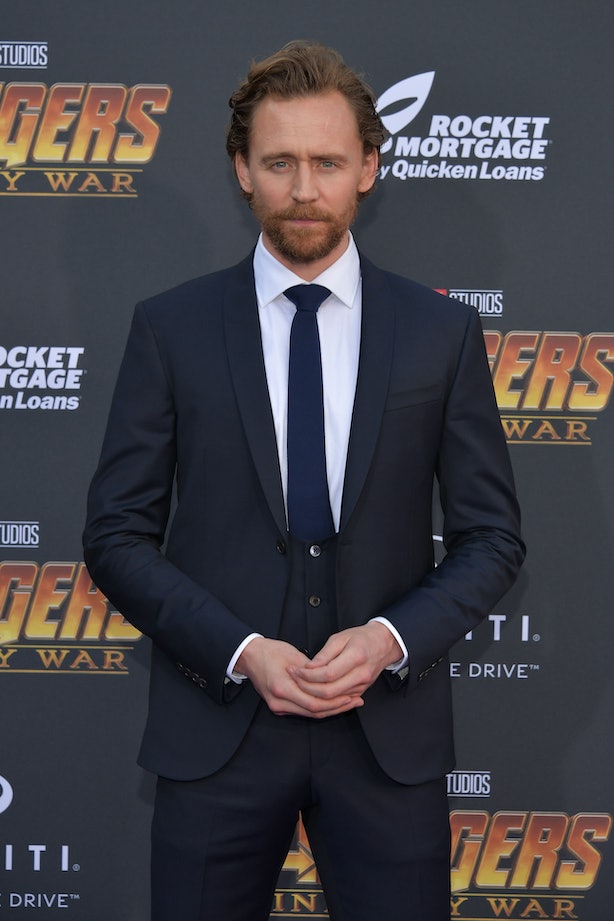 During the same interview, Hiddleston told GQ of his relationship with Swift, "Of course it was real." Some fans didn’t believe the couple were actually dating. But it sounds like Hiddleston only has positive things to say about Swift, and he won’t give credence to the critics, either. "Taylor is an amazing woman," he told the magazine. "She’s generous and kind and lovely, and we had the best time."

These days, Swift is dating Joe Alwyn. Reports about their relationship started in May 2017, and fans believe that some of the songs on Swift’s album Reputation are about Alwyn. (Other fans believe Swift’s song "Gorgeous" is about Tom Hiddleston, though, so who knows?)

And while Hiddleston appears to only have good things to say about Swift, it looks like Stan isn’t afraid to share his true feelings about the relationship. Still, Stan’s comments aren’t outwardly critical of Swift — he did say that he was in "awe" of the relationship. So maybe that’s not such a bad thing.