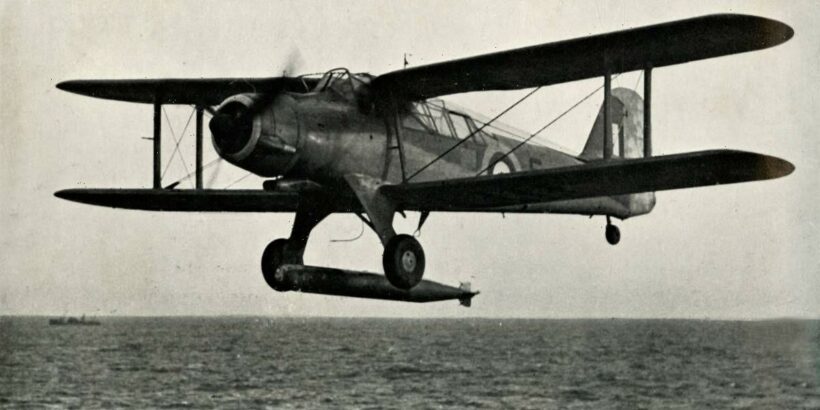 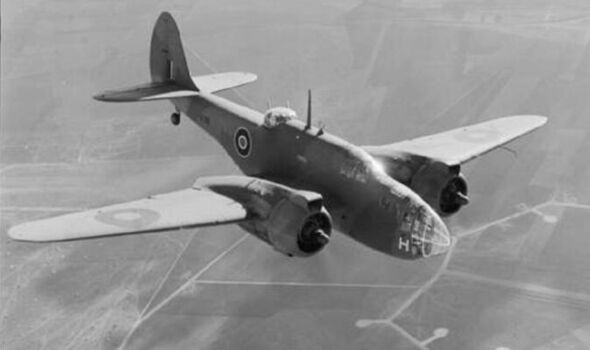 The Martin Baltimore bomber ditched while carrying two RAF crew, an Australian airman and a Canadian gunner out of Malta on June 15, 1942. One of the Britons died but his three crewmates were rescued by fishermen before the US-built craft sank to its resting place.

Experts spotted the fuselage four years ago while viewing footage from a robot submarine, but have only just managed to confirm its identity.

Fabio Portella, the Sicilian diver who discovered the rare craft held a ceremony in honour of the airmen.

He said: “It was a really emotional moment. It was 80 years to the day since the plane crashed and we held a commemoration on our boat.”

Sgt Greaves was killed on impact and buried in a war cemetery in Tunisia.

Fabio added: “The good condition it is in proves it is the aircraft locals describe landing on water before sinking.

“But you can see damage to the nose, which is exactly where Greaves was sitting.”

The wreck site is off Linosa, a tiny island near Sicily. Locals told Fabio how the plane ditched after being shot down or suffering engine failure.

He then cross-referenced records to identify it as a Martin 187 Baltimore light attack bomber, which was out scouting Italian navy ships threatening Allied vessels.