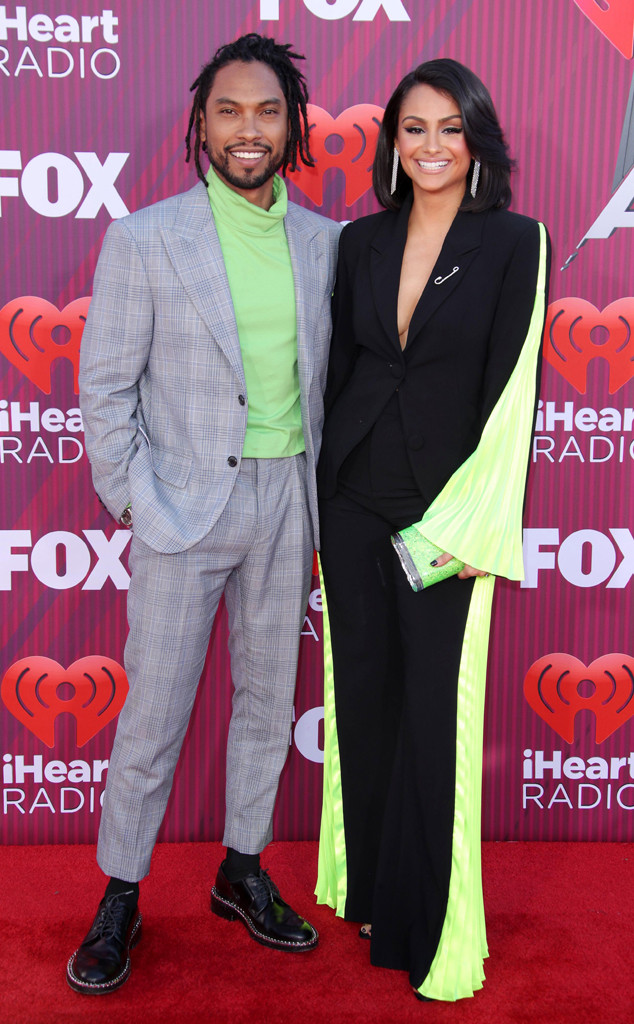 Celebrities are displaying their love and affection at the 2019 iHeartRadio Music Awards!

With so many famous couples hitting the red carpet, it’s clear they’ve turned the star-studded ceremony into date night. If anything, it’s a time to dress up and pose for professional cameras. What’s not to love?!

Showing the most affection in front of the cameras were, undoubtedly, the rock legend and his gal, Preston. Taking pictures, the two lovebirds made their love for each other the center of attention. The pair put their PDA on full display, locking arms and gazing into each other’s eyes.

Of course, they aren’t the only ones to make a splash at the music show. Miguel and Nazanin Mandi stole the spotlight with their off-the-charts chemistry and newlywed glow.

Naturally, many of the famous duos came to slay the red carpet with their glitzy, dapper and daring outfits. The best dressed couple of the night? Max Schneider and his wife Emily Cannon.

Aside from the swoon-worthy couples to grace the red carpet, many celebrities are ready for the highly-anticipated awards show. Performers include Ariana Grande John Legend, Alicia Keys and more. Many music faves are also nominated tonight. Among them are Cardi B, Drake, Shawn Mendes and Post Malone.

Scroll through our gallery below to see all of the celebs who attended the iHeartRadio Music Awards. 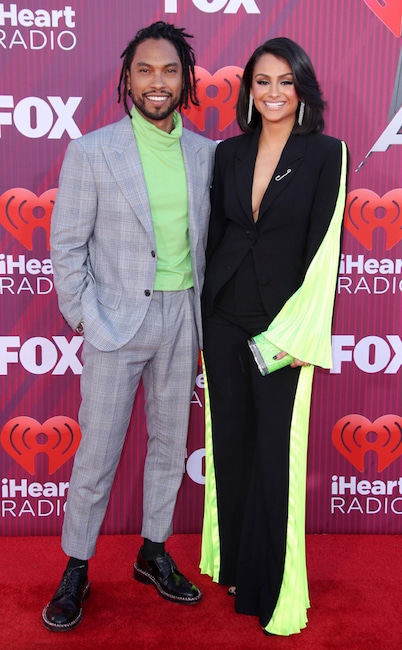 That newlywed glow! The R&B singer and his longtime leading lady turn the iHeartRadio Music Awards into a date night. 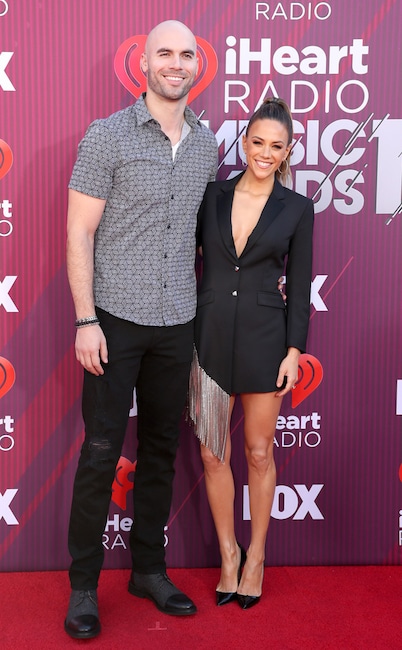 Could these two get any cuter? 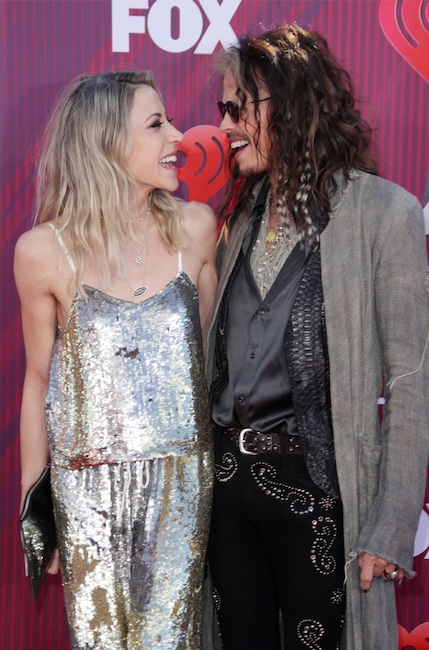 The look of love! The rocker and his beau share a romantic glance on the red carpet. 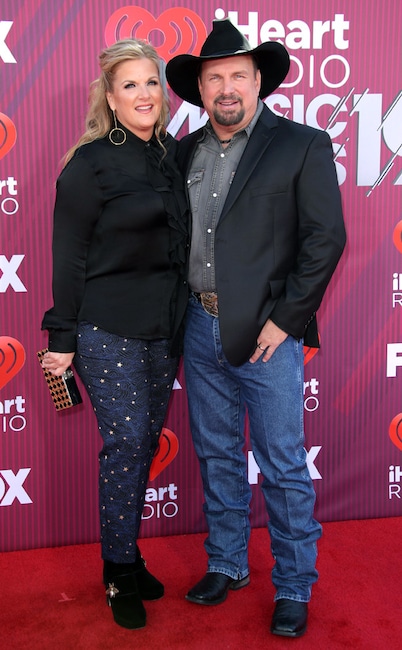 The famous country stars bring their southern charm to the red carpet. Even better? The couple celebrates Garth’s Artist of the Decade award! 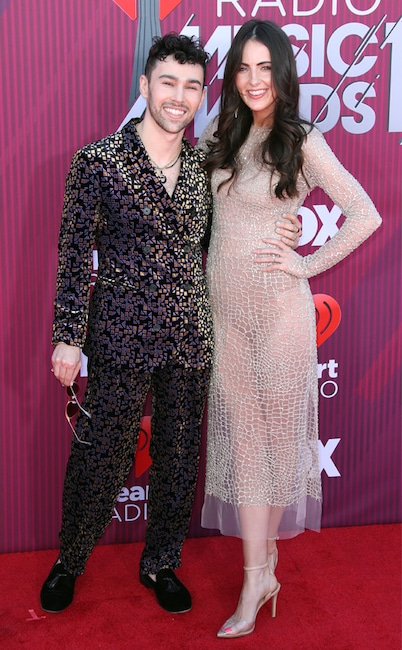 The 26-year-old singer gushes over his wife and how she inspired his hit song, “Lights Down Low.”

The night is just getting started, tune into the musical event on Fox to see the rest of the awards show.