Wheel of Fortune is the longest-running syndicated game show in the United States. If you’re a frequent watcher, you may feel you know hosts Pat Sajak and Vanna White quite well. In this article, we’ll list eight fast facts about White’s job as a letter turner that might surprise you. See the kiss that shocked game show fans (page 6) and which celebrity helped White land her famous game show job (page 8). 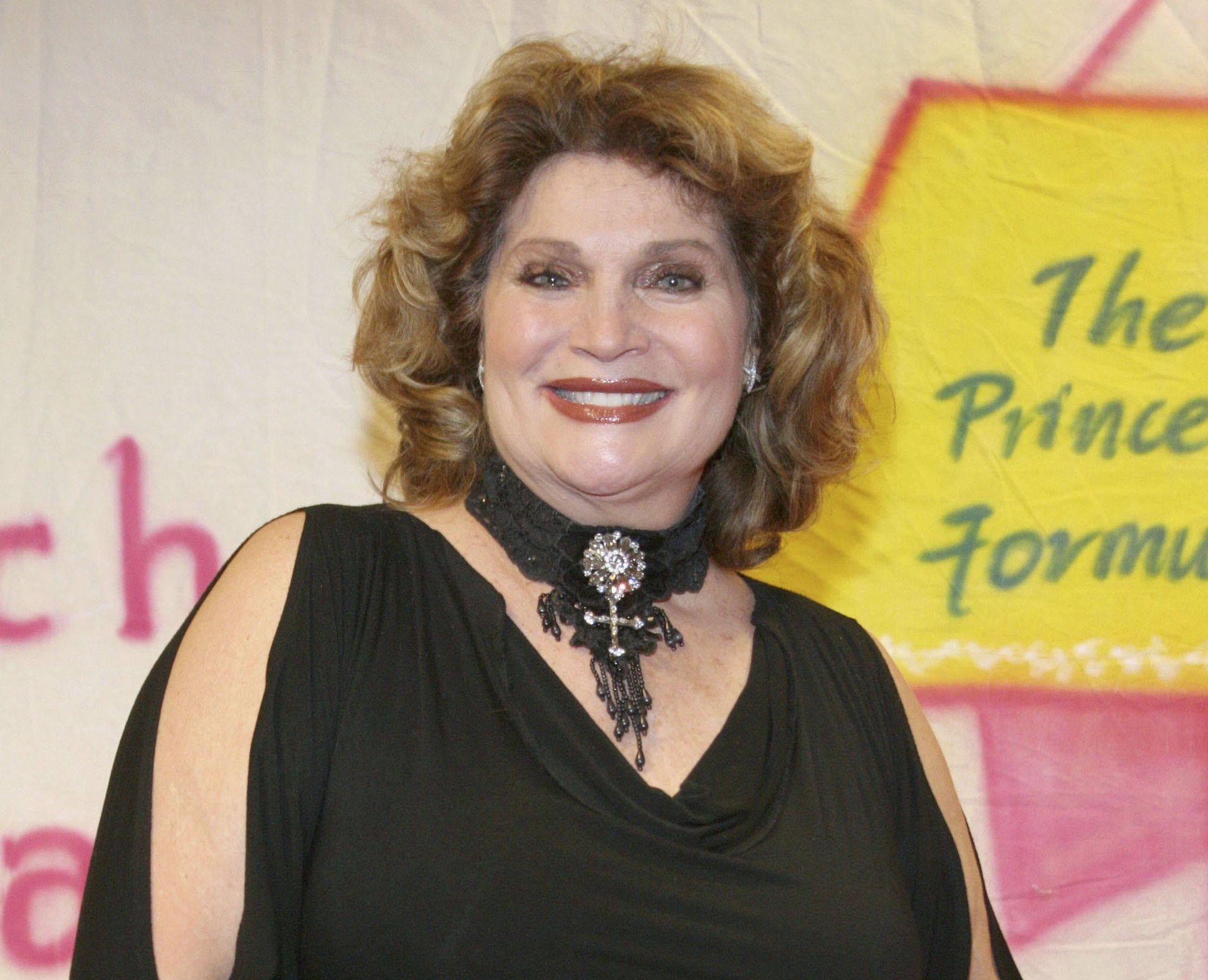 You may feel the show couldn’t ever exist without White, but she actually wasn’t the first letter-turner. Up until 1982, a woman named Susan Stafford held the job. She left the role when she realized it wasn’t what she wanted out of life.

“I mean, for seven years I stood there and turned letters,” Stafford told the Chicago Tribune in 1987. “I had to ask myself if that was any way for a grown woman to live her life.” She trained Vanna, her successor, and gave her thoughts on her. “She was so happy to be there. It reminded me of how I was at the beginning.” 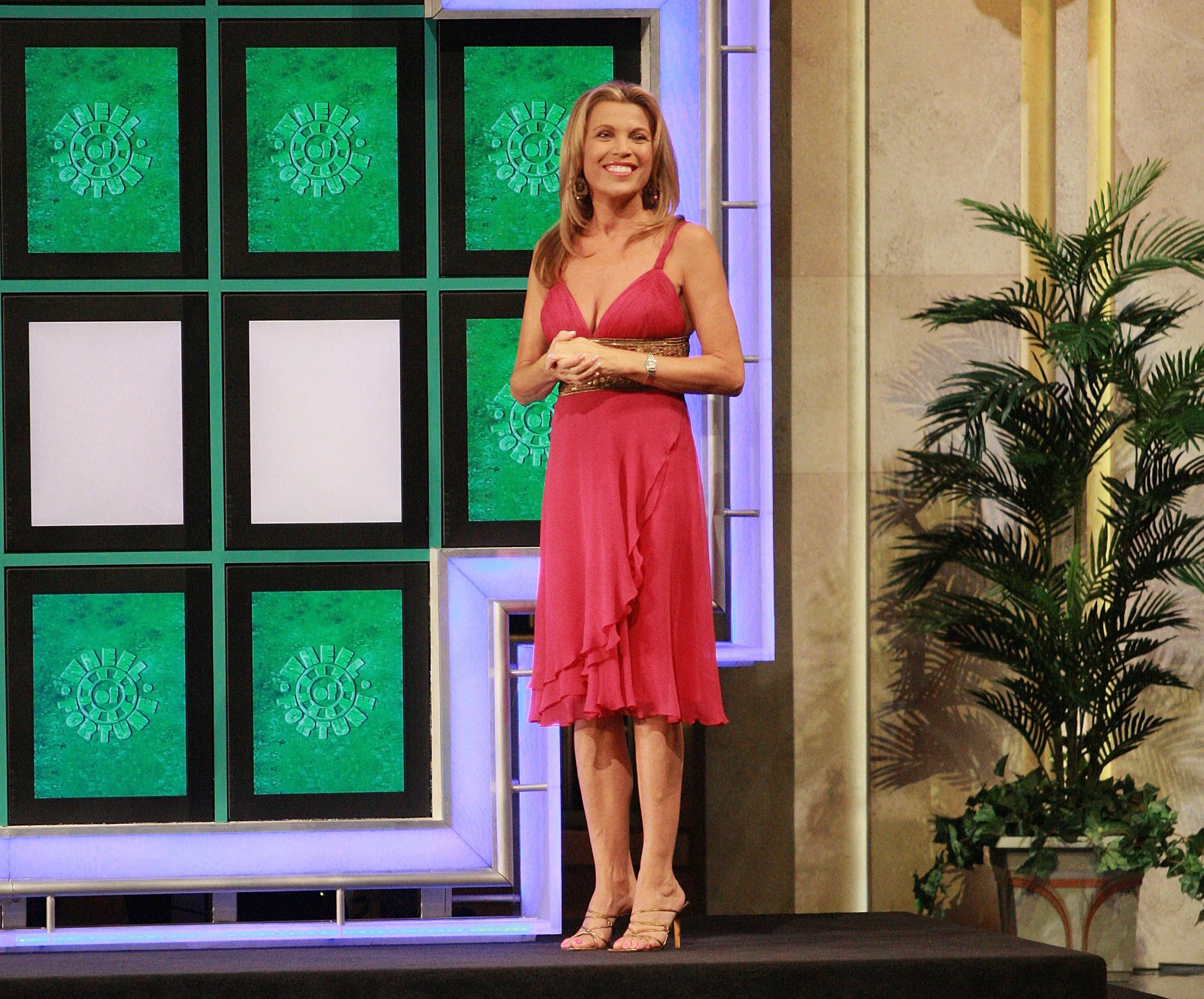 While touching letters might seem the easiest job in the world, White did reveal one major job stressor. She once turned the wrong letter. “I was so traumatized, I don’t remember if it was a D or an M that I turned,” she recalled. “The puzzle was either Doctor Spock or Mister Spock … I was mortified. They had to throw the puzzle out.”

The job may have been a little more complicated when she had to turn the letters instead of touching them. In 1997, the puzzle board became computerized. Before that, the crew needed to swap out the letters between rounds. With the new system, they can tape a week’s worth of shows in one day.

Next: Her not-too-shabby salary 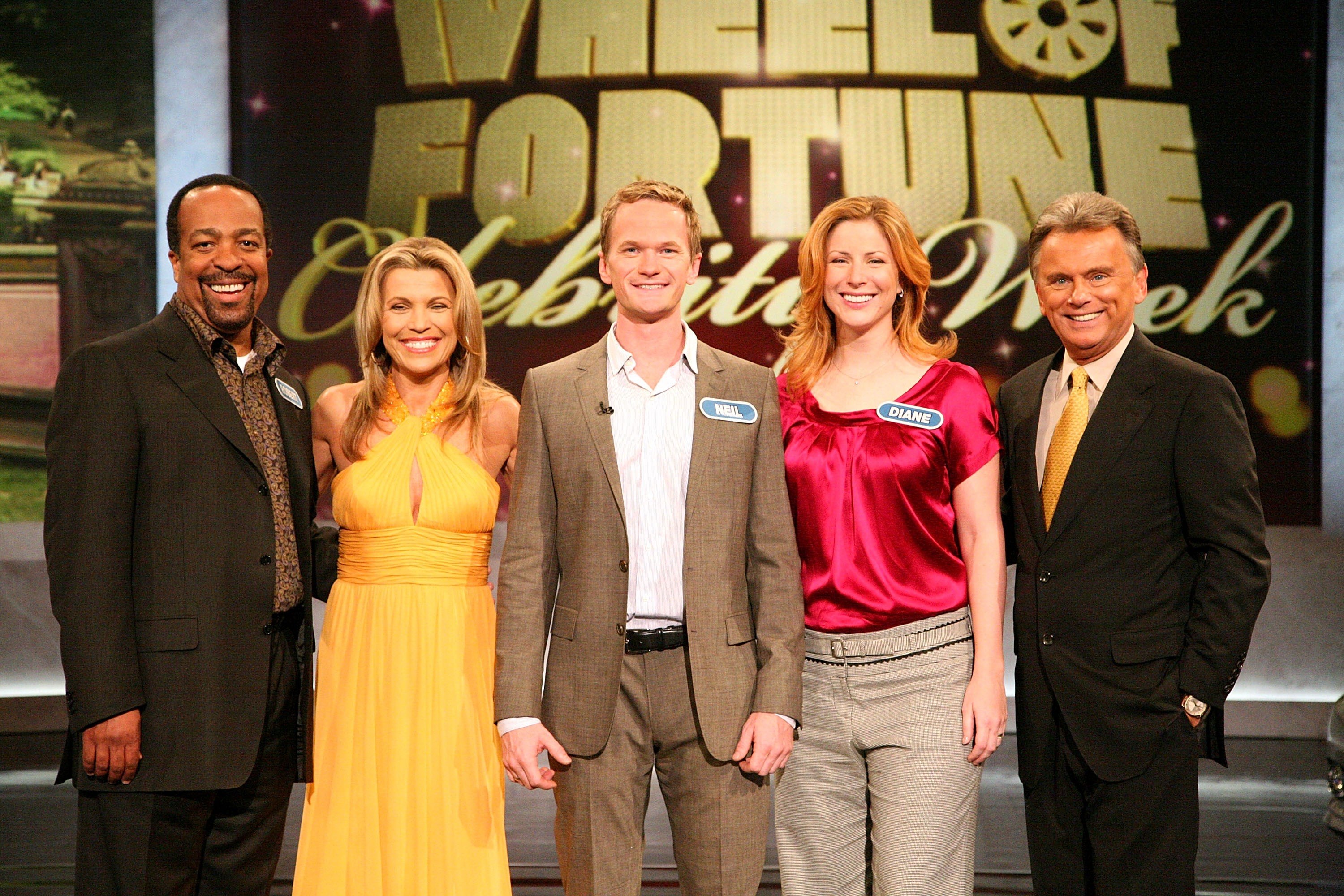 As hostess and letter-turner of Wheel of Fortune, White earns $10 million per year, Celebrity Net Worth reports. She’s appeared on more than 6,600 episodes total since she started in 1982. She’s accumulated her impressive $50 million net worth through the show as well as her line of yarn sold by craft stores called “Vanna’s Choice.”

In 2012, she emerged from a lawsuit $403,000 richer after suing Samsung Electronics over a commercial featuring a robot that turned letters on a game show. She alleged the company was using her likeness without permission and violating her personality rights.

Next: Her favorite outfits to wear on the show 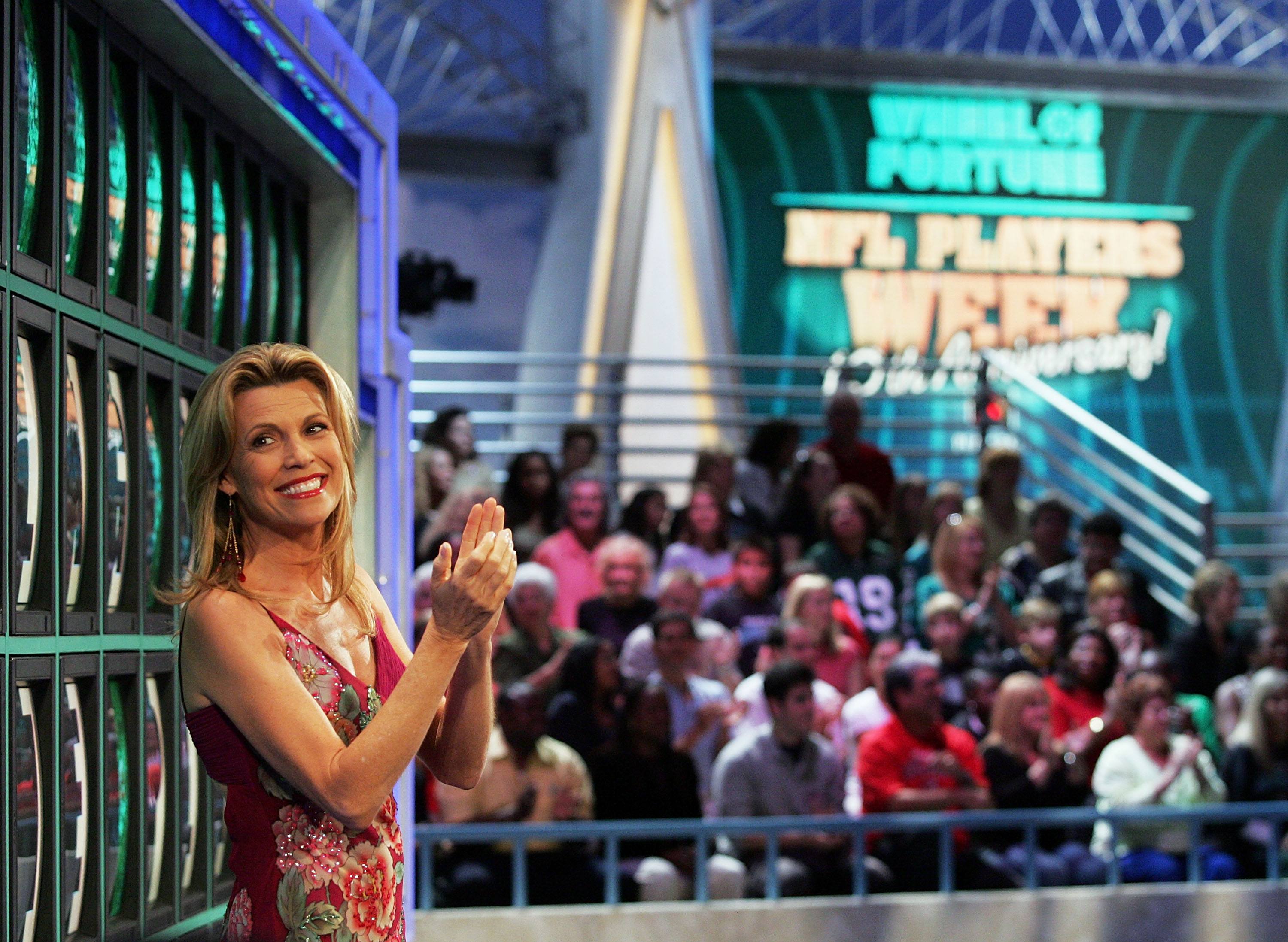 White has worn a different outfit every single day on the show since she started in 1982. Every few weeks, she tries on 50 to 60 designer dresses and picks her favorite dozen. For casual-themed weeks, like teachers’ week, she sometimes wears slacks.

“My favorite dresses happen to be the comfortable ones,” she said. And no, she doesn’t get to keep any of them. “They have to go back to the designer, but I certainly enjoy wearing them,” she said. “I’ve gone through all the big styles, [including] the big shoulder pads. You name it, I’ve done it.”

Next: A behind-the-scenes role for White and Sajak

5. She and Sajak help come up with the puzzles 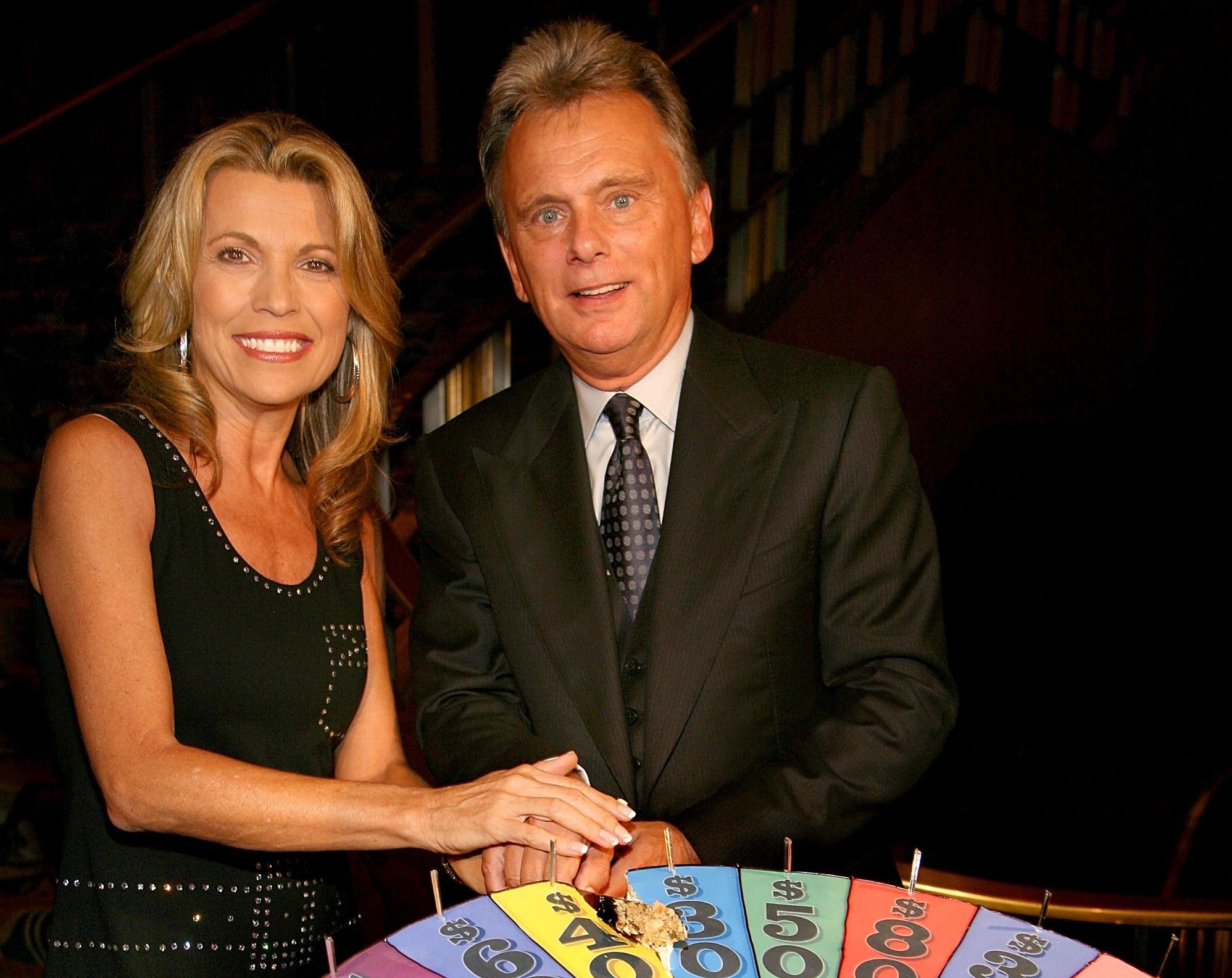 Everyone on the staff, including White and Sajak, comes up with the puzzles. Harry Friedman, who has been executive producer since 1999, called their creation “very scientific,” adding everyone contributes to the “group effort.”

At least a dozen times, the puzzle board has displayed misspellings and incorrect punctuation, according to the Wheel of Fortune fan wikia. The board mistakenly showed two words as one, or vice versa, and featured unnecessary apostrophes. The most wrong letters contestants guessed in one round was 18, where the correct word was “oxidized.”

Next: The lip-lock that broke your TV

6. Has she ever dated Pat Sajak? 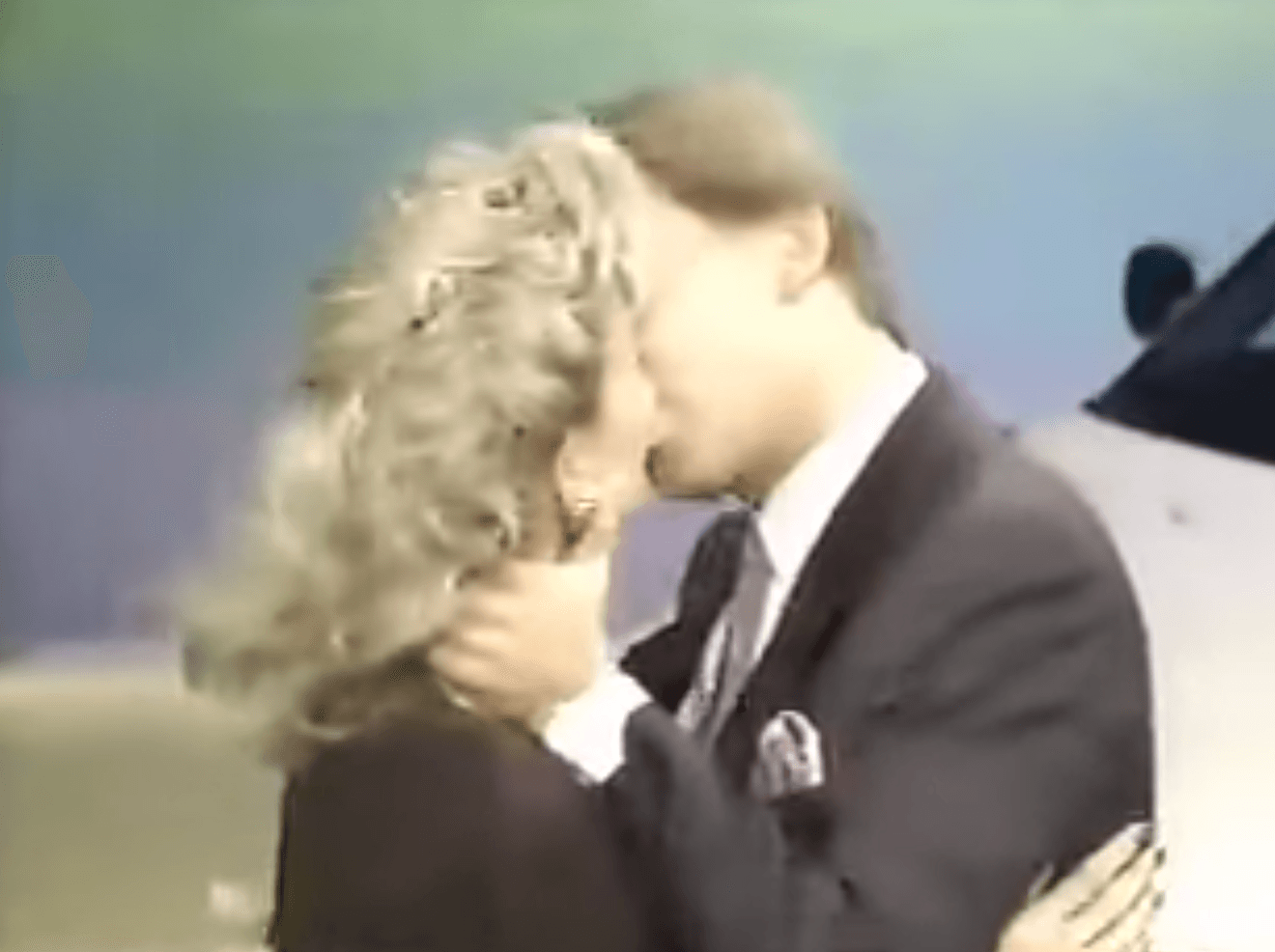 Although the co-hosts have worked together for 35 years, they’ve always just remained friends. White was married to restaurant owner George Santo Pietro in 1990. They have two children together, Nicholas (born 1994) and Giovanna (born 1997). The couple divorced in November 2002. Sajak has been married to his second wife, Lesly Brown Sajak, since 1989.

The hosts did shock viewers, however, on Sajak’s final daytime appearance on the show in 2008. He announced there were 15 seconds to spare and then took up a lengthy lip lock with the letter-turner, to the cheers of the audience.

Next: The real story behind her Playboy cover shoot

7. She appeared on a Playboy cover 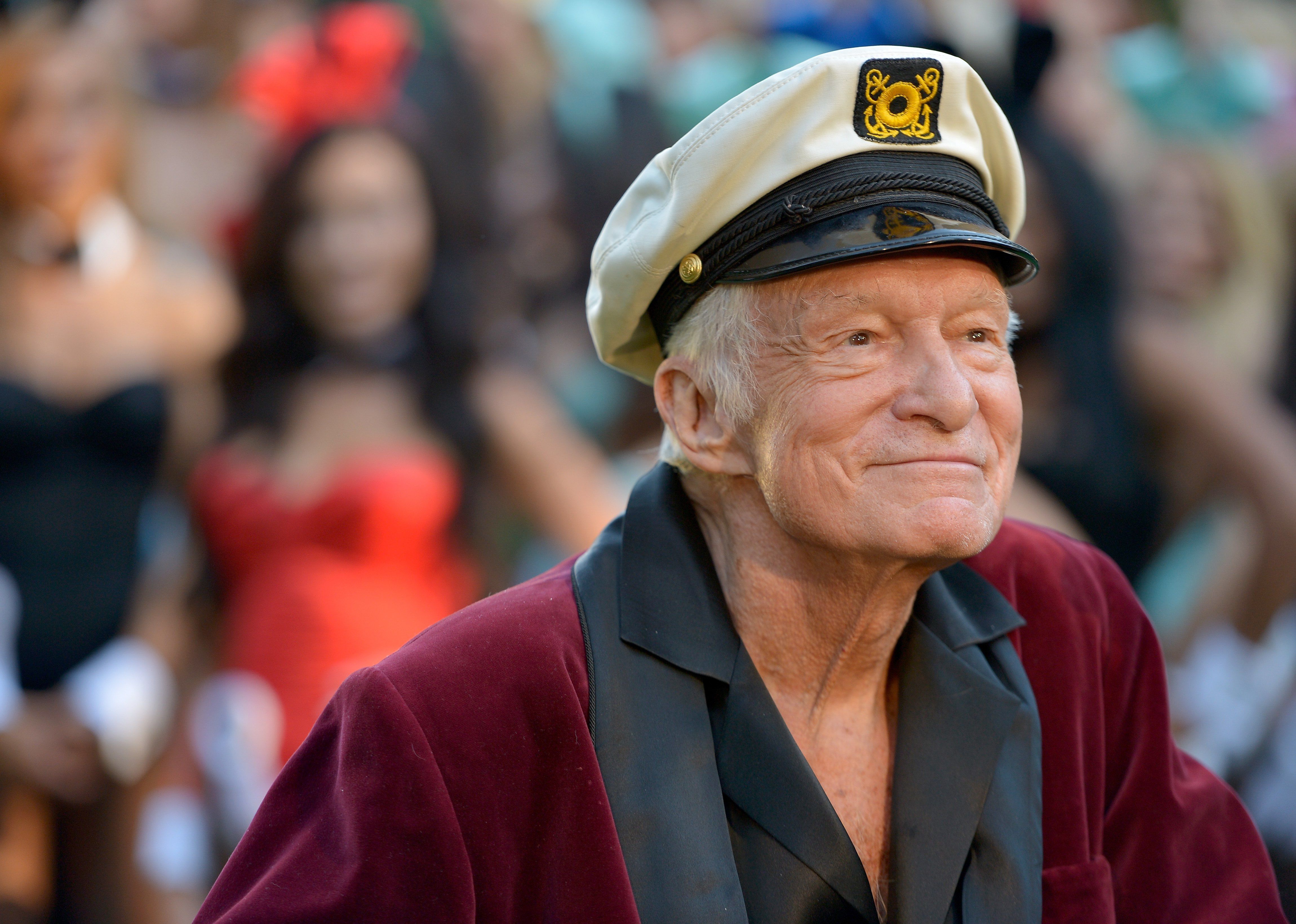 White added Playboy model to her resume in 1987. As the story goes, her ex-boyfriend sold some risqué lingerie photos to Hugh Hefner. She’d done the shots to pay the rent when she first moved to Hollywood. When Hefner bought the photos, White asked him not to feature them on a Playboy cover, saying, “If you put me on the cover my career could be over.”

Hefner decided to run the photos anyway. “I don’t talk to him, I feel bad, it was a long time ago but that really hurt my feelings,” she said.

Next: See which celebrity helped her get on Wheel of Fortune. 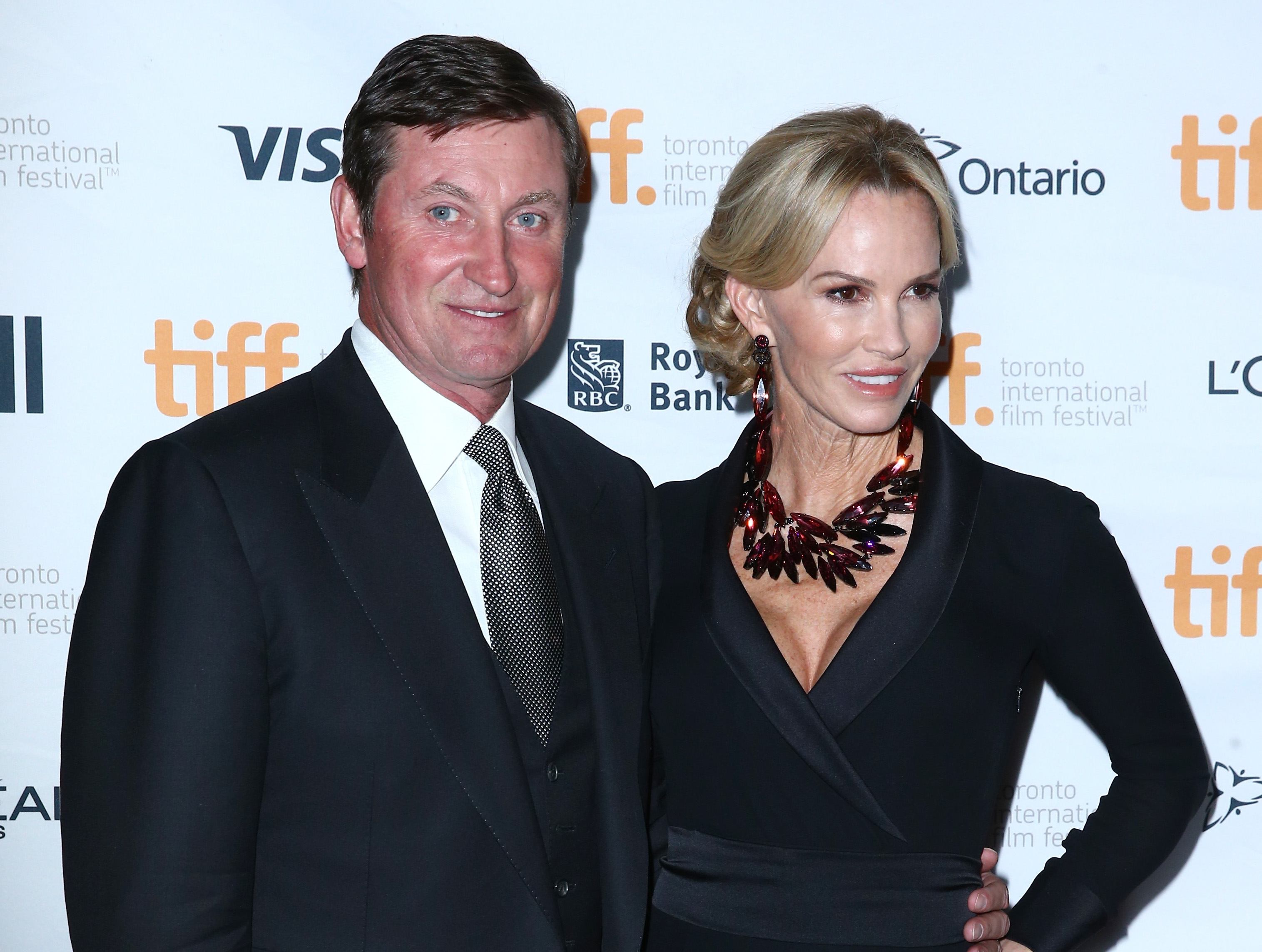 In landing the job of letter-turner, White was in the right place at the right time. When she attended a 1982 taping of Dance Fever, Janet Jones (who is now Janet Gretzky) was one of the show’s dancers. “She introduced me to Merv’s right hand man,” White told Fox News. “He gave me his card and said, ‘Call me on October 5th and if we haven’t made a decision, you can come in and audition.’”

And the rest, as we all know, is history. She found out she got the job the day before Thanksgiving. “It was one of the happiest days of my life,” she recalled. “I was sitting in my apartment when I suddenly got a phone call. I think I literally screamed out loud.”