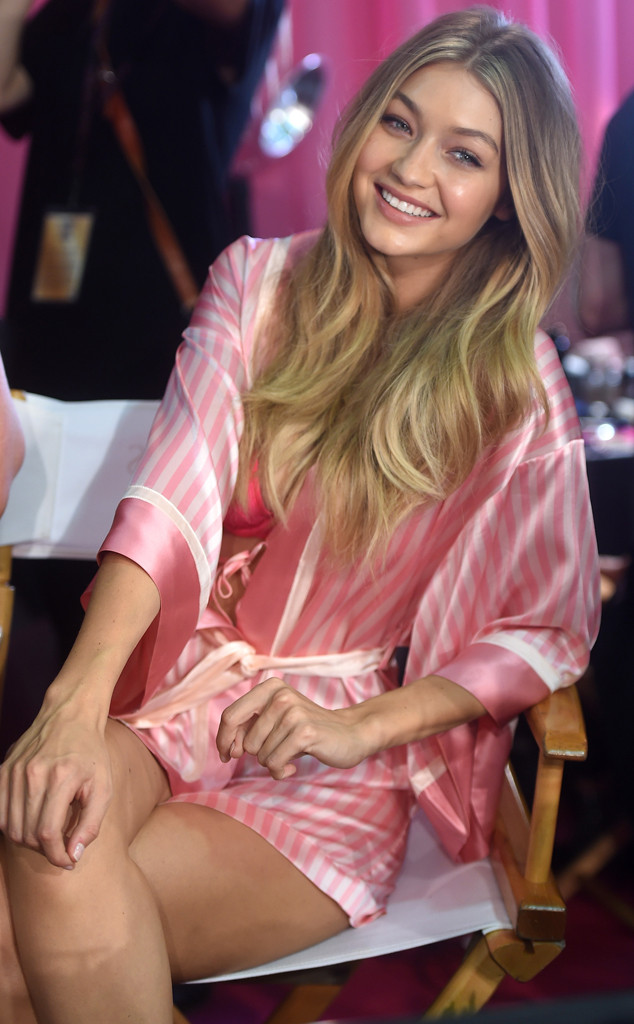 Gigi Hadid is about to prove why she’s really Heaven sent.

No longer the new girl on the runway, Thursday’s taping marks 23-year-old Gigi’s third VS Fashion Show. She first walked in 2015, modeling for Victoria’s Secret’s fun and flirty PINK line. Hadid returned in 2016, but took a year off from the annual extravaganza in 2017 when it took place in Shanghai.

And in addition to Gigi’s big comeback, the Victoria’s Secret Fashion Show boasts a star-studded musical lineup, including live performances from Shawn Mendes, Halsey, The Chainsmokers, Rita Ora and more. 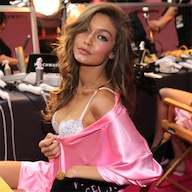 Keep scrolling to relive her Victoria’s Secret Fashion Show evolution over the years! 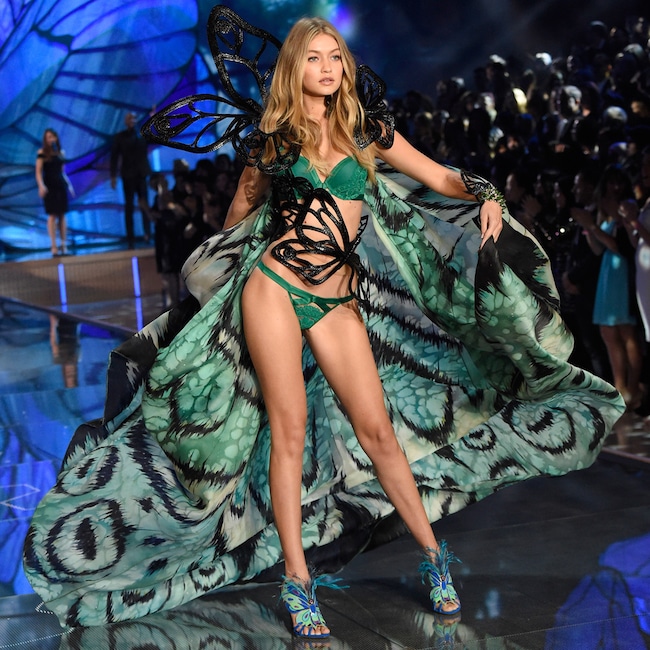 Spread Your Wings and Fly

First cast in the VS Fashion Show in 2015, the catwalk queen makes a statement in a butterfly-inspired lingerie set. 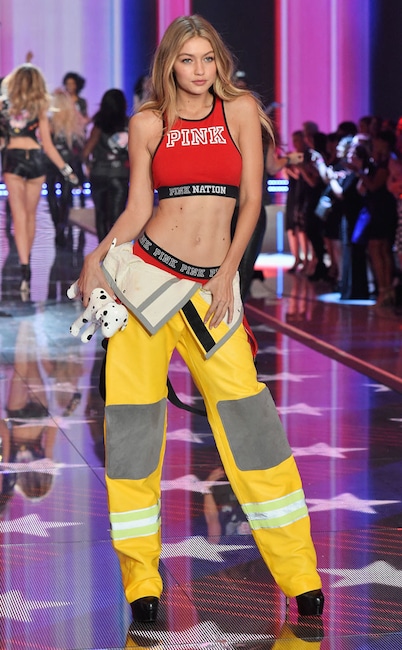 Is It Hot in Here?

Somebody call 911 because Gigi is burning up the runway in this red hot 2015 look. 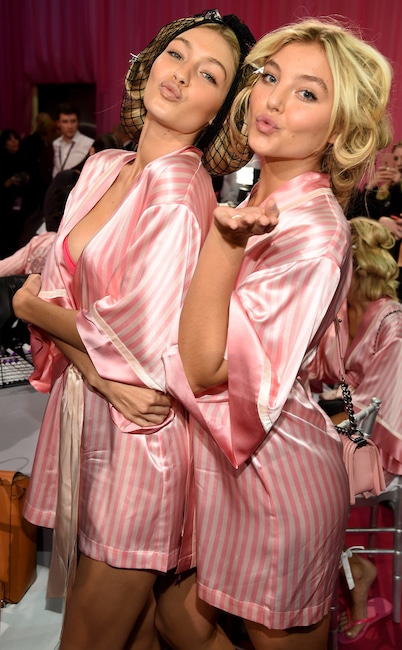 The celeb and fellow Victoria’s Secret model Rachel Hilbert strike a pose in the midst of their pre-show glam sesh. 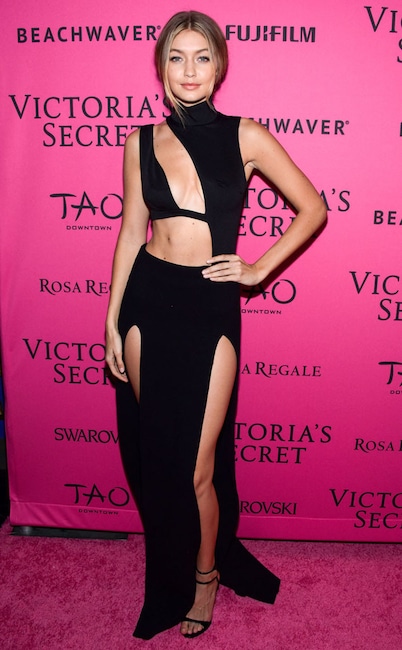 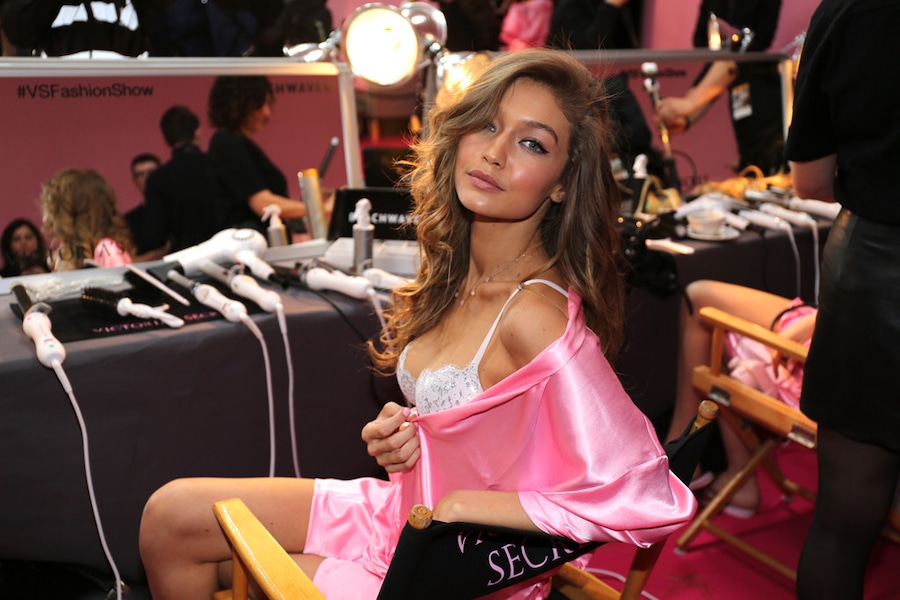 Bella Hadid‘s older sister gets sultry for the cameras backstage at the 2016 runway presentation. 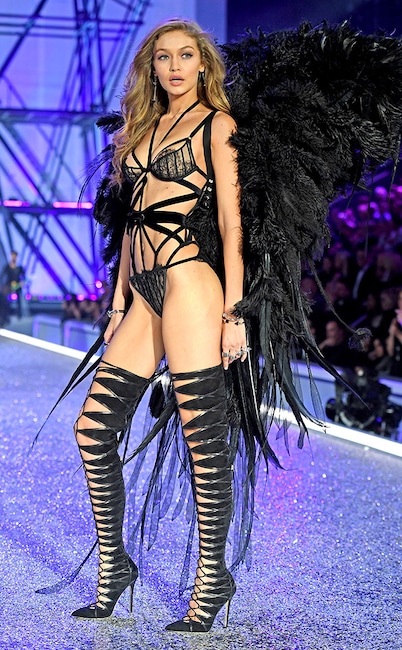 Work it! Gigi earns her first pair of Victoria’s Secret angel wings during the 2016 show. 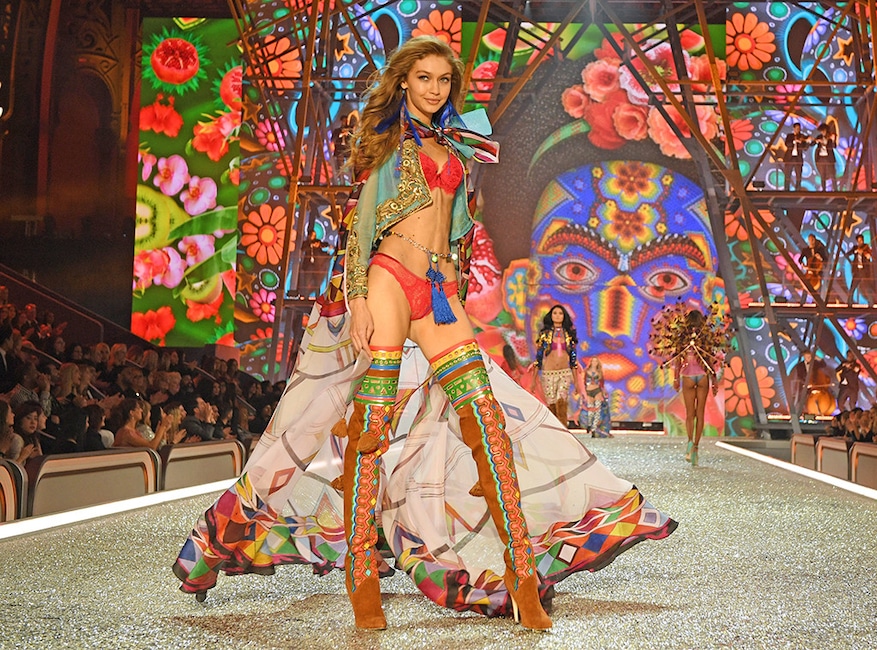 These boots were made for walking. Just ask Gigi! 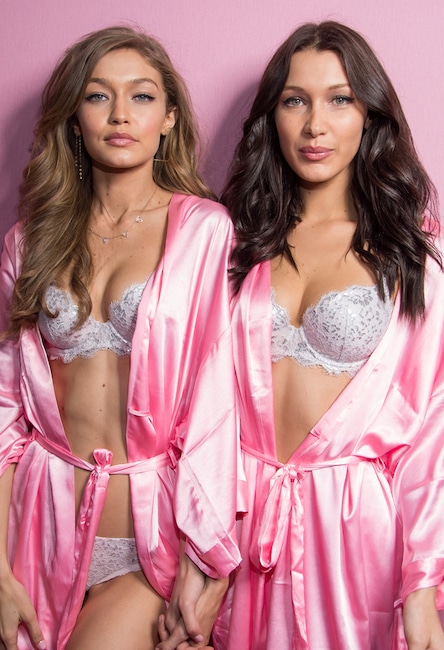 Double trouble? Gigi and Bella pair up backstage in 2016, which also marked the latter’s first-ever VS Fashion Show. 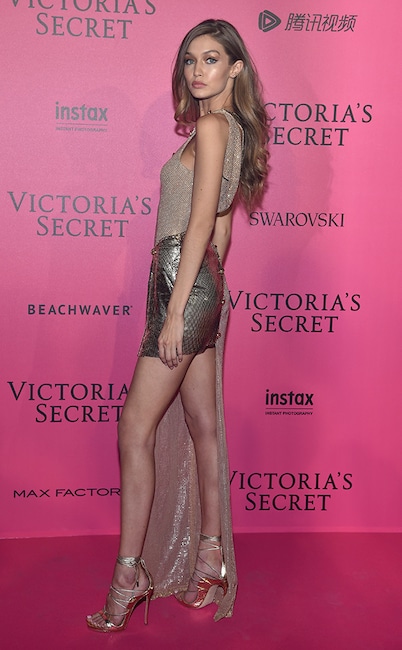 Gigi celebrates the conclusion of a successful show in 2016 by attending the after-party in Paris, France.

The Victoria’s Secret Fashion Show will air on Dec. 2 at 10/9c on ABC.