“Baby C is more precious that I could have ever imagined. Nine months seems like a lifetime to wait to meet someone,” Quinn told People. “It is the most incredible feeling to know that you have created life. My protective mama bear mentality is stronger than ever. My sole job is to protect him, to love him, and to raise him.”

The reality star said that the baby entered the world in “dramatic fashion — he got that from his mommy,” after her water broke just after she’d come home from filming Season 4 of “Selling Sunset.” The couple rushed to the hospital and the infant was delivered via an emergency C-section less than half an hour later. 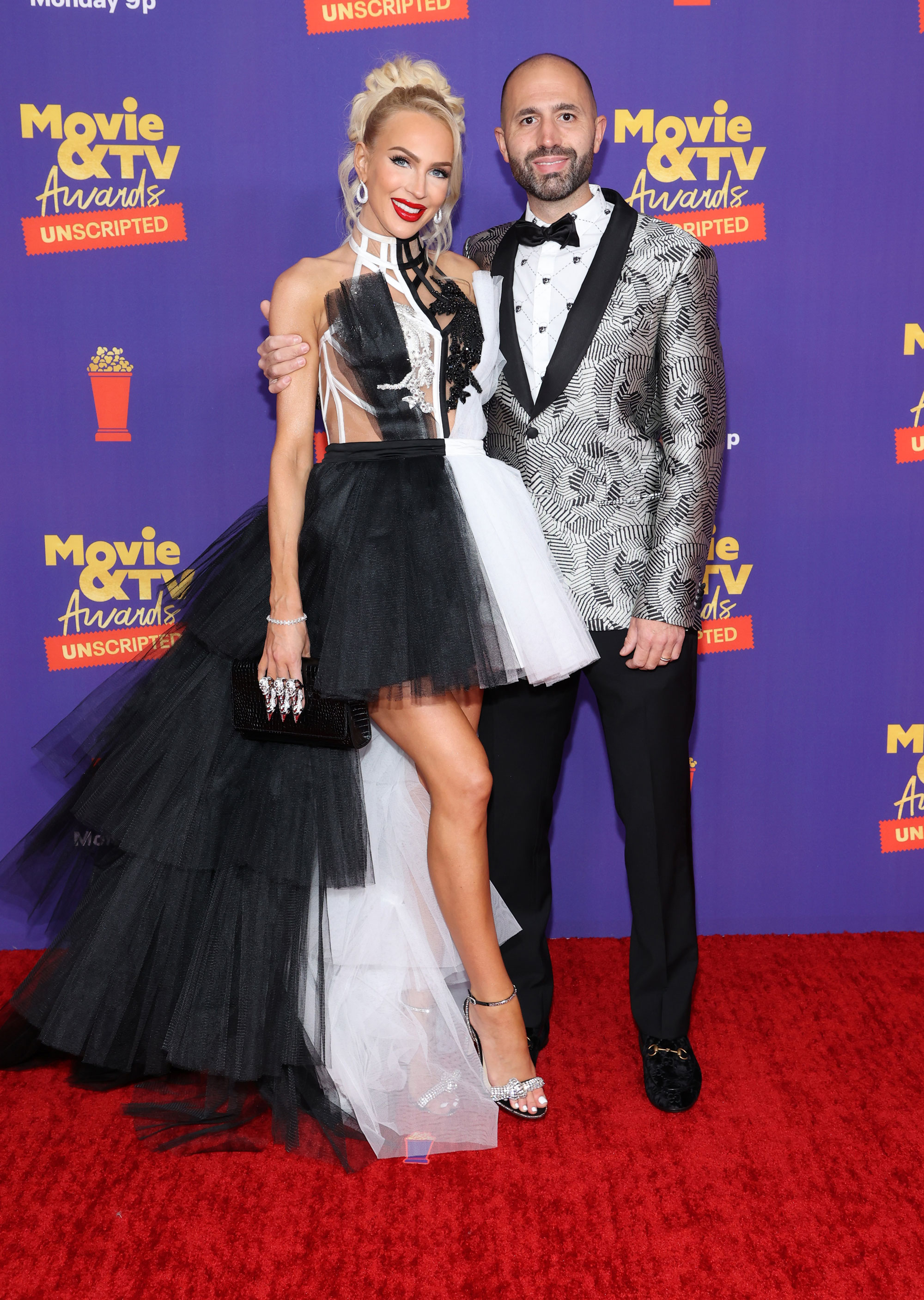 She added that her little one, who was born on Saturday, will be very well-dressed and already has “a closet filled with designer outfits that I cannot wait to dress him in!”

Quinn has clearly been in planning mode for all aspects of parenthood, as she previously told People that she is a “firm believer in manifesting my dreams” and “this pregnancy was manifested.”

“We knew that we wanted to create a family in 2021 and I envisioned myself pregnant as I did my daily meditations,” Quinn elaborated.

Quinn and Richard tied the knot in December 2019 in a glamorous winter-themed affair that was featured on the Season 3 finale of “Selling Sunset.”