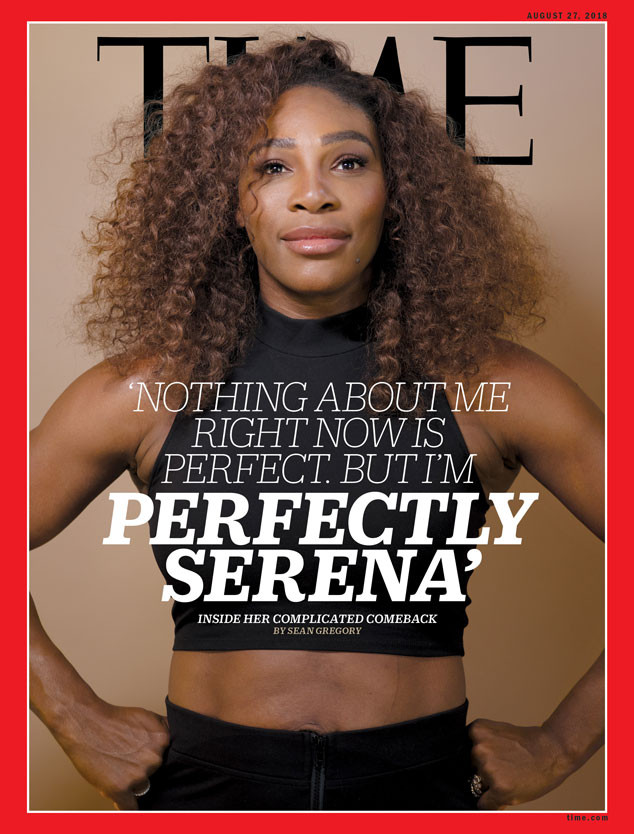 In just over a week, Serena Williams will be back on the tennis court at the 2018 US Open.

This time last year, the superstar athlete and Alexis Ohanian welcomed their daughter, Alexis Olympia Ohanian Jr., during the 2017 tournament. Now, Williams is getting ready to continue her comeback tour and is speaking candidly about her struggle to balance motherhood with her career, admitting that it’s “difficult to leave” her daughter.

Opening up to TIME about her incredible run at Wimbledon, where she made it to the finals, Williams shares, “I dedicated that to all the moms out there who’ve been through a lot. Some days, I cry. I’m really sad. I’ve had meltdowns. It’s been a really tough 11 months. If I can do it, you guys can do it too.” 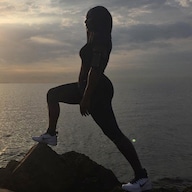 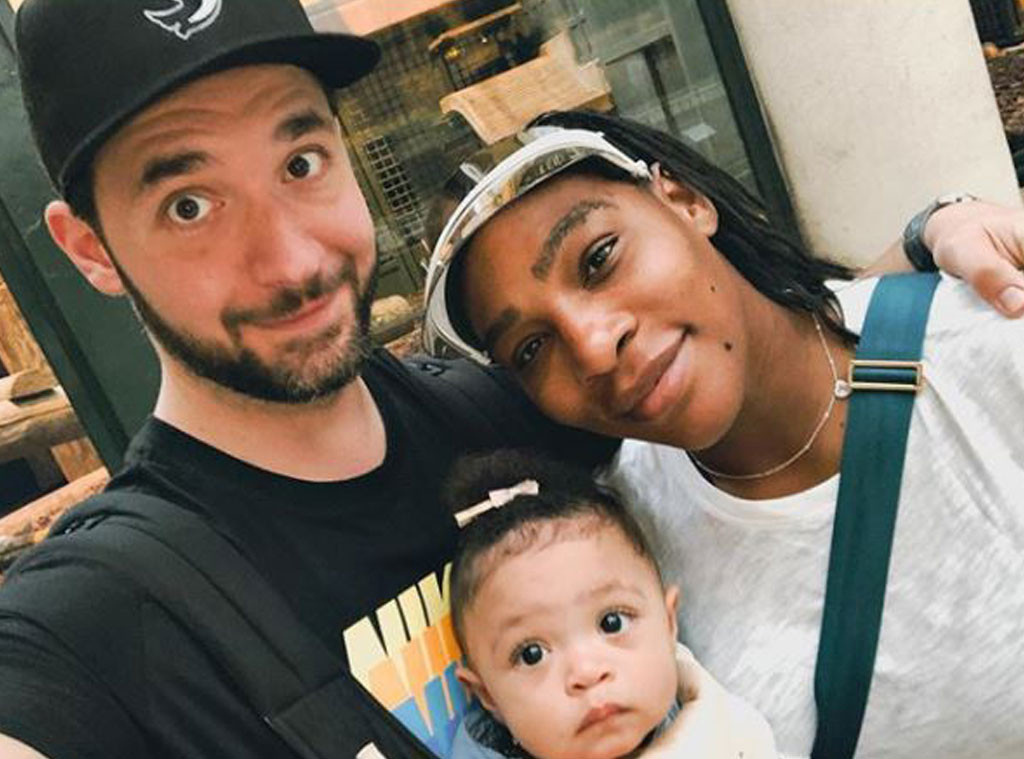 When asked why she continues to keep at it amid everything going on in her personal life, Williams—who had a difficult delivery that led to life-threatening complications—says, “I’m not done yet, simple. My story doesn’t end here.”

Williams also opens up to TIME about breastfeeding her daughter for eight months amid her comeback training and how she was told by her male coach Patrick Mouratoglou to stop nursing for the sake of the game. 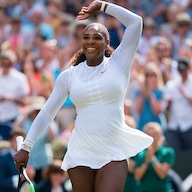 “It’s absolutely hard to take from a guy,” Williams shares. “He’s not a woman, he doesn’t understand that connection, that the best time of the day for me was when I tried to feed her. I’ve spent my whole life making everyone happy, just servicing it seems like everyone. And this is something I wanted to do.”

“I looked at Olympia, and I was like, ‘Listen, Mommy needs to get her body back, so Mommy’s going to stop now.’ We had a really good conversation,” she continues. “We talked it out.”

With just days away from the final Grand Slam of the year, Williams says she’s “not going in there thinking I’m going to lose,” adding, “That’s not being Serena. That’s being someone else.”

Williams later shares, “Nothing about me right now is perfect. But I’m perfectly Serena.”

To read more from Williams’ interview, head on over to TIME.