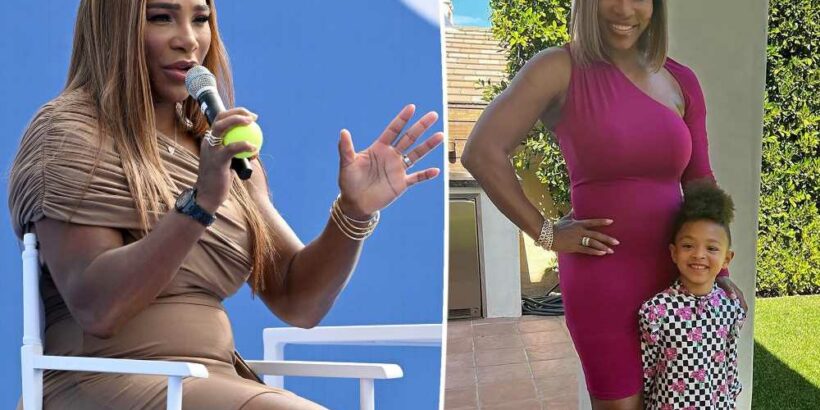 Serena Williams gets Virgil Abloh-inspired sneakers during US Open

Bill Clinton, Bella Hadid and more flock to US Open for Serena Williams

Serena Williams isn’t taking a break after her retirement from tennis following the US Open. She’s instead diving into her fashion business, and even getting some help from her daughter Olympia, 5.

The tennis icon discussed her design process while showing looks from her S by Serena brand at IMG and Spring Studios’ “Glam Slam” event this week — and she told the crowd her firstborn with hubby Alexis Ohanian has been offering assistance.

“And I’m not sure if she’s just pointing at one because she wants to play games after.”

Williams has already had the line for several years, but this will be the first time she is able focus on it more fully following the end of her tennis career. 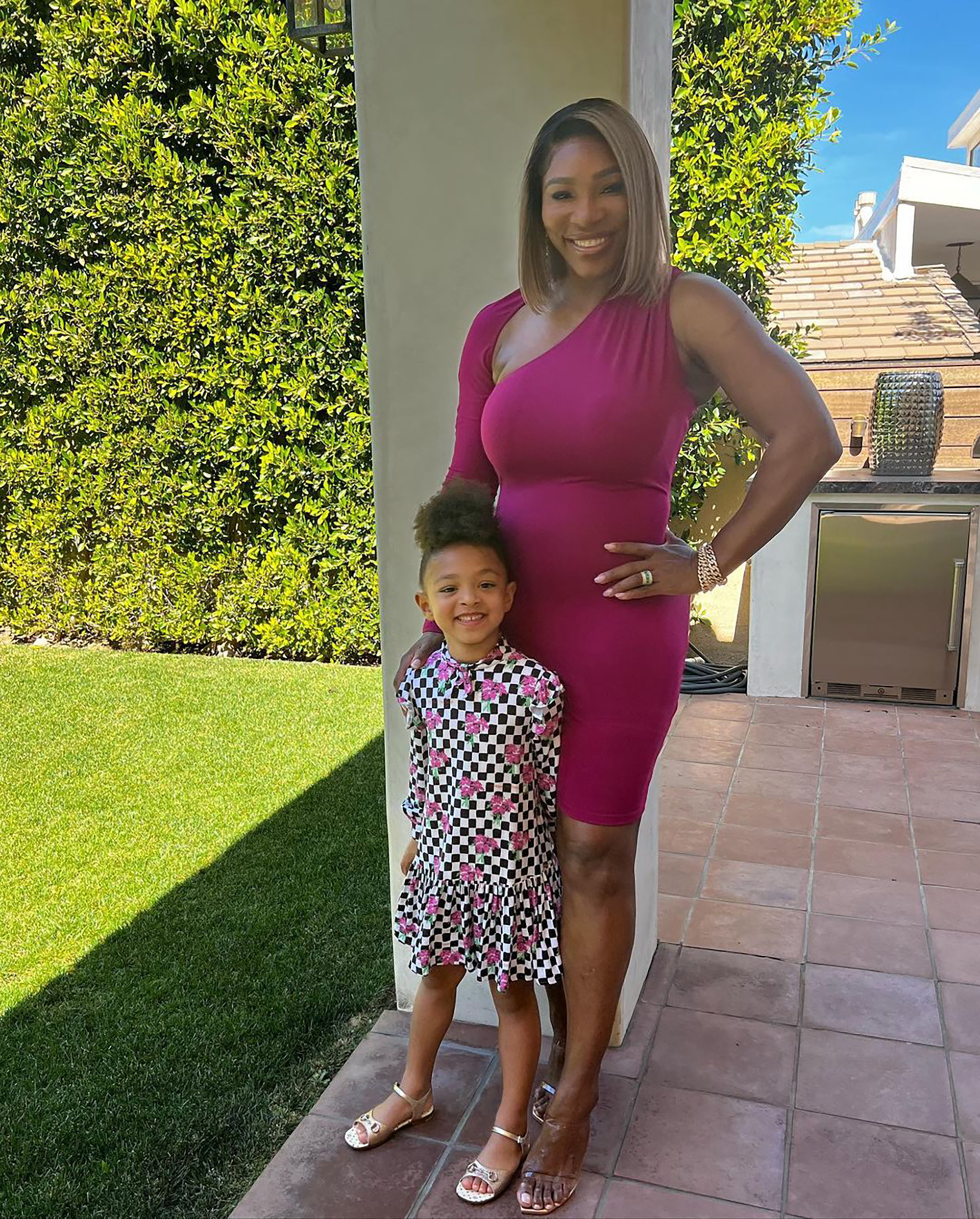 “I don’t know what my freedom is going to be like,” Williams, who retired this month, told the crowd.

But when it comes to fashion, “I am really excited to explore that … and willing to dive deep,” she continued. “I have been in fashion for so long and gone to school for it. Most of my life has been so dedicated to tennis, and I have never been able to fully focus on things that I have such a passion for. These collections are about to get really insane.”

Williams also walked in the Vogue World runway show Monday, dressed in a silver Balenciaga gown, and sat next to Anna Wintour in the front row afterward. 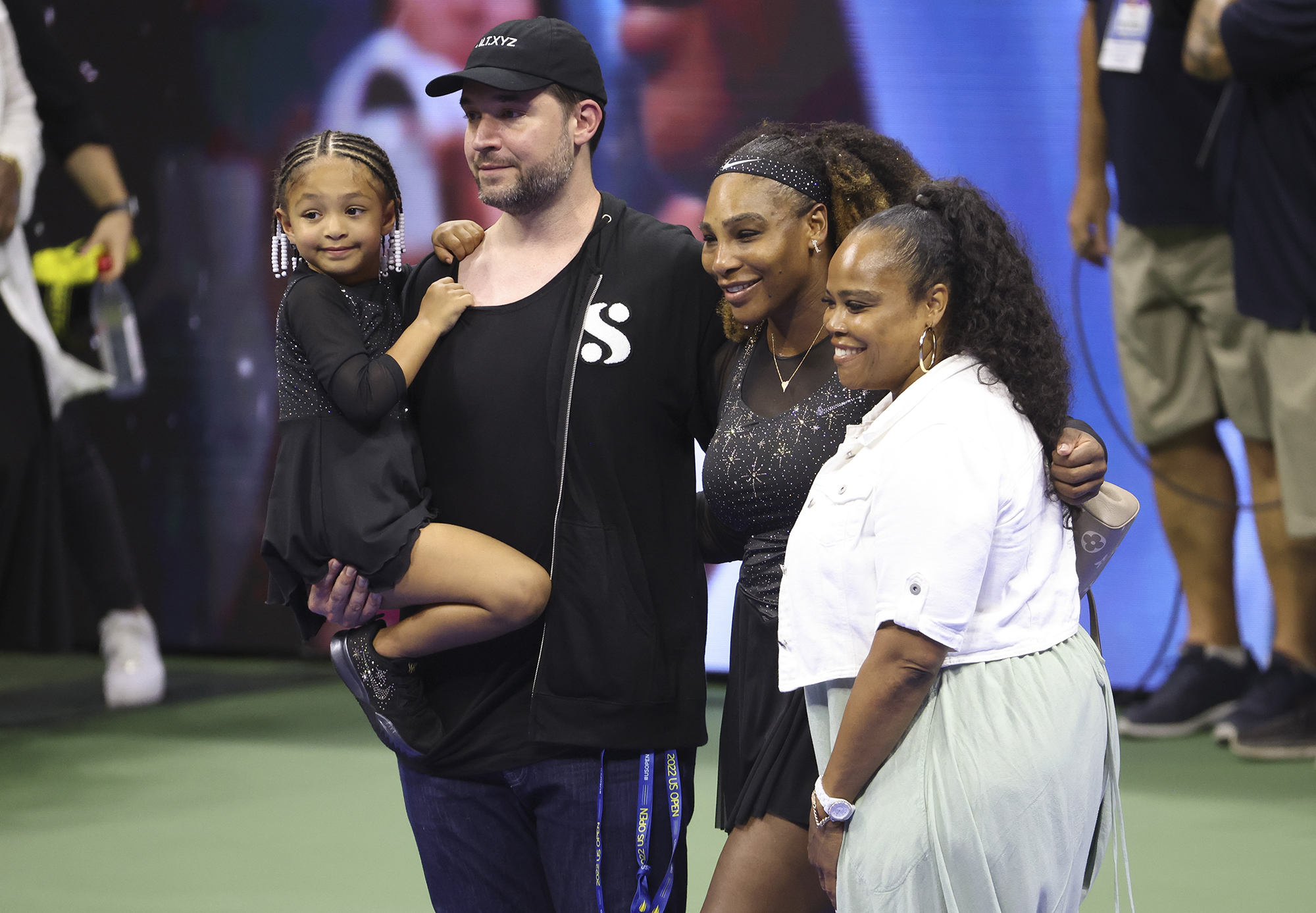 Williams was Vogue’s September cover star — with Olympia even joining her on the front of the mag — and she made her moving retirement announcement in the accompanying interview.

Fashion isn’t the only business Williams has going: She also hyped up her venture capital firm, Serena Ventures, at last month’s 1640 Society Family Office Wealth Forum, also known as “the Davos of the Hamptons.”